NEW YSL MUSEUMS TO OPEN IN PARIS AND MARRAKECH

Bergé told press Paris and Marrakech would be the two locations showcasing the intricate works of YSL, featuring over 5,000 haute couture garments, 15,000 accessories and thousands of sketches, moodboards and photographs. 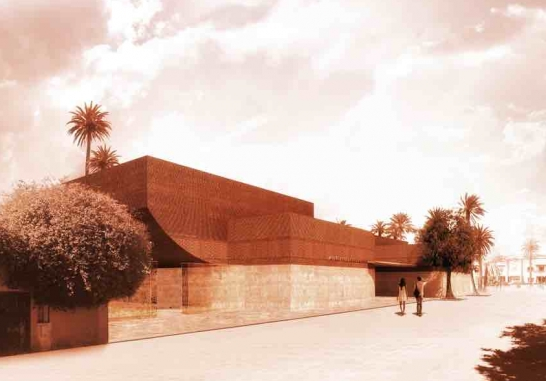 Of course the building that houses such influential designs must be in itself a work of art and French architecture practice Studio KO, is insuring it will be. The unique building will be 4,000 square meters situated in Marrakech.

When unveiling the project Pierre Bergé explained why Marrakech was the logical location for the second museum of YSL. “When Yves Saint Laurent discovered Marrakech in 1966, he was so moved by the place that he decided to buy a house and regularly go back there,” says Pierre Bergé. “It feels perfectly natural, 50 years later, to build a museum dedicated to his oeuvre, which was so inspired by this country.” 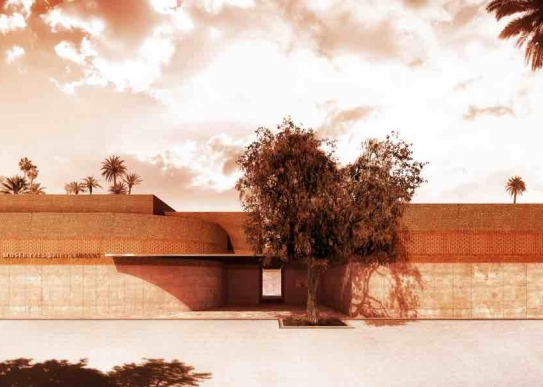 The French sector of the museum will be situated in Paris at Saint Laurent’s former couture house at 5 Avenue Marceau. You can marvel at the phenomenal collection of YSL’s life work in Autumn 2017, when both museums are scheduled to open.