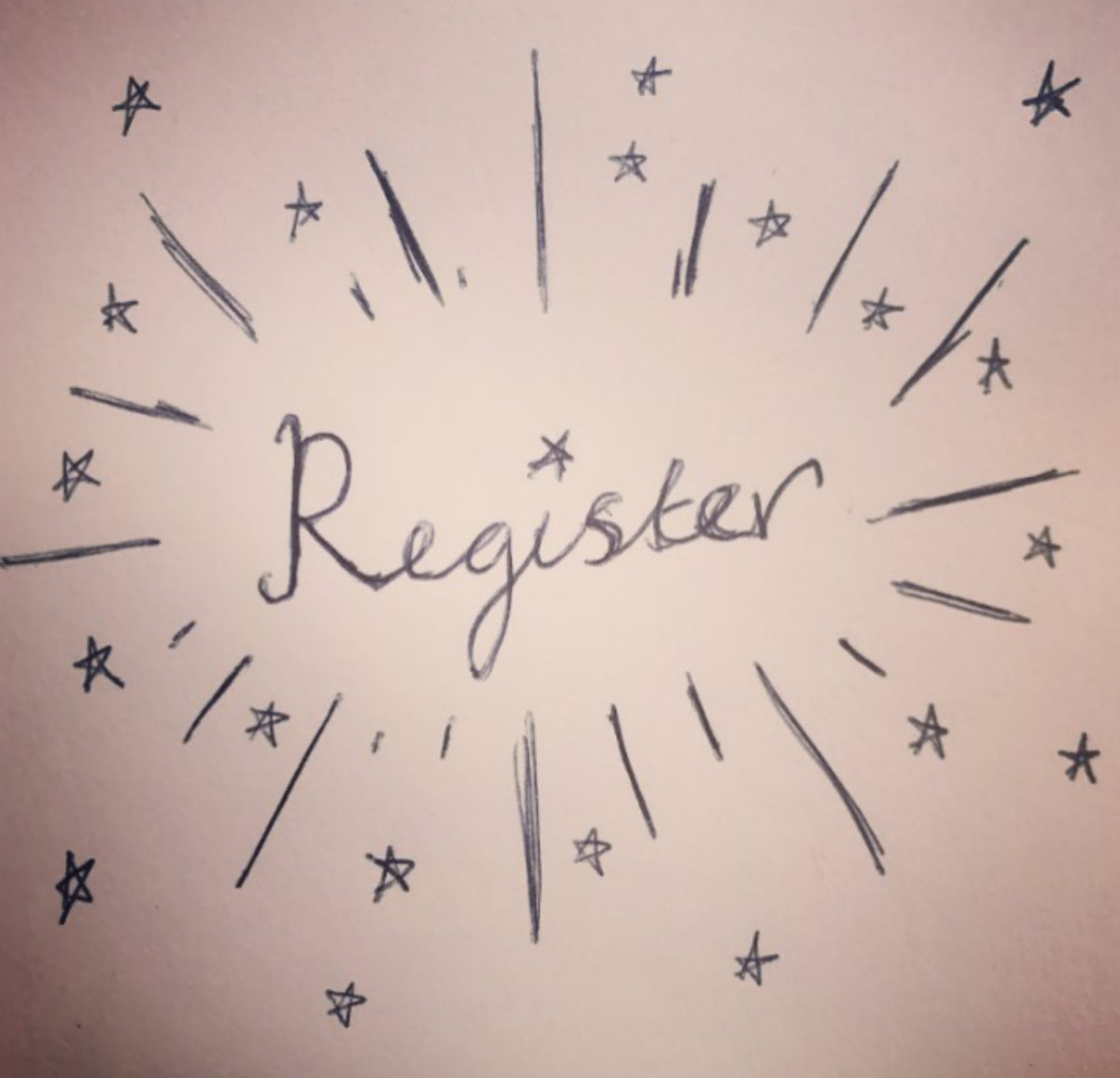 In less than a week, the fate of Europe as we know it today lies within the hands of UK’s voters. But what exactly is it that Brits are supposed to vote for or against? What’s really at stake, who will it effect, how, and why?
We have all the important imformation you need in time for the upcoming, so called general election.

First off, let’s explain how this all came about and why we are talking about it in the first place: Theresa May, the UK’s current Prime Minister, pitched the idea of a snap election. Why? Because, for Brexit and preparations go as smoothely as planned, she wants to make sure that she has a large number of supporters. People that have her back while the country transitions from being a member of the European Union to being independent from it. At the moment, however, May’s conservative party and the labour party are, in her opinion, equal in strength. To drastically simplify it, one might put it this way: The conservatives under Theresa May want nothing and nobody messing with their strategy of exiting the EU. The labour party under Jeremy Corbyn is against Brexit and will do their best at trying to stop, or at least procrastinate it. The fewer opponents Theresa May has, the easier it will be.

While this election has far more topics worth mentioning for UK-citizens, it’s important to note that Brexit, in particular, is something ALL OF US, in- and outside of Europe, should feel concerned about. Not only because of the consequences it bares, but also, on some level, for its symbolic meaning. Of division in a world that currently needs nothing more than unity. Tolerance, acceptance and love for all marginalized groups alike.

So, what is it that you can do to change something? Well, sadly, not a whole lot… Unless you’re a citizen of the United Kingdom. In that case, you CAN do something – GO VOTE! Register and vote. Make use of the privilege that is democracy.