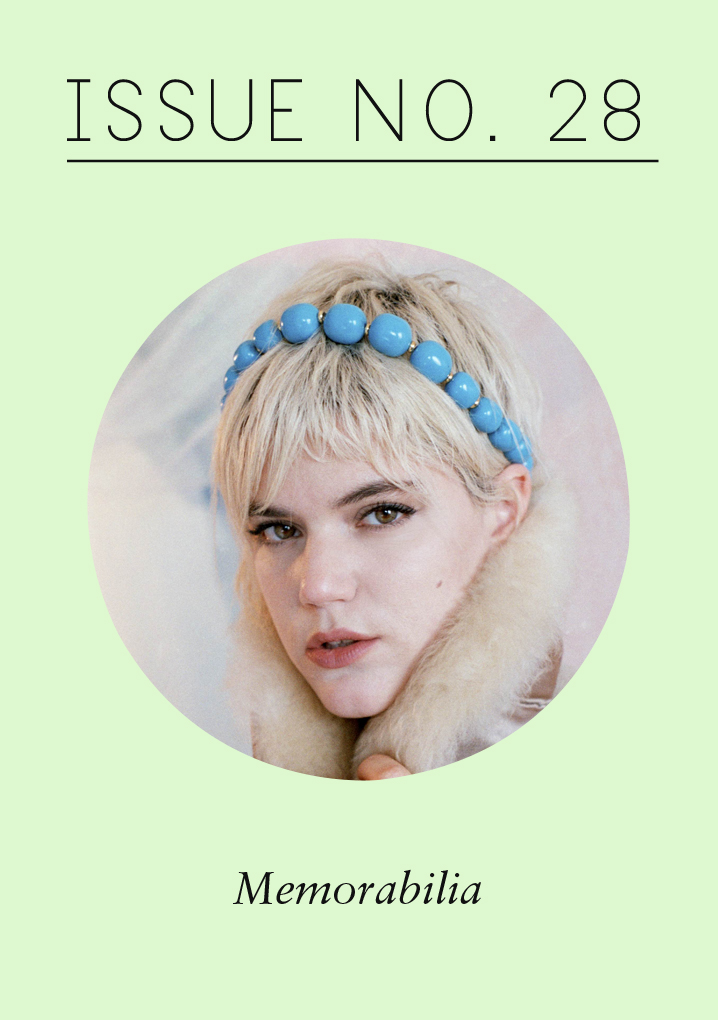 DANA BOULOS…and the scent of her Grandma

What inspired you to start taking photos?

Growing up I was extremely close to my grandmother, as a child I would always ask her about her teenage youth. She would tell me about her days in Lebanon and how most of her friends where in the movie industry and how she would fly around the world to be on set with them. It felt like her life was one big party. I always asked her if she has any photos or remembers anyone’s names, but she would always answer with „Dana back then we didn’t have disposable cameras only professionals had access to cameras like that“. I then made a promise to myself at the age of six to always take photos of everything and anything. I’ve been carrying around a camera all my life.

Do you have any idols?

Yes and no. I admire a lot of people such as Hedi Slimane, Sarah Moon, David Hamilton, Larry Clark, Eric Rohmer, Guy Bourdin and Moni Haworth’s works but I want my work to be my own.

Is it possible to preserve memories in photographs?

Of course! I mean that’s why I love photography you can capture that moment of something that’s going on and sort of freeze time.

You chose a bottle of perfume as your memento, what’s the story behind it?

My Teta – that means Grandmother in Arabic – always used that perfume. I grew up to smelling it on her the second she stepped out of the shower. In Lebanon French is the second language so I grew up going to a french Lycée and was brought up with the middle eastern/french culture.

Is there a smell you link to your childhood?

Allie X and her Polly Pockets…..

Do you remember the first album you bought?

Did you ever have a crush on a pop star?

No. But I did always crush on the pop star lifestyle.

What kind of music did you listen to as a kid?

I listened to the great female baladeers: Mariah Carey, Whitney Houston and Celine Dion. It gave me a good ear for epic melodies and a desire to be a great vocalist, though I’ll never be as good as any of them.

Your sound has certain 80s references, the music video to “Bitch” looks slightly 90s, anything nostalgic you connect with these decades?

I love the synths from the 80s. The Bitch video wasn’t intentionally 90s, just happened because of the camera we used, the VHS style feels 90s automatically.

You’re wearing a beautiful brooch that belonged to your grandmother, is there a special story to it?

Not really, the brooches have been passed down to me as I love collecting things and wearing things from the past, even if they just belonged to someone in my family.

Has your grandmother influenced your style and work?

Just in general, I love the style of the past, I find anything from the past totally enthralling. The brooches were from my grandma Ruth, who was a strong and sensible woman from what my own mother has told me. I feel like my work has a sense of strength and individuality, and I think that is really important, as does my style. I’ve never listened to any one tell me how to dress because there shouldn’t be a certain way to do something, nothing has to be defined.

You also brought your old ballet pointe shoes, are you still using them every now and then?
No, unfortunately I haven’t danced since I quit, but I refuse to get rid of them!

Why did you quit dancing?

I quit dancing because I wanted to move onto different things. I really became interested in music and fashion towards the last few years of my dancing career. I knew it wasn’t for me anymore because I felt like I couldn’t really relate to the girls I danced with, I needed something new.

Have you ever dreamed about being a professional ballerina?
I knew I never had the capabilities to become a professional, but oh, it would be a dream to wear beautiful and dreamy costumes from Swan Lake!