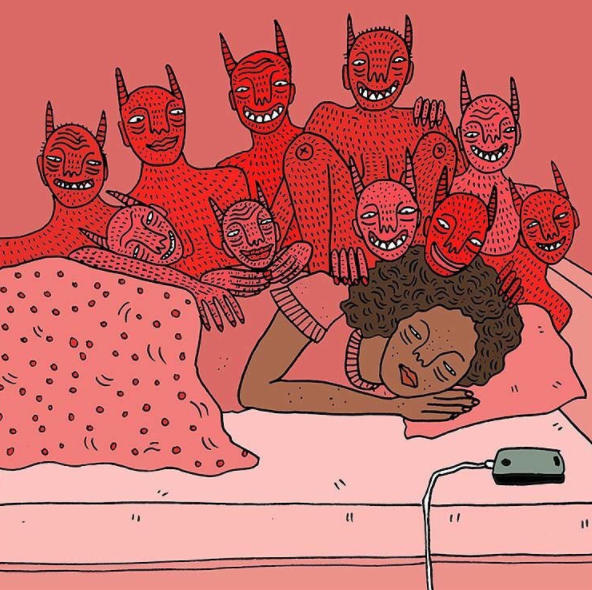 STUDY REVEALS 1 IN EVERY 3 GIRLS SUFFER FROM DEPRESSION

It is largely understood that millennials have become increasingly subject to depression and other mental illnesses and it is becoming a widely talked about topic in the media and amongst education circles. However, a recent study revealed the depth of this problem and exposes the reality to be much worse than expected. The research published in Translational Psychiatry concluded that the total amount of teens experiencing depression is much higher than originally thought and disproportionately affects females: 36% of girls in the study confirmed their experiences of depression in comparison to only 14% of boys in the sample. Thus, a staggering one in three teenage girls in the United States of America experience depression during adolescence.

The study was based on date collected from interviews with over 100,000 children who took part in the National Survey of Drug Use and Health over a five year period from 2009 to 2014, which is an annual survey on a representative sample of the US population.

Senior researcher in the division of health for RAND and lead author of the study, Joshua Breslau, suggested that one of the main reasons for gender disparity in depression statistics was due to social and biological factors during mid-adolescence. There exists numerous working theories about why girls develop differently to boys, these include social differences and hormone compositions.

Elizabeth Miller, senior author of the study and director of the division of adolescent medicine at the Children’s Hospital of Pittsburgh, advised that families and other individuals who work with children should be educated to recognize early signs of childhood depression in order to connect them with a paediatrician in the early stages. Her guidelines warned against extended periods of low mood, insomnia, irritability, feelings of guilt and noticing an inability to enjoy normally pleasurable activities.

This research is an important step in the right direction, developing a dialogue is integral in developing a solution.

Images courtesy of artist Polly Nor