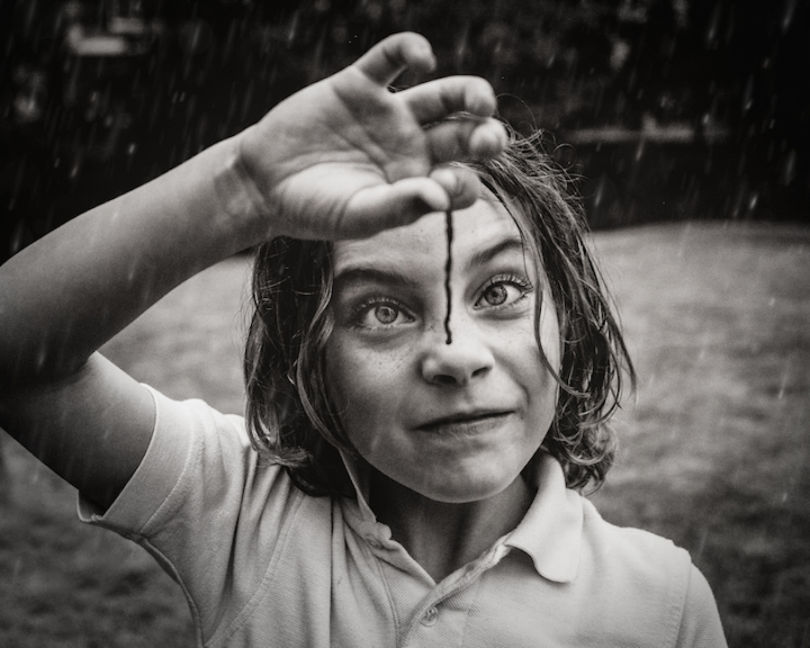 Fighting against antiquated gender norms is popular (and important) as hell. May it be Jaden Smith wearing a dress at Coachella festival, artist Boychild with her outer appearance and performances or rapper Mykki Blanco channeling Hip Hop stereotypes. They all are breaking mental borders that still exist in some old school minds. Another artist that makes our freedom loving hearts beat faster is Atlanta based photographer Kate Parker. Her recent photo series “Strong is the new Pretty” is all about girls being and doing wtf they want. „I wanted to celebrate these girls as they are, not how females are expected to be. Being pretty or perfect is not important. Being who they are is. There’s a lot of pressure for girls (and women) to look a certain way, act in certain manner, and I wanted to let my daughters know that who they naturally are is enough.“ Amen!

All photos by Kate Parker “Strong is the new Pretty”