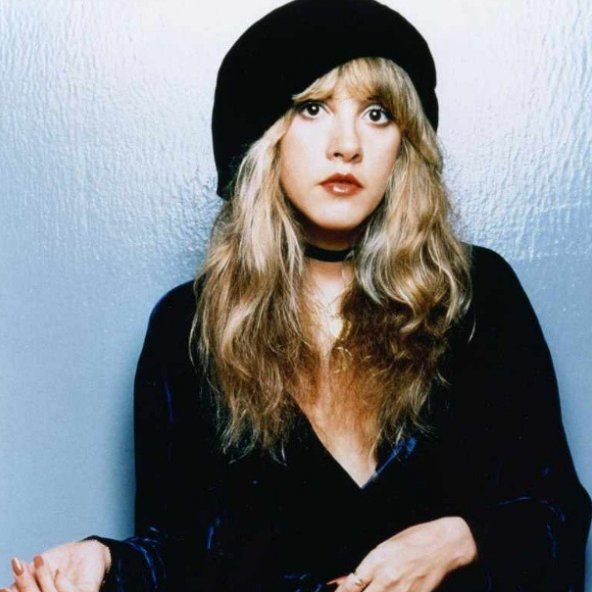 Stevie Nicks, most commonly known as front-woman of Fleetwood Mac, has released her first solo single since 2014’s 24 Karat Gold: Songs from the Vault, her new track is titled “Your Hand I Will Never Let Go”. The song was penned by Doveman’s Thomas Barlett  and Guster’s Ryan Miller to feature in The Book of Henry, an independent drama premiering on the 16th of June. This has been a big year for Stevie, having collaborated with Lana Del Rey on “Beautiful People, Beautiful Problems”, and performed alongside Harry Styles during his show in Los Angeles at The Troubadour. You can catch some of Stevie’s melodic magic this summer as she is playing at the British Summertime Fest in London and has various concert dates across the United States.

Nicks’ sings in her distinctive tones “drowned in thought and caught in state/ talking to ghosts who were not there/ then you took my hand and transformation began”.

Have a listen for yourself below…