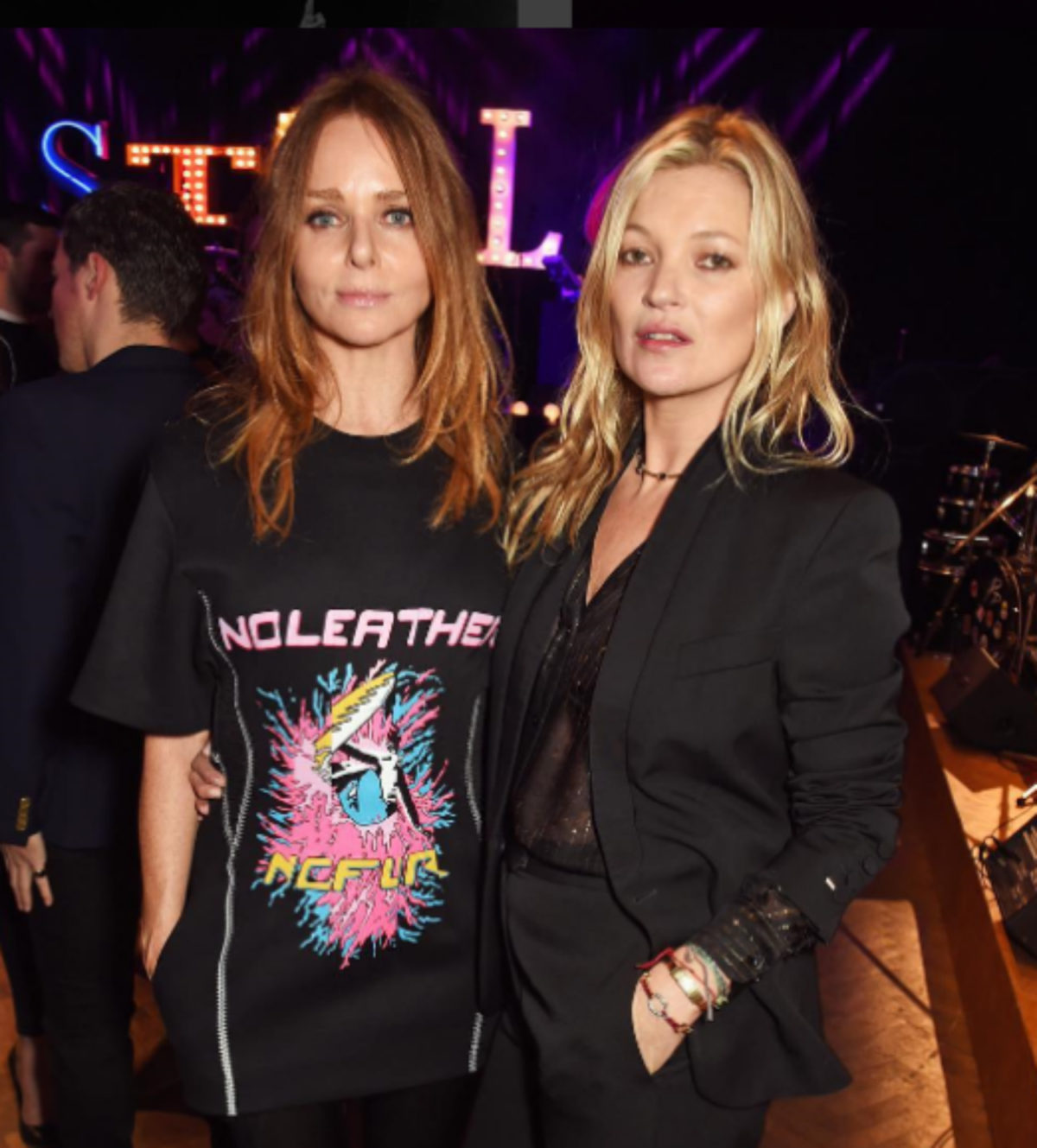 Stella McCartney is undoubtedly one of the most successful, and likeable fashion designers of our time. The 45-year old has not only cast a spell on the fashion circuit with her wonderfully ecclectic style, but is also an active promoter of cruelty-free, sustainable clothing. Her down-to-earth attitude and loving spirit have garnered her loads of fans in- and outside of the industry. Based on her public (and apparently private) persona, there are not many reasons to dislike this woman.

However, this was, according to the designer herself, not always the case. It was 1995 when McCartney staged her Central Saint Martins graduate show to fashion’s who-is-who. As if being the daughter of music icon and former Beatles-member Paul McCartney wasn’t enough, Stella drew even more attention to her presentation by casting not one, but two supermodels: Kate Moss and Naomi Campbell, both of which are, to this day, two of the most successful and best known women in the business. The move naturally caused the media to go nuts, and harsh criticsm from her peers and class mates who understandably felt as though this was taking away from their moment in the spotlight.

McCartney stated in an interview with BBC Radio 4’s Desert Island Discs that, looking back, this is her biggest fashion-related regret. “I look back on that moment and just feel a bit embarrassed that I was so naive”, she explains.
“They were my mates and that’s who I was hanging out with when I was at college, so when it came to choosing the models for my degree show, I kind of thought I might as well ask my friends.”

In retrospective, it’s safe to say Stella’s brand and career did anything but suffer from her questionable decision. Maybe in that case, the then freshly-baked designer should’ve let the garments just speak for themselves. Then again, I guess no one would have (or should have) declined the opportunity of having two of the world’s biggest stars strutting down the runway wearing your designs, right?