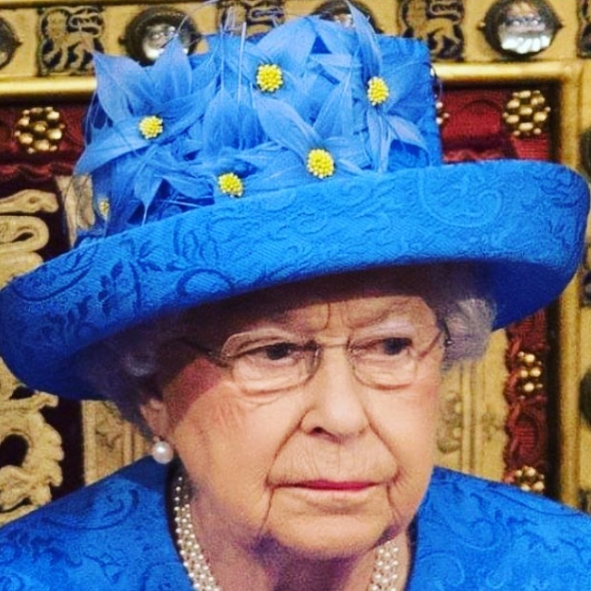 QUEEN ELIZABETH GIVES HER WORD TO THE LGBTQ COMMUNITY

Queen Elizabeth delivered an inspirational speech in address to the British Parliament yesterday morning, vowing to protect the LGBTQ community from discrimination, reaffirming our awe of the British monarchy. The 91 year old Queen opened Parliament for the 64th time in this longest of royal reigns, to a slightly dishevelled audience of MPs after a tumultuous general election. Elizabeth pledged her commitment to LGBTQ equal rights stating, “My government will make further progress to tackle the gender pay gap and discrimination against people on the basis of their race, faith, gender, disability or sexual orientation”.

These comments mark an important step in the pursuit for equal rights. Previous to this the Queen’s comments about LGBTQ equality have been a rare occurrence, however, when she gave the royal assent for marriage equality back in 2015 she commented, “Who’d have thought 62 years ago when I came to the throne, I’d be signing something like this? Isn’t it wonderful?”.

Another positive outcome of the speech was the lack of reference to Donald Trump’s visit to the Palace, the Queen’s normal address to Parliament traditionally involves a discussion of upcoming state visits from world leaders, so the absence of Trump’s name implies that the trip has been cancelled, confirming the rumours we heard on the grape vine. Along with a long line of other horrendously displeasing decisions made by Theresa May, she invited Trump to visit on behalf of the Queen back in January. It looks like the Queen has put her foot down and refuses to entertain the US President, potentially due to the possibility of huge public protests, the heightened terror threat in the UK, and Trump’s offensive comments about London Mayor Sadiq Khan.

The Queen largely emulated the voice of the British people suggesting a liberal approach to politics, she even wore a hat that bore a striking resemblance to the EU flag, in tribute to Britain’s departure. The pro-Brussels bonnet sparked conversation in the world of twitter, the European Parliaments lead negotiator on Brexit tweeted “clearly the EU still inspires some in the UK #QueensSpeech”.

So, good news all round – a source of progress in a perplexed Parliament.