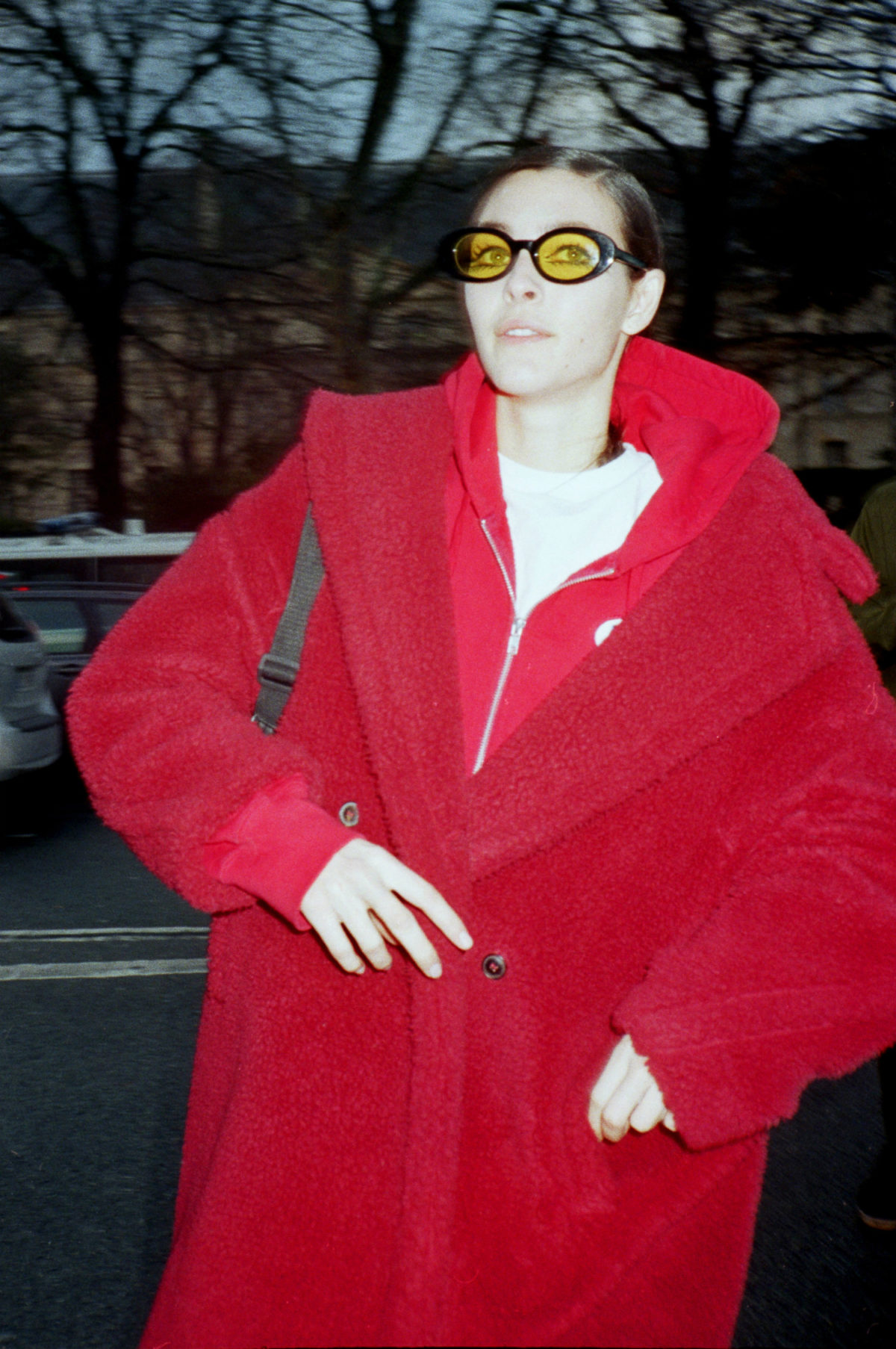 Paris Fashion Week is the most important calendar week on most people’s fashion diaries. The French capital is often considered to equally be the fashion capital of the world, and haute couture fashion week is its chance to flaunt this – driven by its hectic schedule, long list of the most important industry names and rich social and cultural history. Here, photographer Louise Reinke delves deep into the hub of the capital to give us a selection of candid shots that really capture the spirit of Paris Fashion Week 2018. In Kanye West/ Balenciaga-style pap shots, the attendees are frozen in the middle of a moment of flurry – as they step out of a car, as they pause upon leaving a show or as they quickly look up from their phone. As a photographer who is based in both Paris and London, Reinke has the ability to get under the skin of her fellow Parisians and to showcase the glamour, the sense of excitement and the fast-pace of the city.