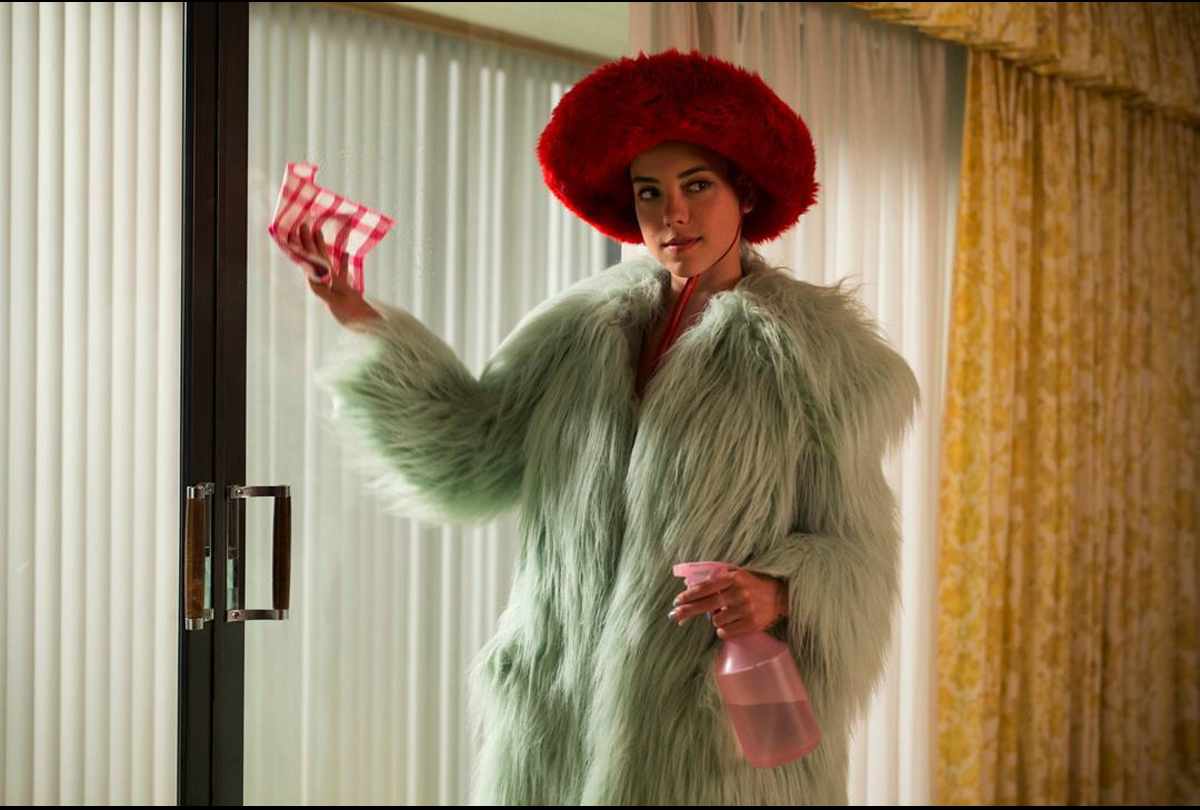 The oldest film festival in the world, the Venice International Festival, has nurtured its role as the gateway to the autumn film season. The 74th edition of the festival, which runs until September 9, features a line-up of 73 big and small films and one of them makes the fashion industry jumping up and down. The Italian label Miu Miu will premiere its 14th short film as part of the Women’s Tales series today. Launched in 2012 by the Prada-owned group, the Women’s Tales series only works with the most prominent female directors and gives them carte-blanche to create any sort of short film as long as they use the brand’s clothes.

After collaborating with Chloë Sevigny earlier this year, Miu Miu teams up with filmmaker, dancer, and choreographer Celia Rowlson-Hall in a film called “The End of History Illusion”. Rowlson-Hall is best known for winning the Bessie award for emerging choreographers, her work in TV show “Girls”, and also her collaboration on music videos of MGMT and Alicia Keys. In her short film, a 1950s TV-ad voice-over first tells you how “this political climate has turned your world upside down” and that “underground shelter is your best defense against radioactive fallout” before a woman with ponytails emanates in purple-hued room. Rowlson-Hall tells the story of a woman living in a Las Vegas nuclear bunker that has been turned into a luxury family home. The house encompasses a mini-golf course, two jacuzzis, and a swimming pool in order to help a glamorous girl to survive the Cold War’s nuclear attacks.

“I wanted to explore commercialism in the face of fear, creating a spectacle to distract and entertain, an escape from our present day reality,” the filmmaker said in a statement when talking about her short film. Through the film, the models wear faux fox fur jackets, jersey ensembles, and faux fine jewelry necklaces. “When I saw the new Miu Miu collection,” confesses Rowlson-Hall, “there was something about the textiles and colours that made me want to create characters which could come with this space.” As the characters slowly evolve in opulence under the cataclysmic events occurring 26 feet above, a period of chaos and confusion is on its way to begin a new reality.