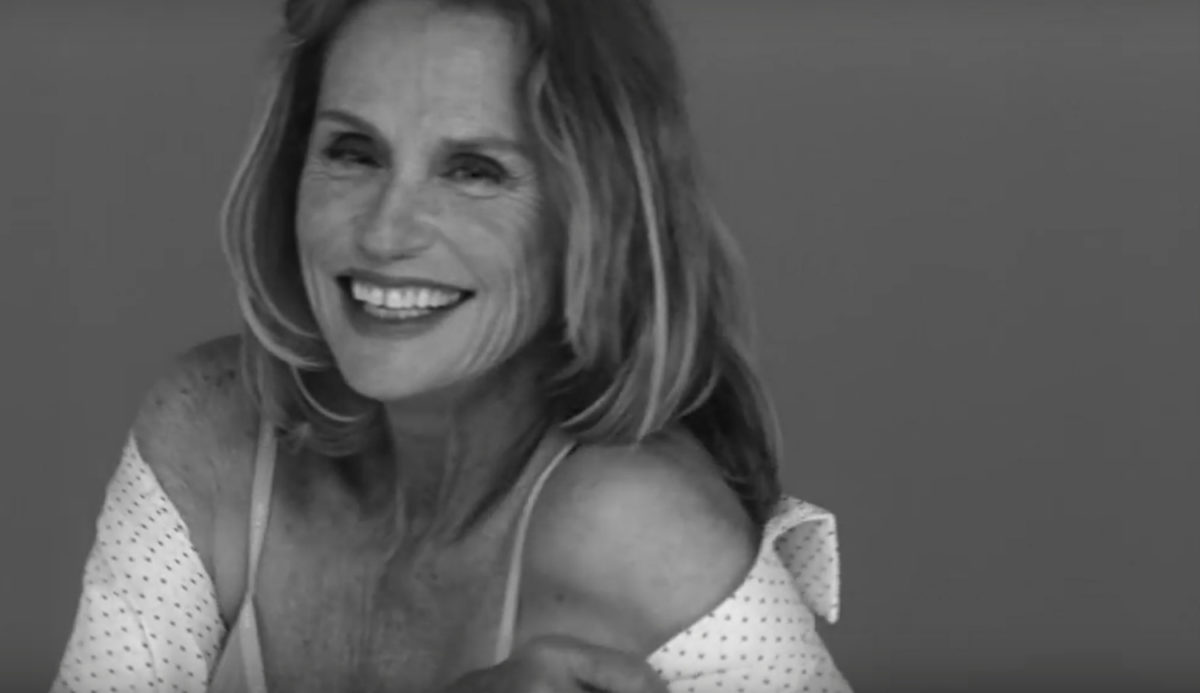 Beauty knows no age and underwear does neither – the new Calvin Klein campaign is a real testimony to that. Being shot by the talented Sophia Coppola, the black-and-white video features women of all ages, handpicked by the director herself. Next to Coppola’s muse Kirsten Dunst, actress Rashida Jones, Laura Harrier, Nathalie Love, Anna Sui’s niece Chase Sui Wonders and Maya Thurman-Hawke, daughter of Uma Thurman and Ethan Hawke, make an appearance. But the highlight of the fashion film is probably Lauren Hutton for Calvin Klein. The 73-year-old actress and model proves that underwear advertisements do not need the age and body of a Kendall Jenner to be sexy and appealing.

Next to the main video, a series of little monologues about first kisses and favorite pick-up lines by the stars of the campaign can be found on the brand’s YouTube channel.

Considering that the underwear advertisement Christy Turlington did for Calvin Klein four years ago made headlines because the actress was in her forties, featuring Lauren Hutton seems to be a further step towards more inclusivity. Because no matter the age, every woman should be able to wear – what the new slogan depicts – “Calvin Klein or nothing at all.”