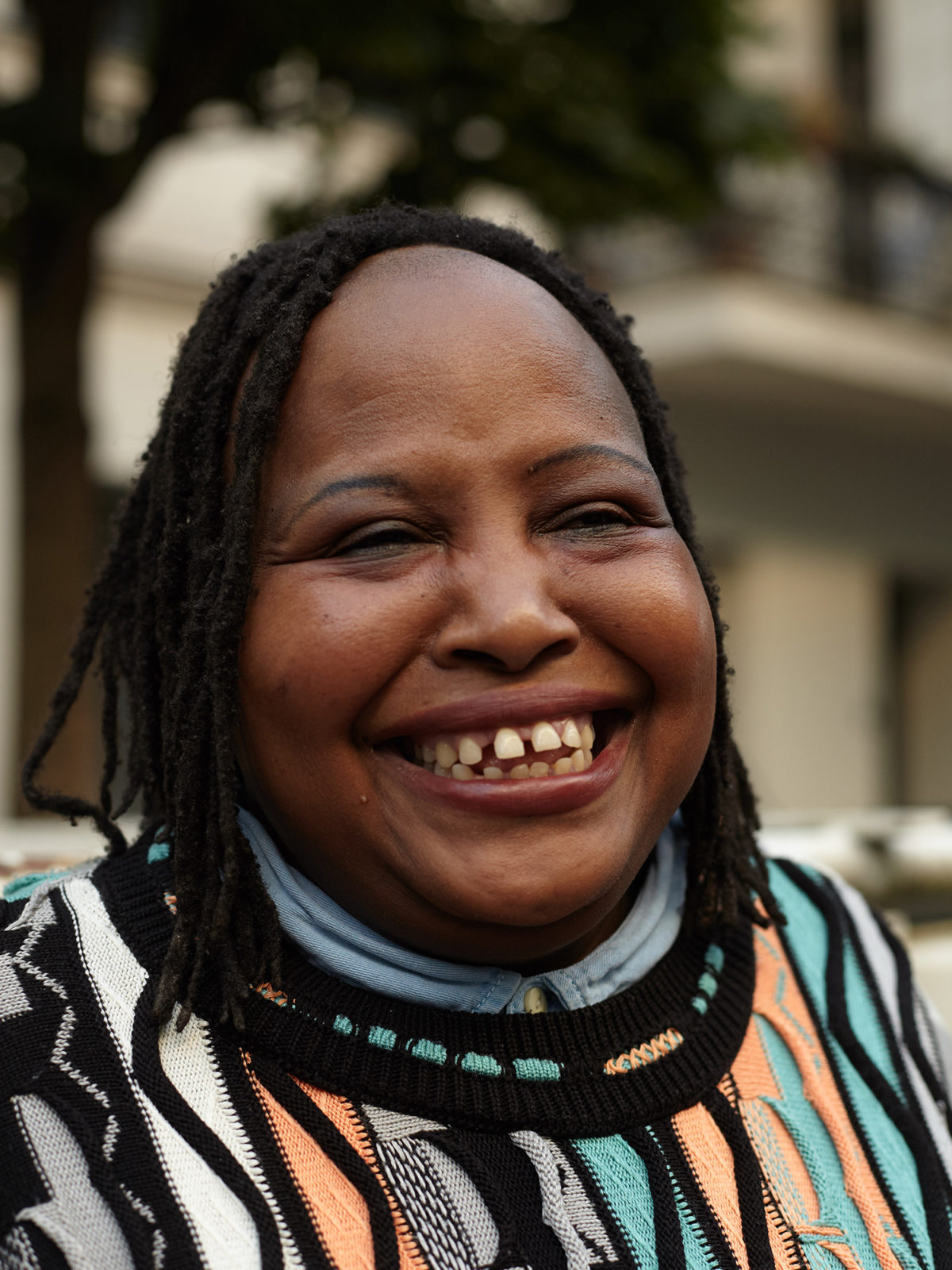 “There has been some progress made, all thanks to women grouping together and challenging the status quo. However these are small steps, and it’s important to remember that. We need to ensure women feature regularly on club billings and festival listings, and I would really like to see a lot more effort being done to support WoC in this field.”

For over two decades, Lerato Khathi (alias Lakuti), has been questioning and eradicating the patriarchal structures that are so rigid within the DJ scene. Born in Soweto, Khathi was surrounded by the sounds of Jazz, Funk and Soul from a young age – melodies that were reminiscent of her grandfather. In the early 90s, Khathi started to organise parties in the suburbs of Johannesburg whilst studying Law at university. Education brought her to Toronto, where she studied Film before moving to London where she would later produce legendary nights with Earl Gateshead. Infused with a blend of Chicago house, and childhood beats Khathi’s sounds tell a very personal story: “Music to me is political in many ways, it is an art form. I work very hard for my music to communicate where I come from and where I want to go, independently or collectively. I want my music to transcend borders.”

Finding inspiration in the work of Theo Parrish, John Coltrane, Sun Ra, Grace Jones, Alice Coltrane, and Letta Mbulu, Khathi finds relevance in past and present reference points. Creating music offers up a feeling of freedom for Khathi, an opportunity to open herself up to further possibilities. This evolving mindset, Khathi tells us, works to keep her dialogue fresh and fast, and complacency at bay: “When I listen to a new mix there is a second of pure elation, then it’s on to dissecting everything and moving to do better the next time. I guess I am my harshest critic.”

In 2007, Khathi founded Uzuri Records, and later Uzuri Booking and Management, both of which have fast become an authority within the music world – not only in her new home Berlin – but also, internationally. With ambitions to collaborate with like-minded artists, Khathi continues to outreach to a support base with similar belief systems through Uzuri Records. And, support is something she places great emphasis on, telling us her life and creative partner Tama Sumo continues to serve as a focal point of inspiration and encourages Khathi to push herself further each day.

Taken from Material Magazine No 33– get your issue here.