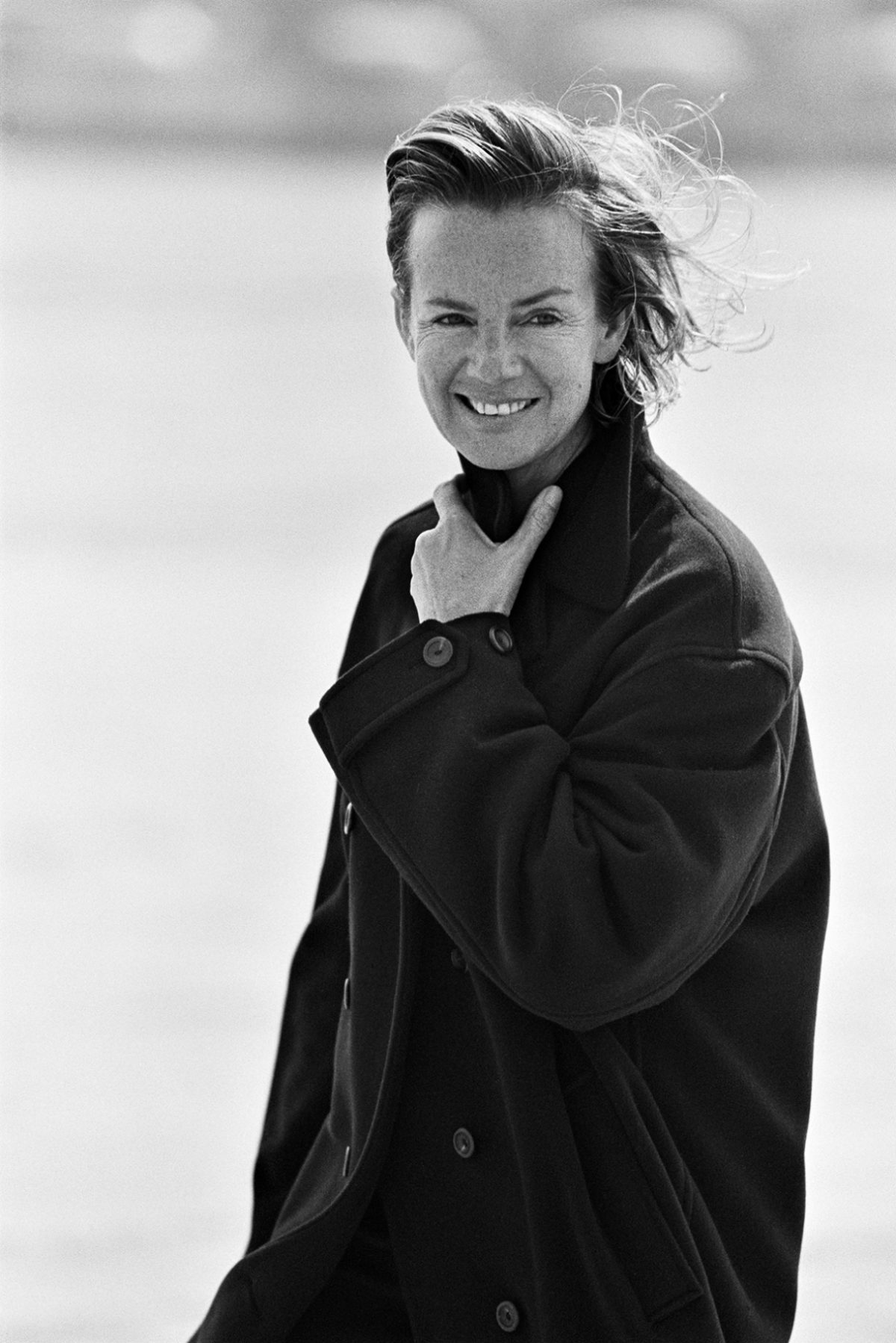 THERE IS A MAJOR JIL SANDER EXHIBITION COMING YOUR WAY

While all eyes seem to be on Lucie and Luke Meier, who were announced as the new creative directors of Jil Sander just last week, right now and the debate is on whether the pair will be able to revive the Milanese fashion house, there is also more than good reason to take a look back at its founder, the famed “Queen of minimalism”, Jil Sander herself.

As the ‘Museum Angewandte Kunst in Frankfurt am Main’ just announced it will be staging the world’s first ever solo Jil Sander exhibition this Fall, displaying not only her iconic designs but also her love for architecture, product design, and her private gardens in a variety of exhibits and multimedia installations. Working closely with the German born designer herself to accurately visualize her aesthetic, the Museum Angewandte Kunst will grant the designer’s retrospective the whole space of the building before it is said to move on to New York and Tokyo.

After first debuting clothes under her namesake brand in 1986, Jil Sander went on to shape and influence the style of a whole decade. She is praised with bringing a stripped back look to the runways, making the cashmere sweater a wardrobe staple, and establishing the word “minimalism” in the vocabulary of the fashion world. Although designers like Raf Simons, who held the post as the label’s creative director from 2005 till 2012, are said to have blossomed while at the brand and managed to combine its characteristics with their own distinct vision, Sander is still the one who paved the way for exactly that aesthetic influencing many designers to this day. On the museum’s website she is quoted with saying: “My aesthetic ideas develop out of what I have appreciated and learned in my life and what I sense of the zeitgeist.”

In a time when creatives are leaving and taking jobs at fashion houses within the blink of an eye and fashion itself seems to develop into countless different directions at once, both aesthetically and economically, looking back at the less-is-more attitude of one of modern day fashion’s core figures might just be what we need. And although we have to wait a little longer until the exhibition kicks off on November 4th these news are just way too exciting not to share.