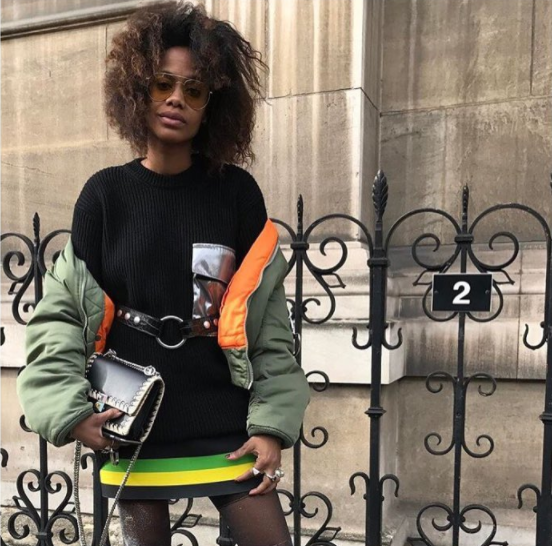 Since making the move to Germany, New York born Fashion Editor & Stylist Jan Quammie has brought that extra edge and shape to the German fashion industry that it so desperately needed. According to WWD, the 34-year-old fashionista has decided that after a little more than a year at InStyle Germany she is ready to focus on freelance styling, creative direction and brand consulting.

Since the age of 21, Jan has built an incredibly impressive resume for herself, starting off at the renowned American department store Saks Fifth Avenue. After Saks, she made the move to Shanghai, taking on the head of buying position as well as styling for Net-a-Porter. After two years spent in China, Quammie decided to make the move to Munich, Germany, to begin the role of head stylist at Mytheresa which then eventually led to her position as InStyle Germany’s Fashion Editor.