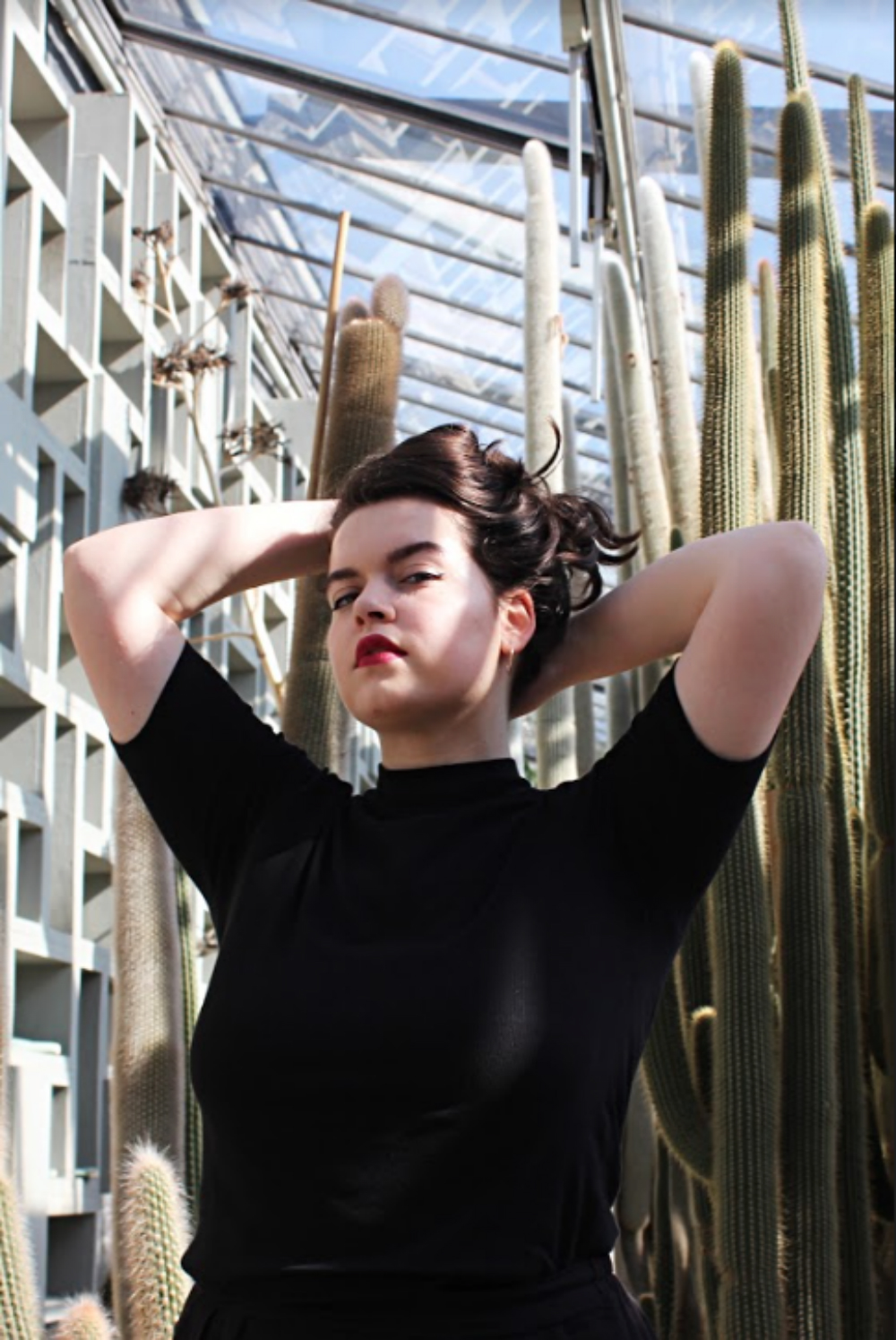 ILGEN-NUR’S DEBUT EP IS DESTRUCTING THE CONCEPT OF COOL

This world still is one that loves to tell you how to behave, how to feel, and most commonly how to look to fit a certain expectation – an instant, newcomer singer Ilgen-Nur has had more than enough of. Tackling the ideas we think we need to reflect, Ilgen-Nur just released her first single “Cool” and her debut EP “No Emotions”, the perfect soundtrack to any coming of age story, the Hamburg based musician says. But don’t let yourself be fooled by that EP title, as Ilgen’s voice and lyrics are nothing short of feelings.

“Failing, figuring yourself out, crushes, friendships, and lust for life,” are what she describes as the topics of the album, “I didn’t really specifically plan on doing a ‘coming-of-age’ record, it just happens that I am in my early twenties so I wrote honest and open songs about stuff that was going on in my head and in my life”. One of these instances being exactly what she now wants to subvert with her songs: an urge to create music dominated by an underlying feeling of not being ready to share that music with others – simply because of said expectations Ilgen felt she wasn’t able to fulfill.

“I always kind of waited for the right moment or for better songs or whatever,” she explains, “It’s just hard out there. It’s not easy to be yourself when everyone around you tells you not to. You have to have a certain amount of confidence to simply blend out comments and looks you get for ‘stepping out’ of what society considers as the norm. And it’s not always easy to gain confidence, actually it’s a very long process, or at least for me it was.”

Heavily intertwined with her love for music, which Ilgen-Nur discovered through endless MTV marathons and piano lessons from the age of eleven, that process may now have become easier for her, but it’s one especially women still have to face on a day to day basis, she says. “It’s because of the immense pressure society is giving them and people constantly judging you for what you are doing. Also because you have to put a lot more energy into everything you do and try even harder than other people, who may be more privileged, have to, which obviously is very draining.” 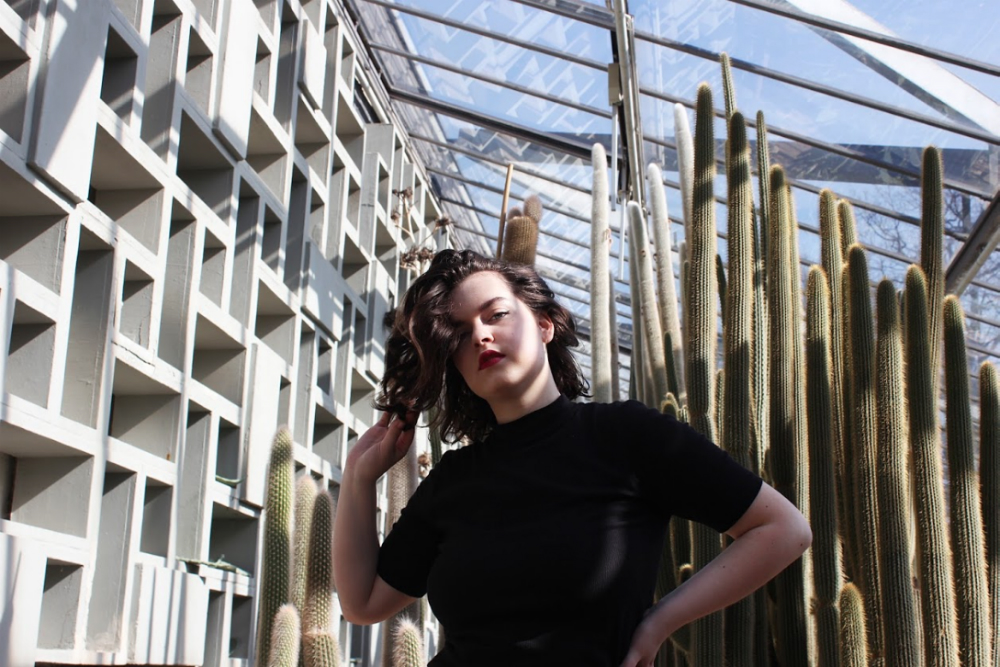 Using her music as a primary force in fighting these obstacles, Ilgen-Nur is determined to give herself and others confidence through her lyrics – although she doesn’t need an instrumental backup to bring her point across: “Take no shit from people that are toxic or are treating you bad and don’t let anyone make you feel like you don’t deserve what you want. Surround yourself with people who support you and truly care about you,” the singer makes clear, “For me personally there’s nothing more cool than being nice and kind and caring to the people around you”.