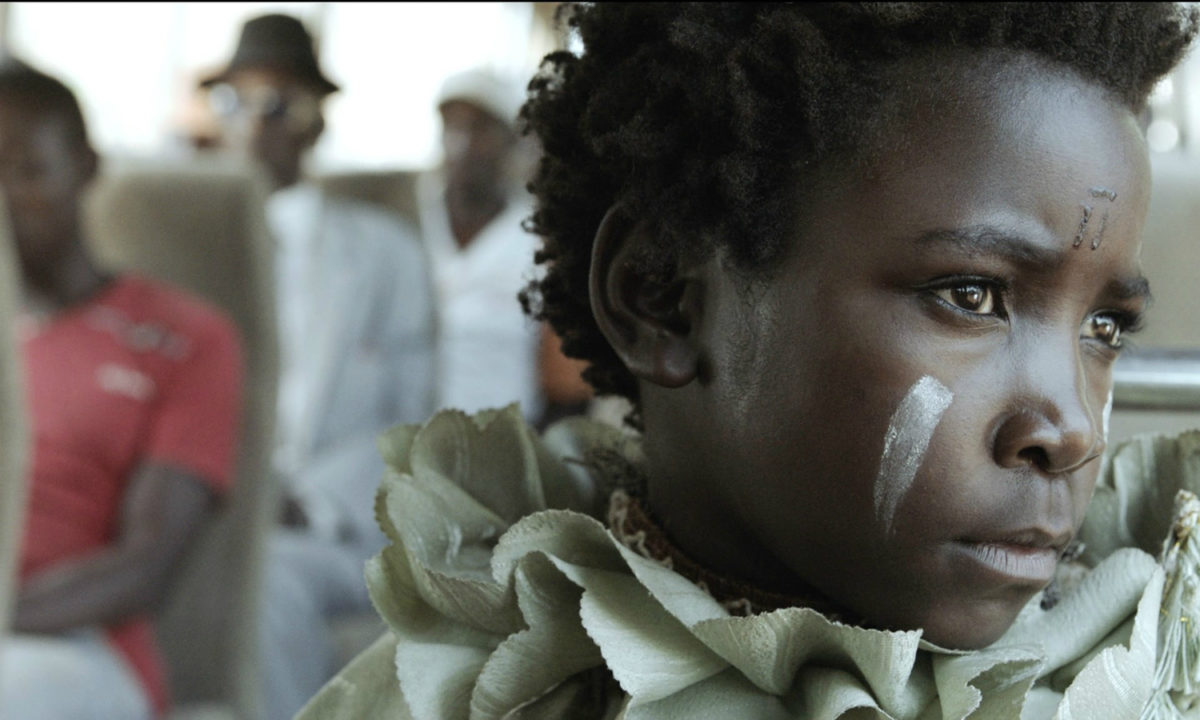 It’s no secret the film industry still sets itself out to be a predominantly male dominated field, with disparities often consciously overlooked. Be it in the way female and male actors are expected to dress on the red carpet, the different payment women and men keep on receiving for doing the same job, or just the way media still mostly chooses to acknowledge women in the movie business when they are actresses as opposed to highlighting the full range of creative roles they play – be it in front or behind the camera.

Following the recent media whirl concerning the release of Sofia Coppola‘s newest feature length “The Beguiled”, it once again became apparent that media still loves to pick one or two women of a creative field, celebrate them as pioneers of diversification, yet misses to recognize the huge number of other female boundary pushers shaping their respective fields. Not to say that Coppola’s success isn’t an important step into creating more visibility for females, and especially directors, in film, still, we felt the need that it was time to also highlight a few of our other favorite female directors, leaving their own distinct marks in the world of movies. 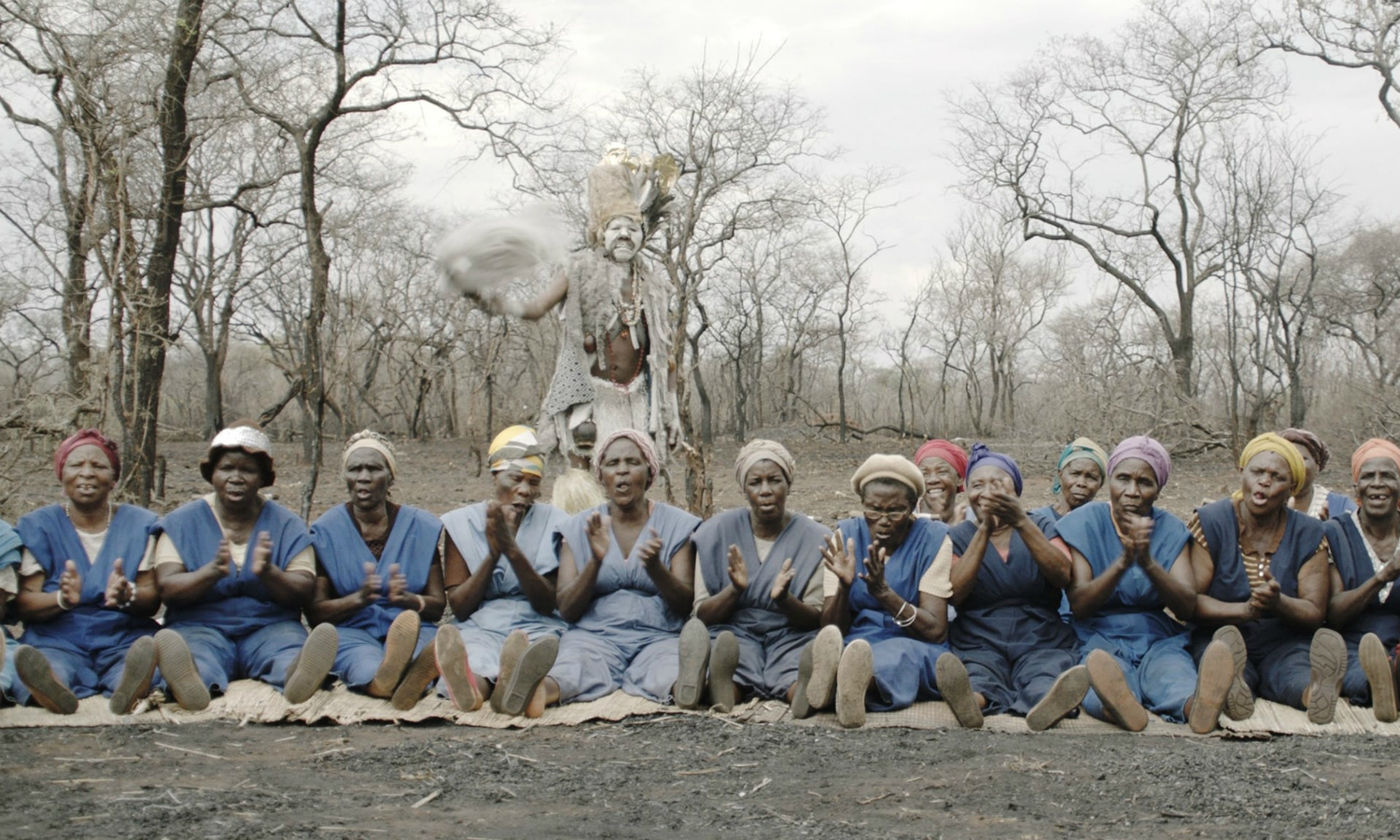 Rungano Nyoni
Making an impressive entrance with her first full feature length “I Am Not a Witch” at Cannes in May, British-Zambian director Rungano Nyoni not only successfully transitioned from doing short films to the big screen, but also managed to address important topics of feminism and heritage in a visually mesmerizing way. Following the story of seven-year-old Shula in Zambia, who is being deported to a witch camp where women are brought that society, and by that men, assume to be witches, Nyoni put a great deal of her own memories of the country she was born and grew up in into the film – ultimately leading to her receiving great critical acclaim as well as being chosen as part of this year’s Directors’ Fortnight in Cannes.

Agnès Varda
Often dubbed “the grandmother of the French New Wave”, Agnès Varda is one of the most integral female directors, and directors at large, of film history. As one of the pioneers of film in the 1950s and 60s, Varda has build an impressive career to look back on, even shooting a documentary about her own life called “The Beaches of Agnès” in 2008 at the age of 81, where she depicts her life through sand. Now 89 years old, the Belgium-born director not only has films like “Cléo de 5 à 7” from 1962 and “Le Bonheur” from 1965 under her belt, but also was the first woman, and fourth filmmaker in general, to be awarded with an honorary Palme d’or, at the 68th Cannes film festival in 2015.

Jehane Noujaim
Not directing fictional films, but making documentaries, Jehane Noujaim has made a name for herself by depicting politically charged topics through honest and intimate coverage, her most standout work probably being the 2011 documentary “The Square”. Following the course of the Egyptian Revolution over a span of two and a half years, starting with the protest at Tahrir Square in 2011, “The Square” won three Emmy Awards as well as being nominated for an Academy Award for Best Documentary Feature. Growing up in Kuwait and Kairo, the Egyptian-American filmmaker often looks to the Middle East as the center for her work, focusing on the media coverage of the invasion of Iraq by the U.S. in 2003 with her previous documentary “Control Room”.

Deeyah Khan
For Deeyah Khan, making films and documentaries mostly is about creating a platform for stories of Muslim women. Being born in Norway and of Punjabi descent, Khan not only addresses these topics through moving images, but also with her own magazine Sister-hood, entirely dedicated to the experiences of women of Muslim heritage. As a director, she in 2006 chose to display one particular story, that of Banaz Mahmod who was murdered by her family in January of the same year after leaving her abusive husband and thus in their eyes betraying her community. Titled “Banaz: A Love Story”, Khan’s documentary won an Emmy award for Best International Current Affairs Film in 2013 – and Khan’s success doesn’t stop just there: She was also named an inaugural UNESCO Goodwill Ambassador for Artistic Freedom and Creativity, further broadening her quest of increasing coverage for women’s story.

Images of “I Am Not a Witch”: © Clandestine Films / Soda Pictures