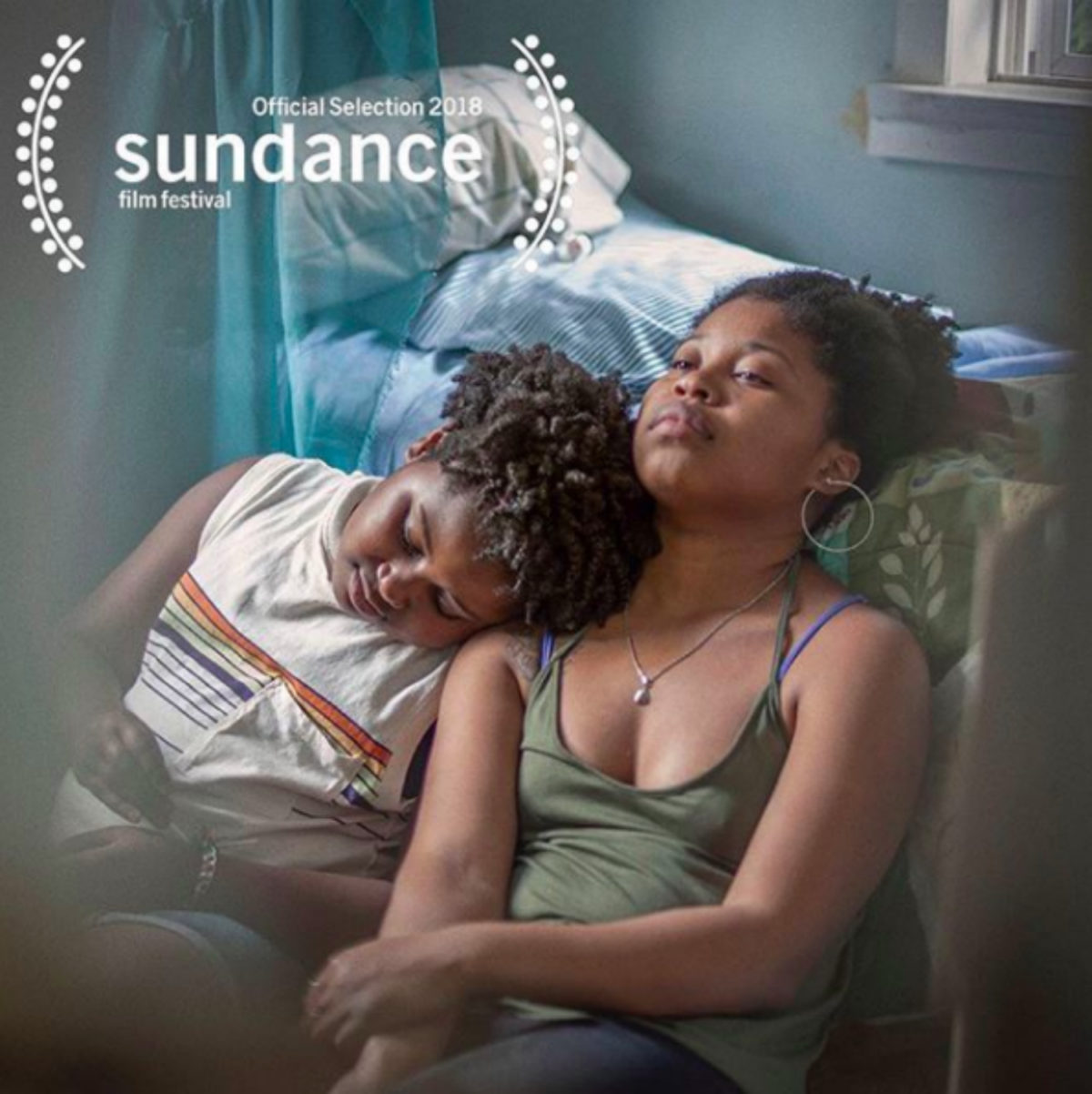 Ahead of tonights curtain raising at Robert Redford’s annual independent film festival, Sundance, we decided to round up the most exciting new films with female directors. Since the festival’s inception back in 1978 it has become a lynchpin in any film fanatics calendar. Some of cinema’s most revered and well-respected films have come from Sundance – think “Reservoir Dogs”, “Napoleon Dynamite”, “Little Miss Sunshine” and “Boyhood”.

While gender equality in the film industry has progressed in recent years,  the statistics are still shockingly depressing: according to the Sundance Film Festival Institute just 4.2% of the 100 top-grossing American films are made by female directors. Sundance does try to change this instance and compared to the rest of Hollywood, it is streaks ahead, 37 percent of all films that screened at Sundance last year were directed by women. Here, we shine a light on seven of the films we’re most looking forward to seeing at Sundance 2018. Note: may contain plot spoilers!

“Winter’s Bone” director (the film that shot Jennifer Lawrence to fame) is back with another drama. This one follows the trajectory of a father (Ben Foster) who decides to break free from societal conventions, taking his daughter with him. The authorities then decide to take action and the pair are tragically split up.

American theatre director Josephine Deckers’ film history is varied and ambitious. She has recently made films about bisexuality (which you can watch on Netflix) and her latest film echoes her own background – centring around a teenager finding herself within an acting workshop.

Acclaimed Emmy-winning documentary photographer/filmmaker Lauren Greenfield is arguably one of the most influential photographers working in America today. Her photos have been widely published and have appeared in museums from the Smithsonian to LACMA. For 25 years Greenberg worked on Generation Wealth – documenting  “consumerism… and how consumerism has taken over American life and the American dream. And how that has been exploited around the world”.

4. “The Tale” directed by Jennifer Fox

The Tale centres on Jennifer, a well-known journalist whose mother unearths a tale that describes a menage-a-trois with two adult coaches. Jennifer’s mother then works on finding these coaches but along the way uncovers some twists and bombshells that shock both Jennifer and herself.

This retro styled film echoes American VHS tape videos of the early 1990s. The plot follows the recovering of a video that was shot back in 1992 by a young filmmaker and her mentor. Shortly after shooting finished, the mentor runs off with the tape into an abyss. Fast forward 20 years later and the tape is rediscovered, prompting the filmmaker to travel back to her past.

6. “Night Comes On” by Jordana Spiro

Spiro, who has her fingers in many pies – she is currently starring in Netflix’s “Ozark” – has perviously directed three short films, including “Skin” which premiered at the 2012 Sundance Film Festival. “Night Comes On” is her feature debut and is already pipped to be a standout from the festival, having been nominated for the January Screenwriters Lab earlier this year. The moving tale which centres on a young woman named Angel, released from juvenile detention on her 18th birthday and reunited with her sister who both plan to kill the man who murdered their mother.

Reed Morano had a whirlwind 2017: it was the year she directed the hit series “A Handmaid’s Tale”, adapted from Margaret Atwood’s dystopian novel of the same name. She then went on to become the first woman to win the Emmy for “Drama Series Directing” in 22 years. “I Think We’re Alone Now” is set to be another gem in her filmmaking career. Starring Peter Dinklage and Elle Fanning, the film is set in an apocalyptic world where Dinklage goes from house to house collecting useful debris. Happy in his own solitude, everything changes when he meets outsider Elle Fanning.