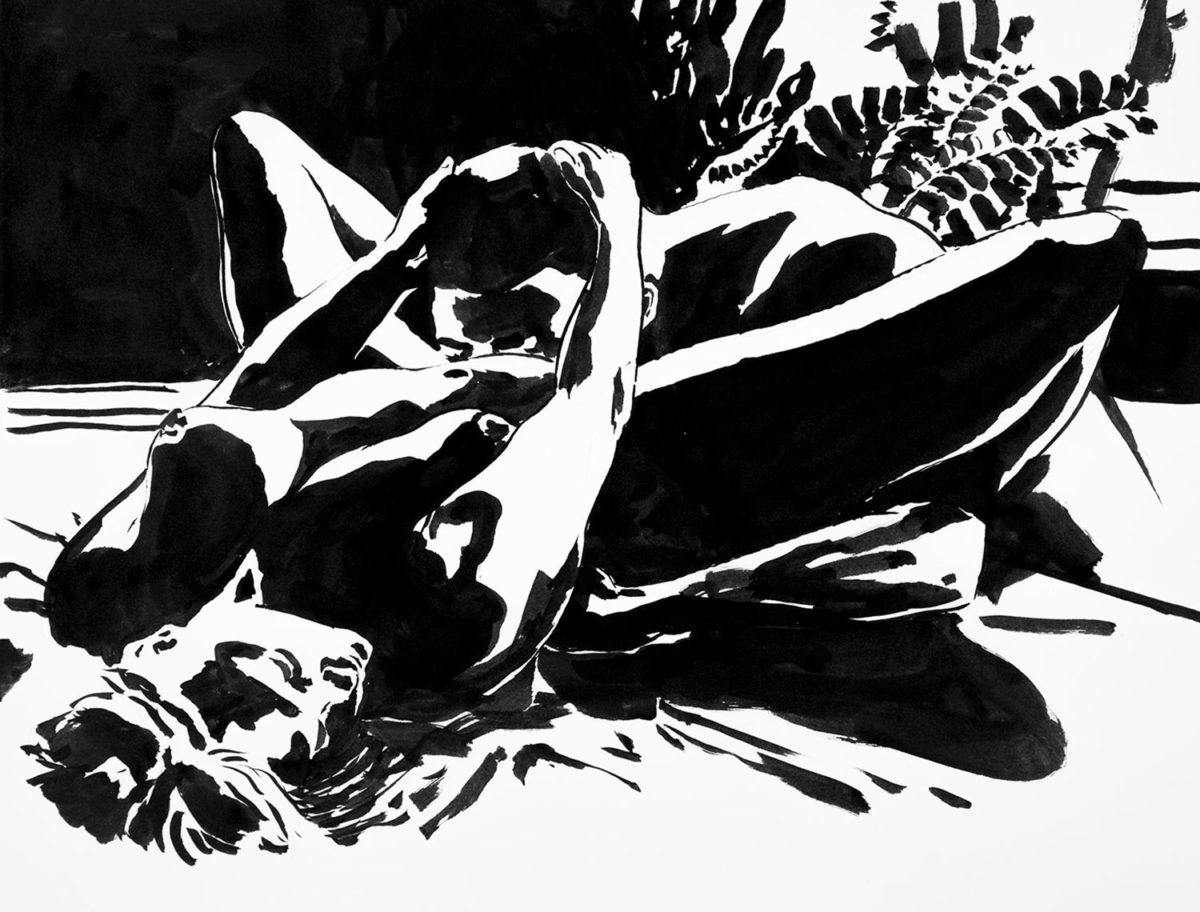 The last few decades have slowly but surely spurred on change with regards to attitudes to women’s sexuality. The idea that women might have sexual drives or needs of their own was taboo: just look at the example of D. H. Lawrence’s Lady Chatterley’s Lover, which revolves around the sexually frustrated Lady Chatterley, who must decide between her impotent husband and the virile gamekeeper. Although written in 1928, the book wasn’t openly published in the UK until 1960 – and not before its publisher was taken to trial for obscenity.

When most people think of erotic literature today, the first thing that likely springs to mind is Fifty Shades of Grey, a series that has been criticized for its depictions of what cannot be truthfully described as anything less than rape. While it’s certainly encouraged conversation about sex, kink, and sexuality, the image it presents – of a shy, “fragile” woman who must meet a dominating, unstable, and more sexually experienced man – is ultimately not empowering. Conversely, in society we’re still a long way from celebrating women’s sexuality: tropes like “walk of shame” are still thrown around; women in the public eye such as Amber Rose and Blac Chyna have suffered criticism for having worked as strippers; and iCloud hacks of other female celebrities’ private images have opened them to a barrage of slut-shaming and victim-blaming.

Fear of Flying by Erica Jong

A sensation when it was first published in 1973, Erica Jong is recognized as being one of her generation’s most authoritative voices on sex and feminism. Telling the story of a woman’s search for sexual liberation in a stagnating marriage, some elements of the novel might seem a little of-its-time (although many reviewers comment on its present-day relevance), but the fact that it’s still being read and appreciated is surely an indicator of its quality.

A New York Times bestseller, On Dublin Streets follows the fairly standard plot line (original storylines tend not to be the aim of erotica): man meets woman, sparks fly, and the rest… Is for you to read. But On Dublin Streets stands out in its depiction of a strong, fiery woman being lusted after by a man, rather than vice-versa, as is often the case. One review praises the telling of the “heroine’s journey to find herself and grow strong,” which sounds pretty empowering to us.

An author whose work is described by Medium as “contemporary, inclusive romance fiction with a strong female narrative,” the author explains how the series revolves around lead female characters “[coming] into their own power as they explore relationships with men and undergo personal and professional challenges.” It makes a lot of sense that literature about women empowering themselves is itself empowering.