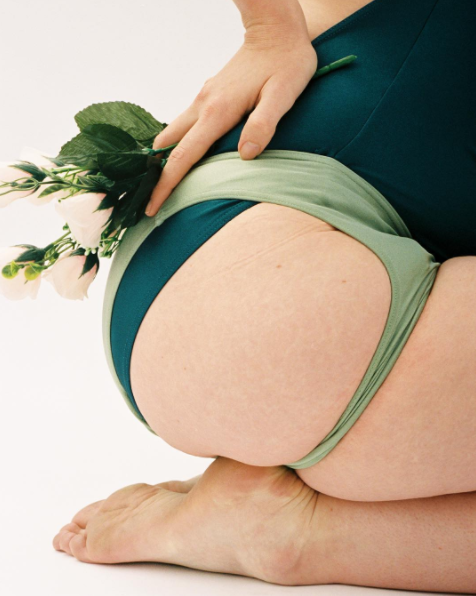 JOIN THE CONVERSATION AGAINST BODY SHAMING

Women and men across the globe have taken to Twitter to share their experiences of body shaming using the hashtag #TheySaid. This conversation exposes the deeply engrained social prejudices that perpetuate an unrealistic standard of beauty. #TheySaid assures people that they are not alone in experiencing low self-esteem due to harmful comments made by the people around them. Unfortunately, body shaming is a widespread phenomenon, with most people experiencing criticism at some point in their life that is focused on what they choose to eat, how much they weigh, and what they look like.

Sally Bergesen, founder of women’s running apparel brand Oiselle, started the conversation by revealing her first experience of body shaming by her father at the tender age of 12, “Keep eating like that and you’re going to be a butterball #TheySaid”. The conversation is diverse and is not limited to fat shaming, people also share their personal accounts of criticism for being too skinny or having an athletic build. Men and women alike are contributing to the dialogue, highlighting that this is not an exclusively female issue.

Bergesen takes the conversation further than merely exposing cutting remarks as she encourages twitter users to offer responses to comments with the hashtag #SheReplied. She started by suggesting “Actually, all bodies are different and I’m just right for me”. Another user powerfully wrote “This body created two humans, ran 50 miles, and carries me everywhere I need to go. What has yours done lately? #SheReplied”.

The #TheySaid #SheReplied movement is an important platform for women and men of all shapes and sizes to unite against years of harmful body shaming remarks. This twitter conversation is a prime example of the wonders of social media as a force that brings people together in order to create a culture of self-love and body positivity.