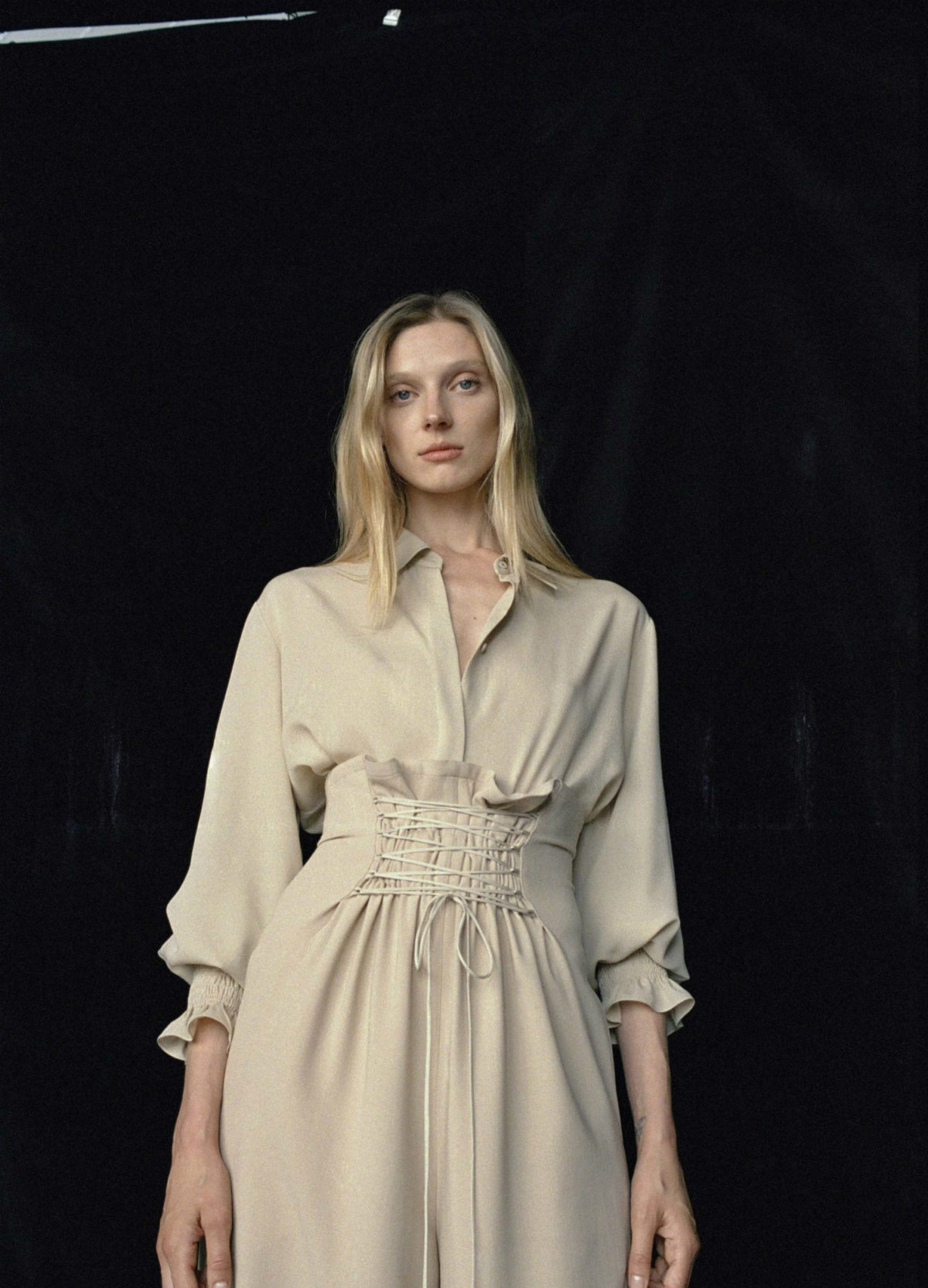 THE BEST AND WORST CELEBRITY DESIGNERS

The launch of a celebrity fashion collection comes with huge expectations – it can easily be disappointing when it turns out that they should have rather sticked to what they know. We have collected our favorite and least favorite celebrity designers’ forays into fashion.

Alexa Chung
We have been big fans of Alexa Chung‘s style since the former presenter, her long, long legs, and her awesome vintage meets designer stylemix appeared on Popworld for the first time. Since then, we have always tried to get at least a bit close to her level of fashion amazingness and were more than excited about her collaborations with Madewell, AG Jeans, and Marks and Spencer. You probably can imagine that we went a little bit crazy when we heard about the launch of her very own design collection. A range of clothes, all inspired by the Sixties and Seventies, that unite innocence and sexiness. That sounds impossible? Then take a look at the collection’s tight and short PVC dress. In pastel pink. With ruffles. Love.

Beth Ditto
The frontwoman of the band Gossip proves that a style icon definitely doesn’t need to be a size zero. Her eccentric and colorful style has even made Karl Lagerfeld proclaime her as his muse. No wonder her attempt at fashion design is a real eyecatcher, too. Her first plus-size collection, that she launched in 2016, is made out of dresses, t-shirts and jumpsuits cluttered with eyelashes, lips and geometric patterns – fashion that we could see herself in. And everything at affordable prices.

Mary Kate & Ashley Olsen
Stylewise, the It-twins Mary-Kate and Ashley Olsen have always been ahead of their times. Dressing up in flowy, oversized silhouettes, the two girls made us want to achieve that ultimately effortless art-student-look while everyone else was still chasing pink Paris Hilton-inspired tracksuits. When the sisters launched their label The Row in 2006, it was no surprise that it was made up of exactely this simple and minimal tailoring. And while most It-Girl’s trips into fashion design are quite short ones, the Olsen Twins’ label is still successful with a new range of clothes coming out every season.

Victoria Beckham
To be honest, our expectations weren’t that high when the Ex-Spice-Girl announced to launch a fashion collection in 2008. But the result definitely showed that we had been way too quick to judge as the clothes turned out to be well-tailored and sophisticated pieces that became favorites among the It-Girls of the fashion crowd. Since then, Victoria Beckham has turned her namesake brand into an established name in the fashion industry and continuously proves that she is not ‘only’ an ex-girlband-member and David Beckham’s wife, but a powerful business woman with a great taste for style.

Beyoncé
Even though it seems that everything that Queen Bey touches turns into gold, her first step into the fashion world wasn’t really a great one. House of Déreon, the label she founded with her mother in 2005, is a Beyoncé style chapter we would rather like to erase. Too many rhinestones, too many tacky strapless dresses and too many stretchy Barbie-pink T-shirts. However, as Beyoncé never gives up, her sports line Ivy Park has definitely convinced us to forgive her for that past fashion dilemma.

Sarah Jessica Parker
If you are a fan of Sex and the City, chances are that you are a fan of Carrie Bradshaw’s wardrobe and Sarah Jessica Parker‘s “real life” fashion style too. So the expectations were rather high when SJP introduced her very own line, “Bitten,” in 2007. But the collection was quite a disappointment and with flower prints and stripes not really something that we hadn’t seen before. “Bitten” was discontinued just one year later.

Lindsay Lohan
We still don’t get what leggings and Marilyn Monroe have in common, but the fact that Lindsay Lohan‘s label “6126“ represents the iconic 50s actress’ birthdate proves that she sees a connection there. However, the treggings, leggings and leopard printed ankle gloves weren’t most people’s cup of tea and Lohan’s career as a fashion designer a rather short one.