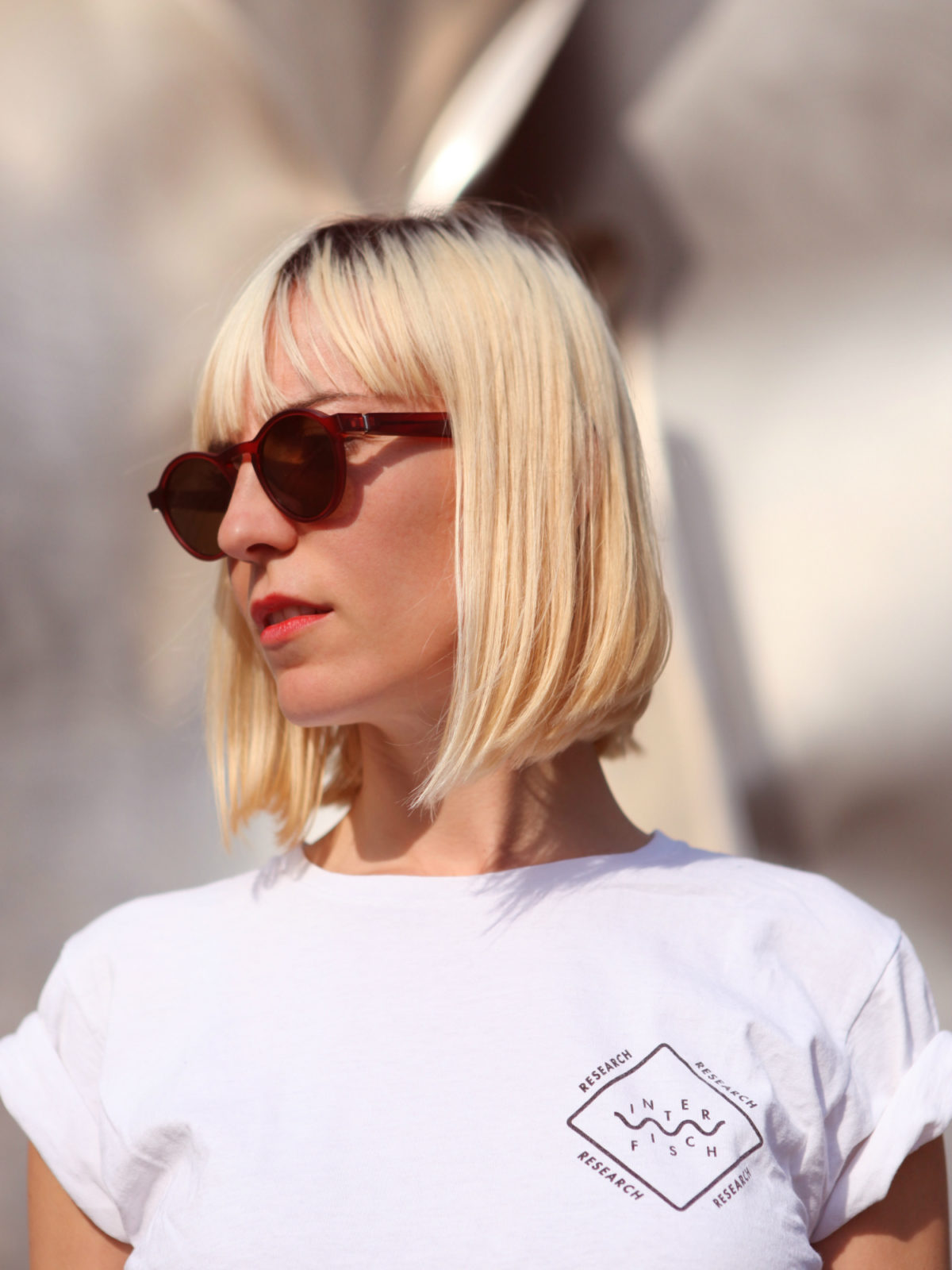 SONG PREMIERE: BERLIN SINGER MINNI WANTS YOU TO “GIVE A LITTLE LOVE”

Describing the core of her music as “beauty and sensuality” it’s no wonder Berlin based singer Minni dove deep into some of the most raw feelings for her new song “Give a Little Love”: Loneliness and feeling lost. Combined with a voice that is anything but miniature and weak, the Croatia-born musician is exploring the roller coaster ride of harsh times, both lyrically and literally. It’s an experience that roots from her moving from Brighton to Berlin in 2014 and experiencing an equally complicated period as a result: “‘Give A Little Love’ is one of the songs I wrote when I arrived in Berlin. I had some tough months in this city and I was really craving for some connection… this song is a reflection of that”, Minni explains.

Despite that rough start, Berlin has also had a great positive impact on her, especially musically. She evolved from writing songs on her guitar to getting adventurous with synths and drum machines, both evident in her new single, accompanying her voice through a battlefield of emotions. “If it was the theme song to a movie it would be one that is based on relationships between people or a couple,” Minni explains, “It would probably be played in a scene when one person realises that a relationship is over and that he or she needs to move on. That moment of realisation, then leaving, running, getting lost, not knowing where to go, who to call”

Between debuting her first single “Fool” in mid March and releasing her debut EP later this year, Minni is splitting her time between playing gigs, one of them happening in Berlin on the 20th of June, and sharing her best advice on what to focus on when going through that rough periods in life: “Patience and compassion. Keep up with a soft regularity in whatever it is you do. Write music, poetry, paint, walk, cook for yourself, drink good wine, and treat yourself well. Don’t be too hard on yourself.” With it’s vulnerable message and Minni’s equally deep voice “Give A Little Love” might just be that perfect rainy-day song to listen to on repeat until spring finally decides it’s here to stay.