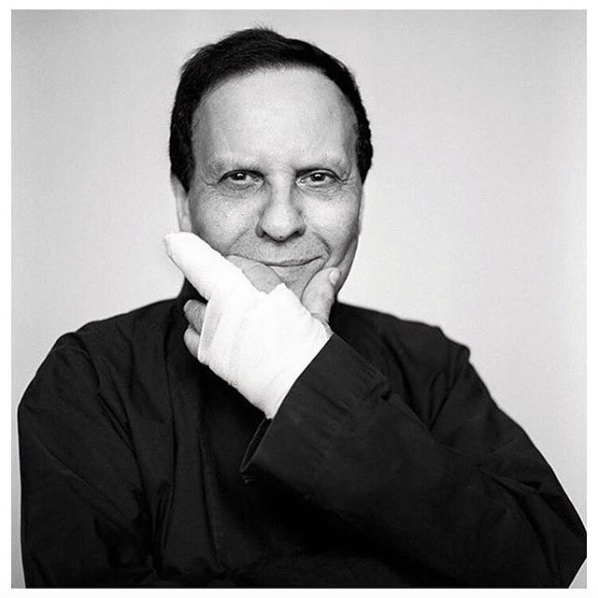 AZZEDINE ALAIA HAS PASSED AWAY AT THE AGE OF 77

Having just presented his first haute couture collection after a six year hiatus, it has now been reported that Tunisian fashion designer Azzedine Alaïa has died at the age of 77. Alaïa, who began his career working for Christian Dior and Thierry Mugler in Paris and started his own couture line at the end of the 1970s, was somewhat of a unicum in fashion: He didn’t follow the two-season show schedule but preferred to create his sought after designs by appointment, having often been described as a sculptor working with cloth as his material and women as his muses.

With the passing away of Alaïa, fashion has lost one of its greatest couturiers and masters of the craft – it has often been said that Alaïa despite his success still made every prototype himself, devoted to fashion as a form of art, and driven by his ceaseless passion for empowering women through what they wear. With Naomi Campbell, who even called the designer “Papa” and has often stayed at his house in Paris when in town, and other key industry figures being close friends of Alaia, there will surely be a great void left in the fashion landscape after his death.