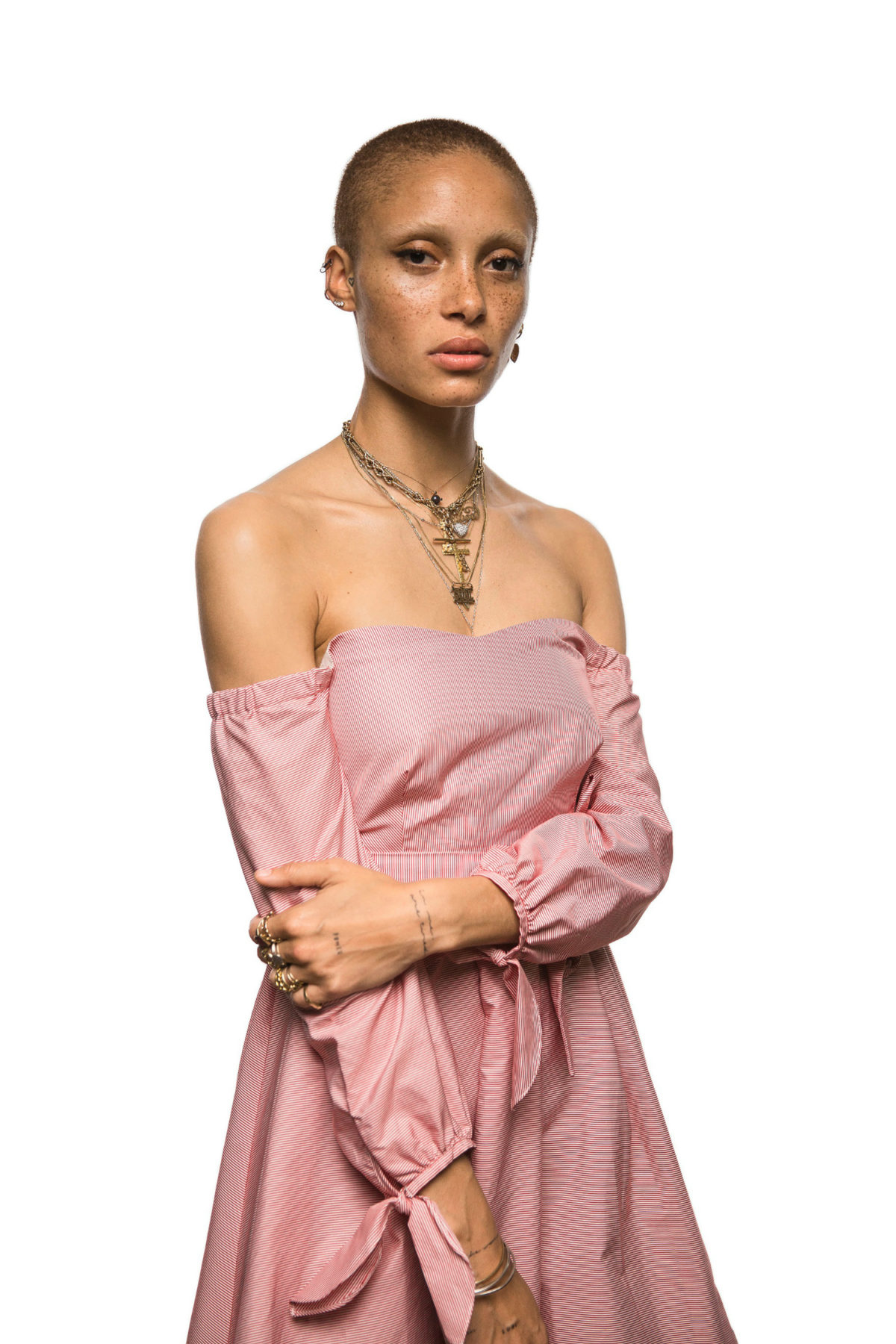 Only recently did we fill you in on what went down at this year’s preview extravaganza for the upcoming Bread & Butter by Zalando Event in Berlin. Following a splendid evening of talking and partying with some of the biggest names of the creative industry (Vivienne Westwood, Jefferson Hack, and more), and a musical performance by alt-R&B starlet ABRA, fashion’s finest had intimate, one-on-one camera-sessions discussing what it means to be “BOLD”.

Model and activist Adwoa Aboah also took part in the conversation.
In the clip, she explains that her female community Gurls Talk is “going to be setting up a panel discussion at Bread & Butter in September.”
“Women talking about orgasms, celebrating your period, the body, pleasure. Making space for the youth and everything that they’ve got to say.”

Take an exclusive look below to find out more about Adwoa Aboah’s stance on boldness, if there’s anything she shies away from, and what else her platform Gurls Talk will bring to the table in September, when Zalando stages Berlin’s most renowned fashion fair.