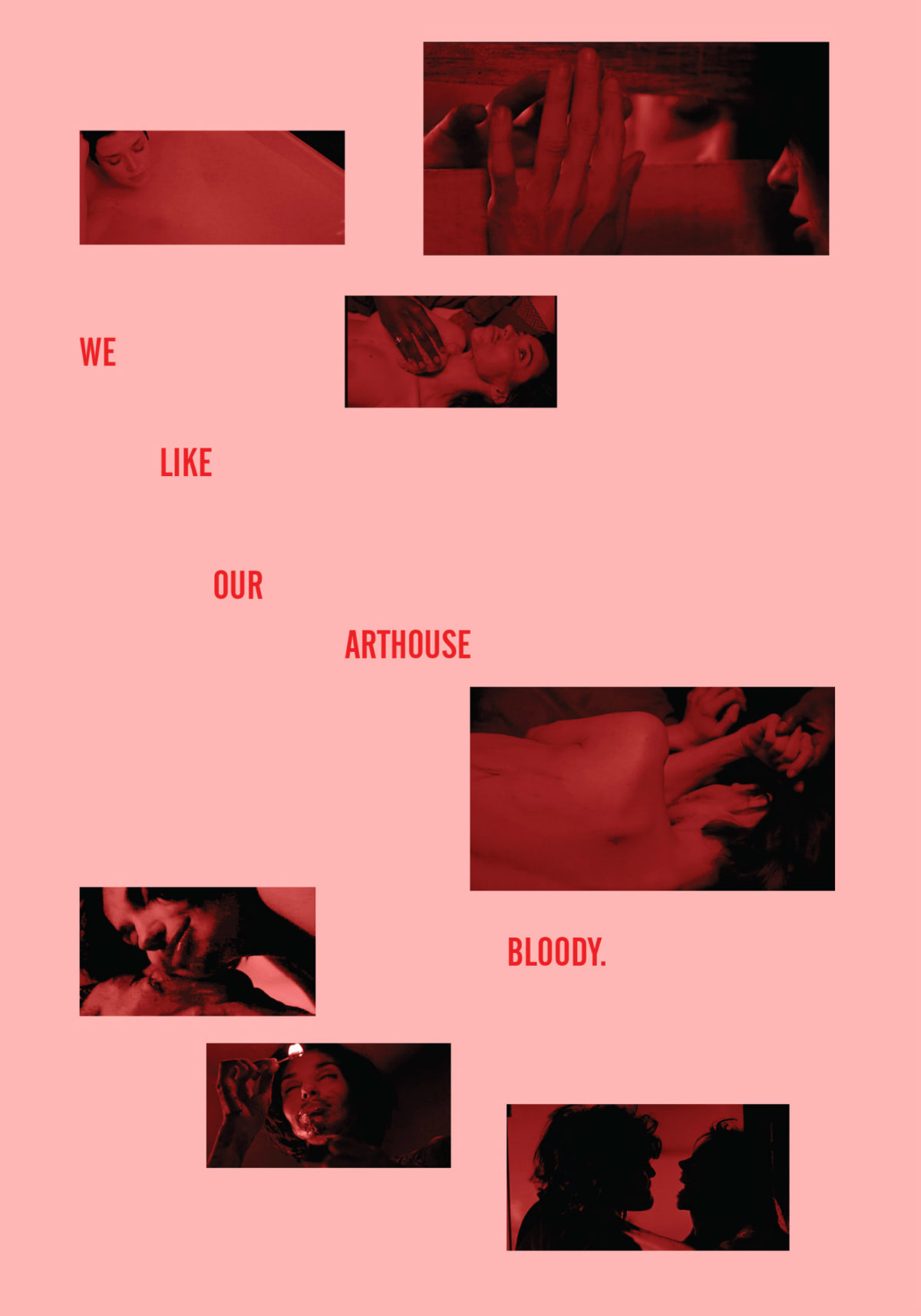 BEYOND THE BLOOD: CHANGING THE NOTION OF WOMEN IN HORROR MOVIES

It often feels as if the characters of women in horror movies are provided with a false bottom. Not to lure possible victims into a thought-through trap though, but as a place to hide everything that has to do with meta-meaning, feminist messages, and female complexity. If you want to find it, you have to look behind a curtain of blood and shivers, past clichéd gender roles and film roles still. Because where do we find female complexity and authenticity in a genre that seems to still be largely defined by the superficial?

“There is a bad reputation for women in horror because people just assume they’re going to be the victims and never the heroes or the villains of the story,” explain Anna Bogutskaya and Olivia Howe, founders of film collective The Final Girls. Their aim: to once and for all subvert this stigmatisation. “Horror is a genre where there is not only some incredible female talent going on but also where women can be a lot of different characters.” 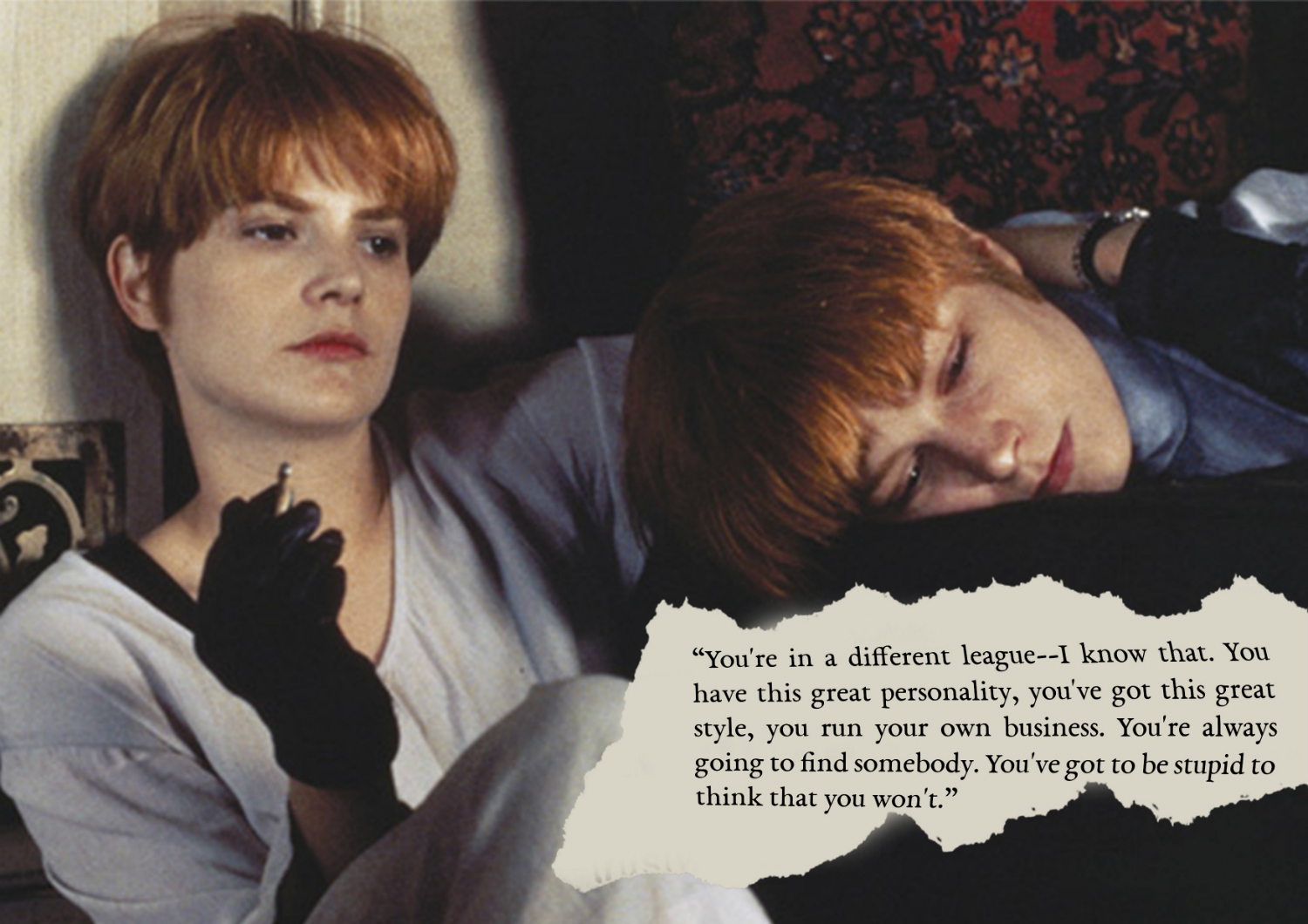 It simply is the, mostly male, gaze that puts female characters into certain categories. Like that of the “Final Girl” coined 1992 by US-American film professor Carol J. Clover in her book “Men, Women, and Chainsaws”. “That changed the way horror films were being perceived and put the focus on the female characters, especially the last girl standing,” say Anna and Olivia about this particular kind of character, which also inspired the name of their collective.

Identifying the “typical final girl” is a rather easy task, the two continue, her often being the nice girl next door, without any particular story line or deep character development. “We think we are at a place now where we can challenge that and open up the roles for women.” Screening films like “Slumber Party Massacre” and “Office Killer” all around the UK, the two London-based film enthusiasts want to highlight what most viewers often overlook: Depth in female characters, psychological ambiguity, and feminist forces.

“We screened ‘Carrie’ for its 40th anniversary recently. The movie is a perfect example of the way the male gaze lies upon the female coming of age and the relationships between women.” Anna and Olivia explain, “It explores how a woman goes mad because of the constant pressure that’s put upon her. We’re looking at the female gaze approach opposed to the male gaze approach. One of our first screenings was ‘Trouble Everyday’ which was greatly misunderstood at the time of its release. It’s viewed as a film about a woman, Coré, with unconventional desires though it’s about female anxiety, female sexuality.”

The two then directly channel these observations into a variety of different magazines that accompany each screening, with a distinct focus on how women are defining the genre of horror movies, in front and behind the camera, during the past as well as in the present. “2017 seems to be an amazing year for female talent and also female focused genre films, like ‘XX’ and ‘Raw’. More people are speaking out which helps to make all of us aware to watch out for certain patterns and to also not fear something being called feminist or specifically focus on female themes.” They conclude: “We want people to recognize that horror films don’t mean that a woman is going to be portrayed in a certain way or that there’s only one role for her. Horror films can be more than just someone being slashed. Although there is nothing wrong with that.”

Images from The Final Girls Zines