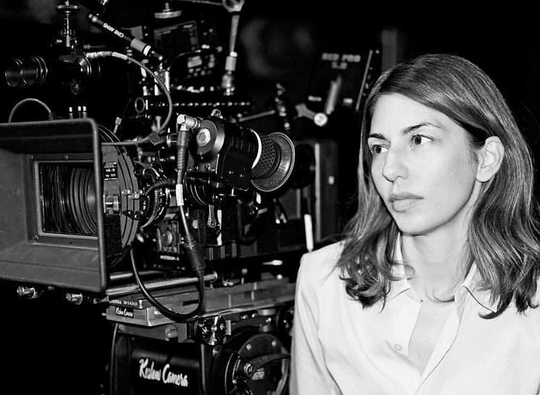 This was a great news: For the second time in the history of the Cannes Festival a woman has won the award for best director. While the Swedish film “The Square” by Ruben Östlund won the prestigious Palme d’Or and Diane Krüger and Joaquin Phoenix were awarded best actress and actor Sofia Coppola’s for her film “The Beguilded” win really caught our attention for the best reasons.

The last and first woman to win the prestigious price was Soviet filmmaker Yulia Solntseva in 1961 – only now followed by Sofia Coppola who made her director debut with the well-known melancholic and dramatic indie teen movie “Virgin Suicides” in 1999 starring Kirsten Dunst. Dunst is also starring in the movie she won the Cannes award for, “The Beguilded”. It is a feminist adaptation of the 1971 film also named “The Beguilded” starring Clint Eastwood. Nicole Kidmann plays the headmistress of a school for girls in 1864 Virginia, along with Elle Fanning and Dunst. Their peaceful and secluded daily life changes when they decide to take care of a wounded Union Army soldier played by Colin Farrell.

Sofia Coppola was nominated as best director at the Oscars for her 2004 film “Lost in Translation” starring Bill Murray and Scarlett Johansson. She also competed for the Palme in 2006 with her historical film “Marie-Antoinette” starring her favorite muse Dunst. Unfortunately the film was infamously booed – which makes her win this year at Cannes even more relevant and important for her career as well as for other female directors out there. And maybe she will even follow in the footsteps of Jane Campion one day, as the second female director to receive the Palme d’Or.