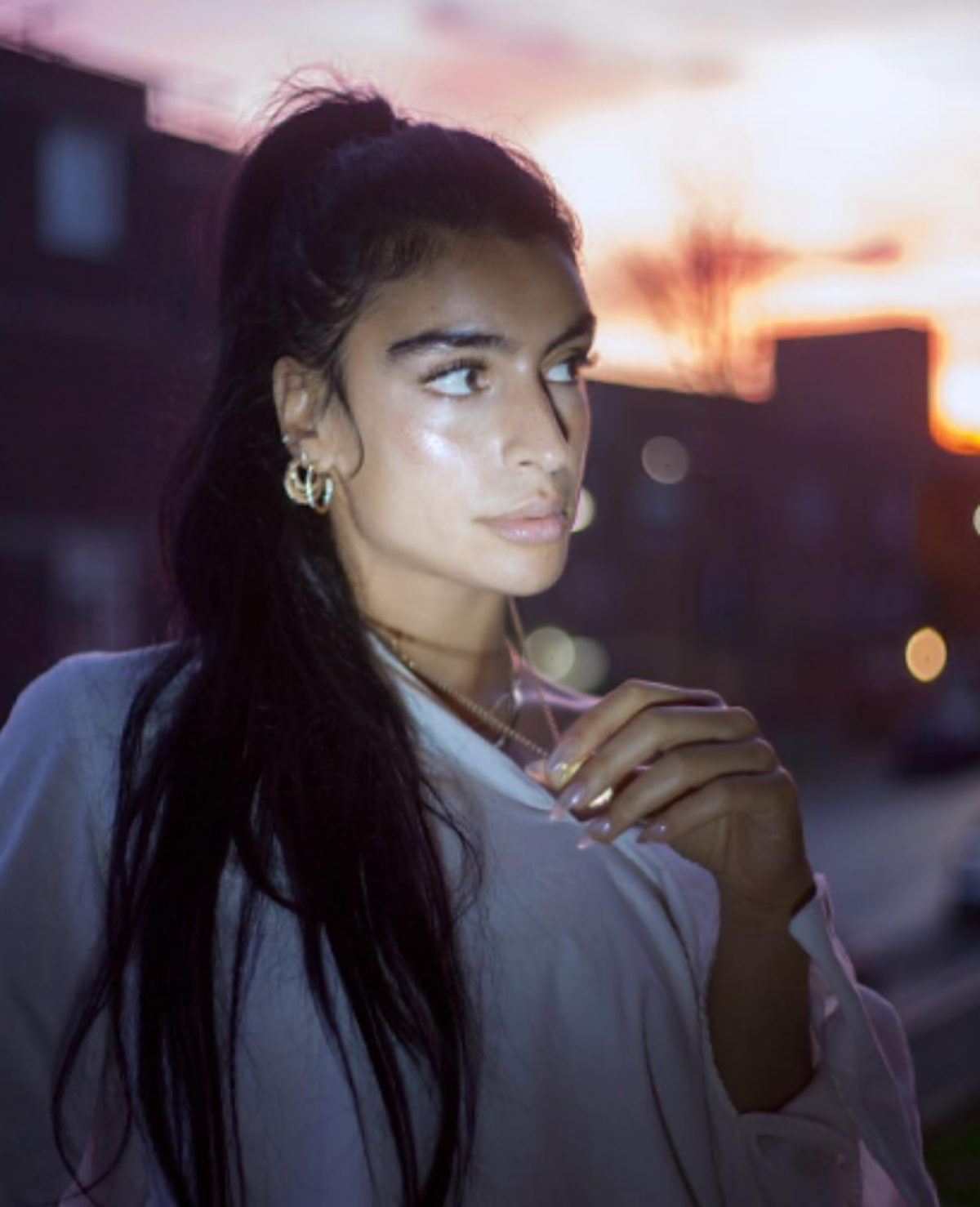 Emerging avant-pop artist Sevda Alizadeh, a.k.a. Sevdaliza, just released her phenomenal, long awaited debut album. The Iranian-born, Netherlands-raised singer, songwriter and producer first surfaced in 2014 to great critical acclaim. Now, almost three years later, Alizadeh finally gifted us her first full-length LP, titled ISON. The trippy 16-track record seems to have been secretly uploaded to YouTube, Spotify and other Streaming platforms without any form of real promotion, other than the artist herself sharing the news on all of her social handles afterwards.

But that’s not it! In addition to dropping over an hour’s worth of dark, vibe-y, emotional new music, the entire set of Songs is accompanied by digital effect and is to be seen as an accoustic and “visual experience”. The cover was designed by Sarah Sitkin and Hirab Sab directed the video-material.

Experience ISON in its fascinating entirety below.