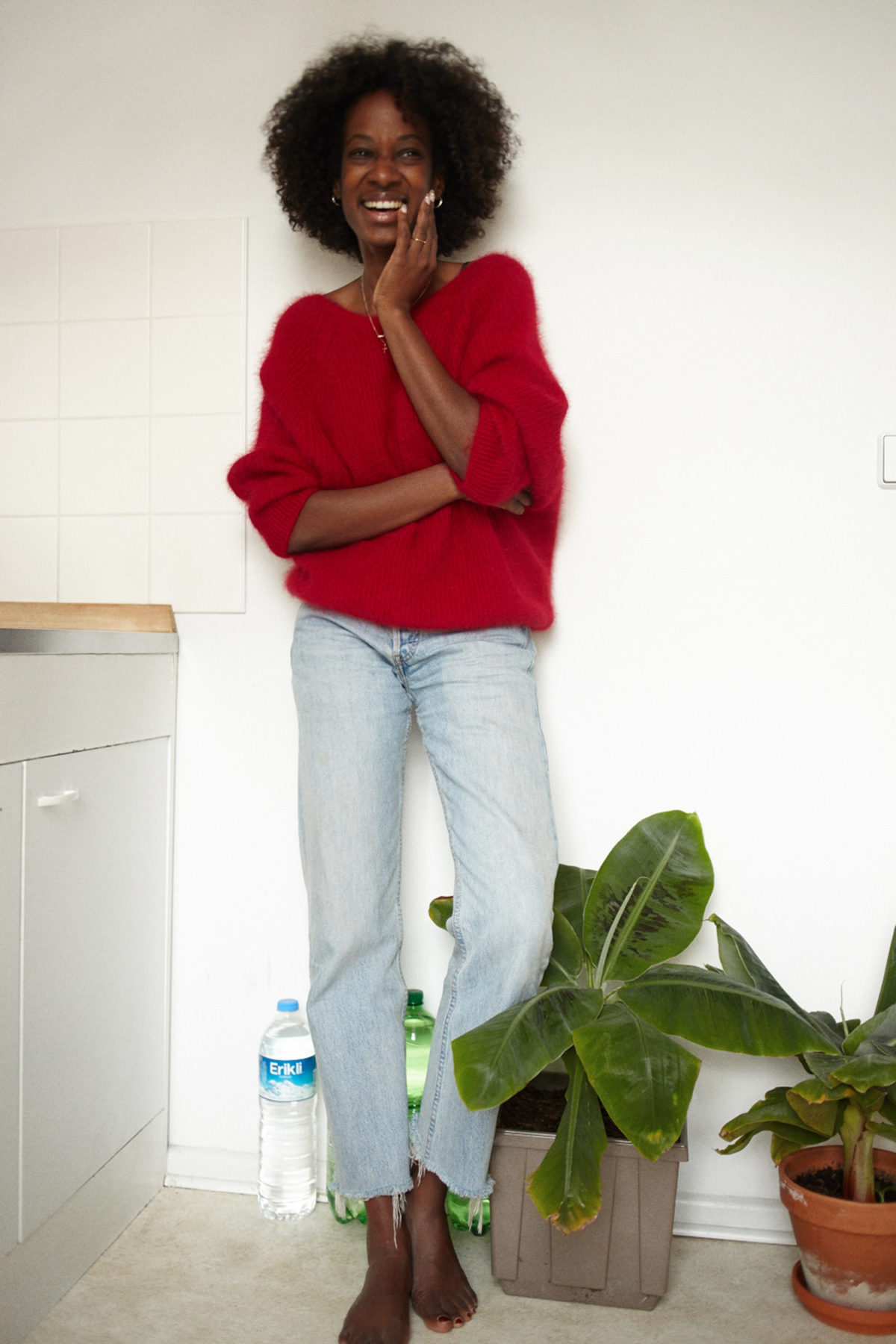 WOMEN WHO CREATE: ROXANE DIA CASTS CHARACTERS AGAINST YOUR EXPECTATIONS

For Casting Director Roxane Dia, the most integral part of creating something is trusting your own intuition – whether that something is an object, your career, or life. Interning with a photographer when she was just eighteen-years-old, Dia quickly realized that taking images of people all day wasn’t the path she wanted to pursue. Instead, she recognised that she actually wanted to be the person discovering these people. “I started working as a booker, then suddenly one thing led to another, and I found myself working as a casting director”, says Dia ten-years into her career.

Today, Dia boasts a slew of high-profile publishing collaborations to her
name, including TUSH Magazine, L’Officiel and most recently Zalando. “I just like to play with people’s expectations. I tend to go for really cool and natural women, tough women, like those from old Margiela shows,” says Dia. She continues: “I’m drawn to boyish women, maybe because I’m a bit boyish myself. If I would have to cast for, let’s say, an underwear campaign, I’d most likely come up with someone who is not your cliché underwear model. I am very particular with my research, I know what I like and I know what I don’t like.”

It is historical references to streetwear, skate culture and hip-hop that inform her casting process, as well as films and old photographs. Dia reworks these influences and gives them a fresh focus in the now by profiling and working with the right women: “When I read a briefing for a shoot I immediately know how it should be visualised, yet I could never put this thought process into words. I just have a feeling of how the model needs to look – and I search until I find that exact look.”

Still, the perfect image you are faced with at the end is connected to a crucial part of the production process, one that is often overlooked: “As a casting director you are an integral part of the success, or the failure of a brand. In the end, what the consumer notices and identifies with is the model. Still, a lot of people don’t even know that I am part of the process, which I like, I like staying in the background. When my job is done the model can be in the spotlight not me.”