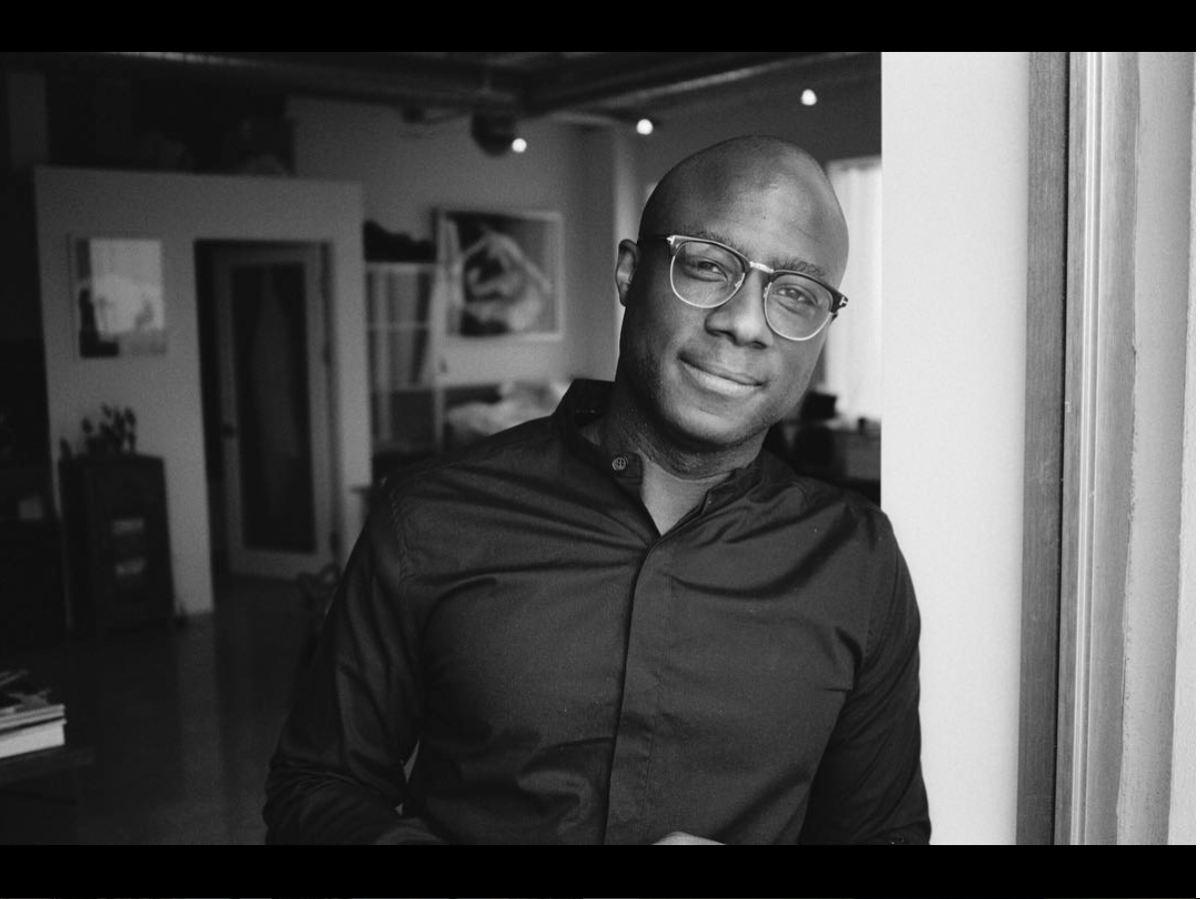 Barry Jenkins’ next film ‘If Beale Street Could Talk’ is an adaptation from the 1974 eponymous novel by American writer and social critic James Baldwin. The plot revolves around Tish, a young pregnant woman from Harlem, who is determined to prove the innocence of her jailed lover. The adaptation has the backing of Baldwin’s estate and the production is to start in October 2017.

After telling the story of a young gay black man in a discriminating American society in Moonlight, this new film is another milestone in Jenkins’ filmography that highlights the bravery and determination of Tish and of all women.