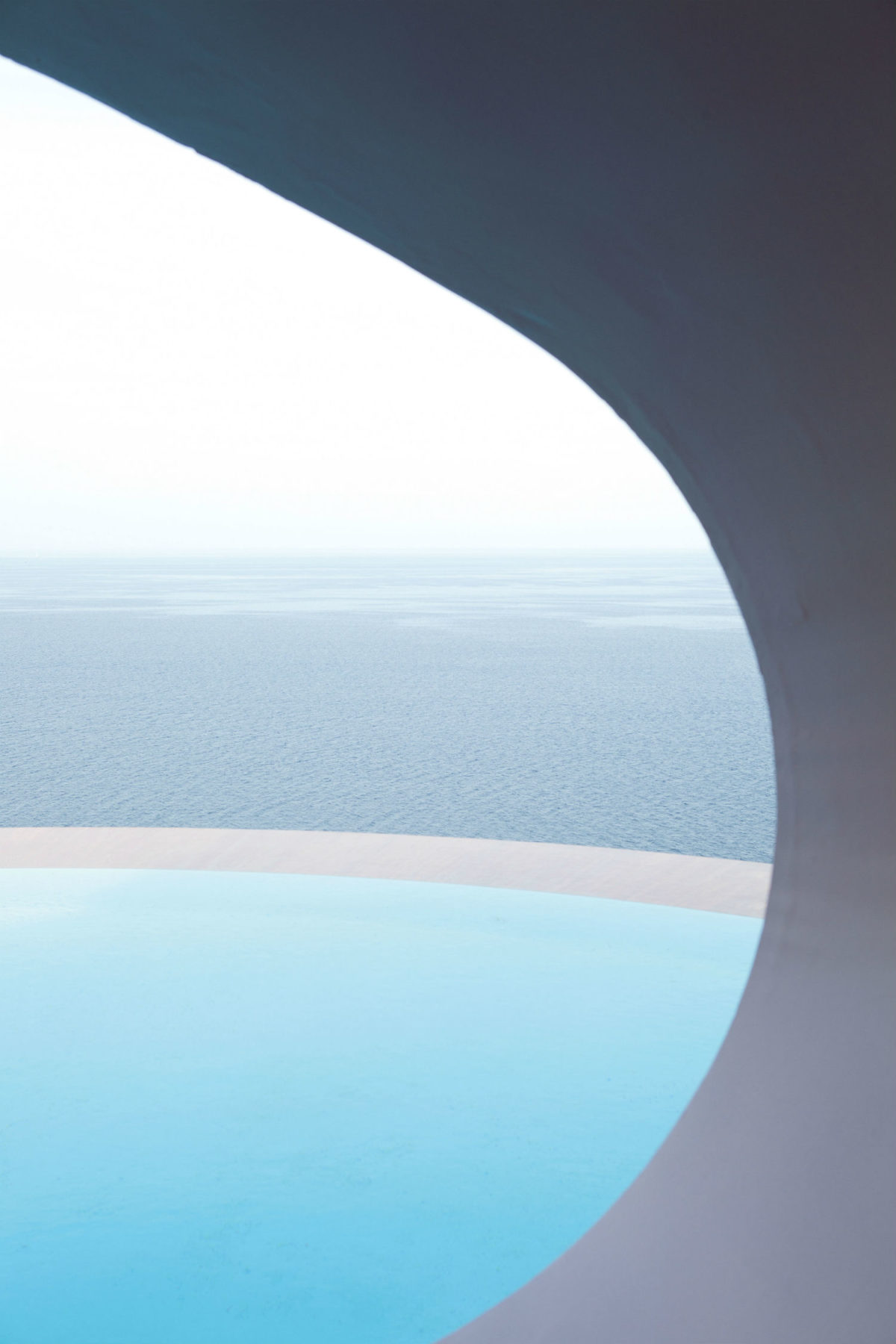 MARY GAUDIN MASTERS THE COLLISION OF ART AND ARCHITECTURE

When we think of a building, we think concrete, solid and impenetrable. However, New-Zealand-born photographer Mary Gaudin encourages us to reevaluate these concepts through her imagery, which is largely made up of beautiful spaces that have been lovingly curated by their owner, and of corners filled with intricate details that could only be noticed by the most curious of eyes: “I’m not trying to look at the building as a tangible object, but the feeling, the atmosphere, the way the light falls on a table,” Mary explains. “It is an emotional thing,” she continues. When we ask Gaudin how this intuitive drive was inspired, she struggles to pinpoint: “It was an organic development” she says, one that she later moves on to tell us was guided by a passion for shooting analogue, and by the power of observance that can be practiced from behind the camera: “You suddenly see all the changes and levels and colours, you’re immersed in the building. When I sit in a space it feels very different to the way it does when I’m photographing it. Total concentration and focus is required then.”

It makes sense, after all a building is to be looked at, to be lived in, and to be experienced. It will never fulfil its purpose if it does not seek interaction. “When I was in the space, it was also really obvious that a woman had built it. It was feminine, even though it was a modernist building. Sensual too,” explains Gaudin of her feelings when photo-graphing the villa “E.1027” in the South of France, a building designed by architect Eileen Gray. With the level of established female architects at an all-time low, Gaudin feels compelled to shoot, to document and to talk about the spaces that are being carved out by women: “I just try to capture the way you feel in the building. I think that’s the essence of architecture. The ability to make you feel different in a space.” 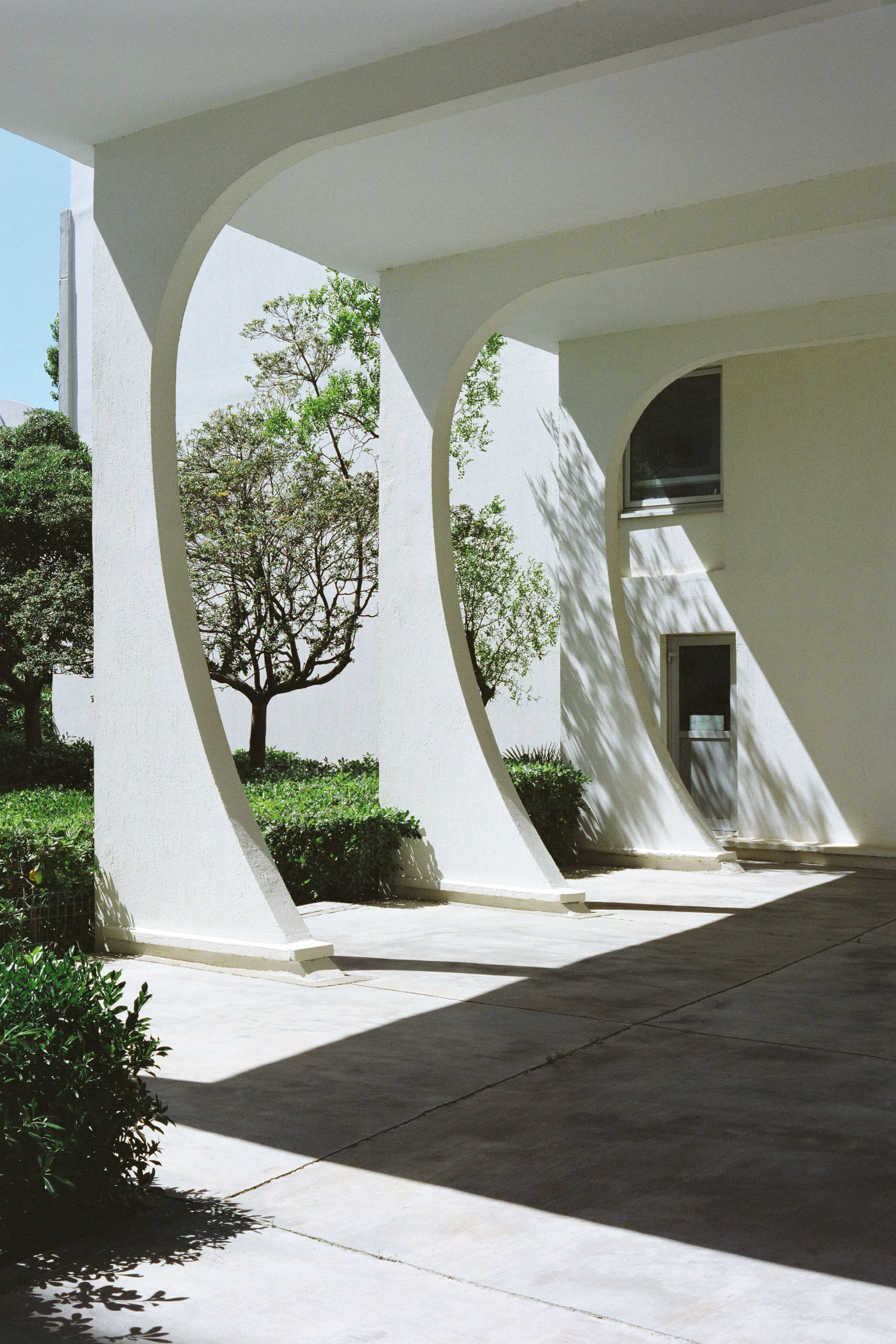 “This photo is part of an ongoing series and is set at La Grande Motte — a seaside town close to where I live in France. The town was designed in the 60s by Jean Balladur.” 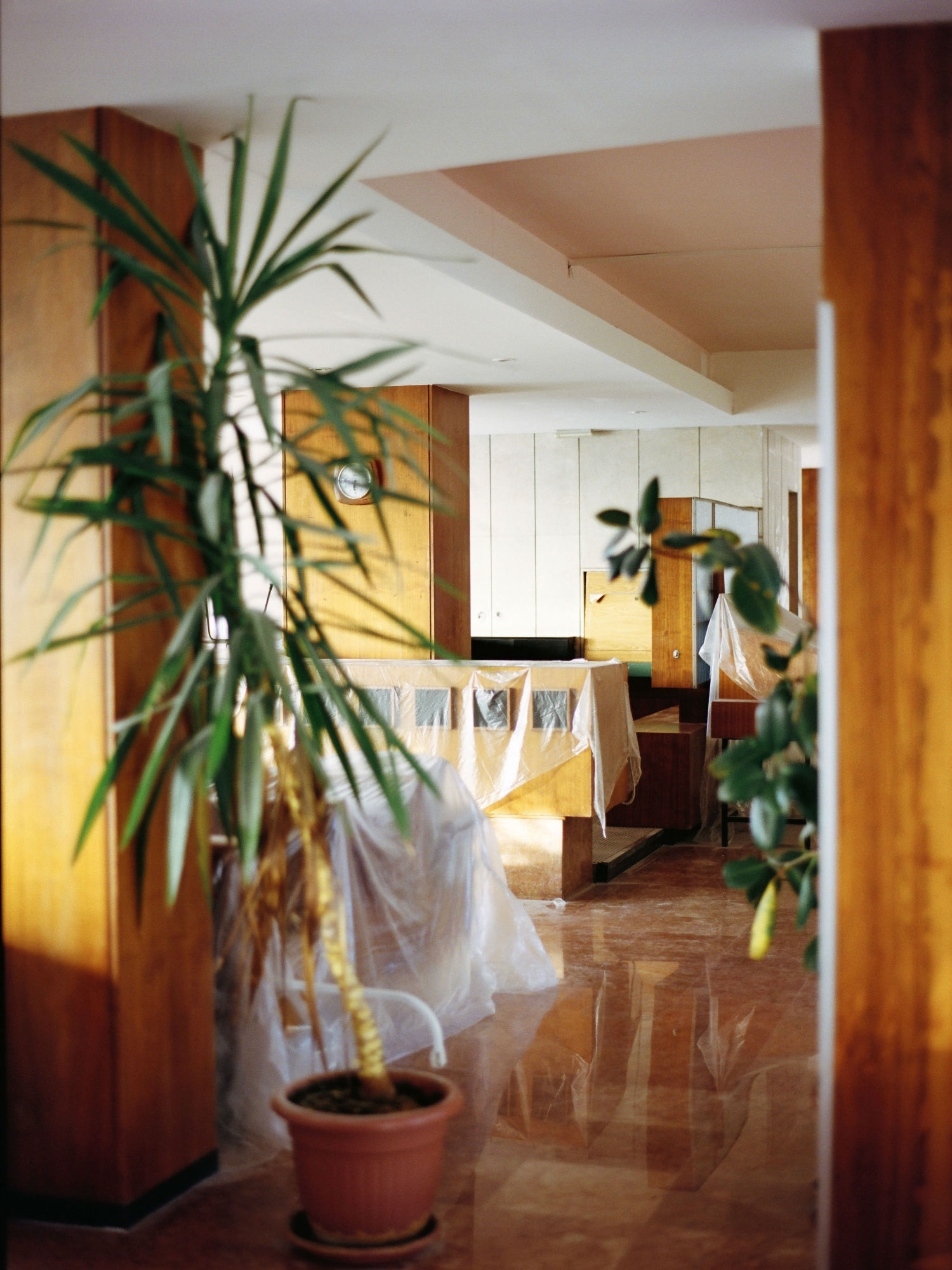 “While visiting the architectural biennale a few years ago, I stayed in an old 1960s apartment building right by the Lido. The old foyer was being painted while I was there, and I was drawn to how the interiors were moving through a process of regeneration.” 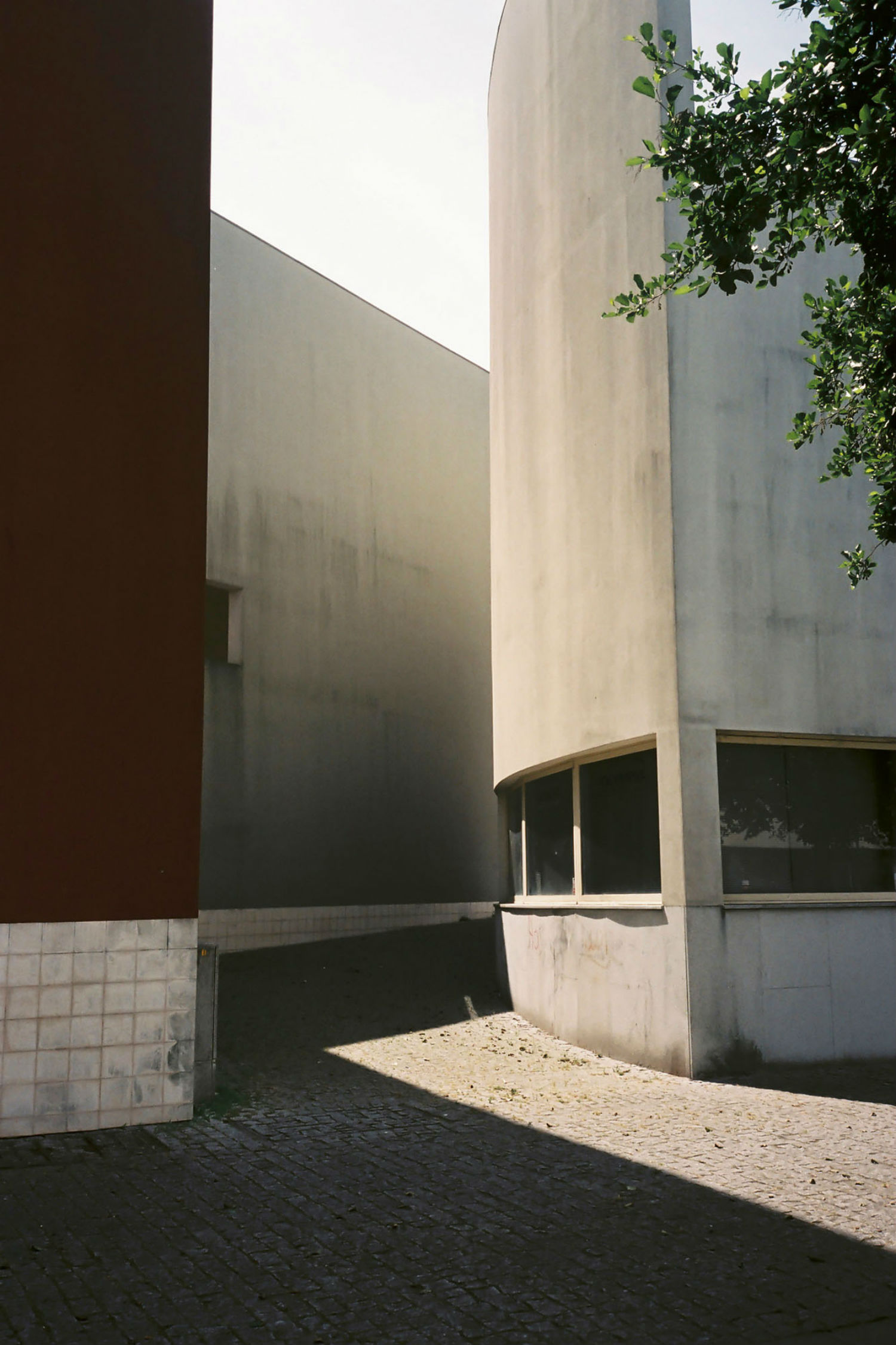 “Two years ago, I visited Porto and made sure I saw as many of Siza’s buildings as possible. They were a total revelation.” 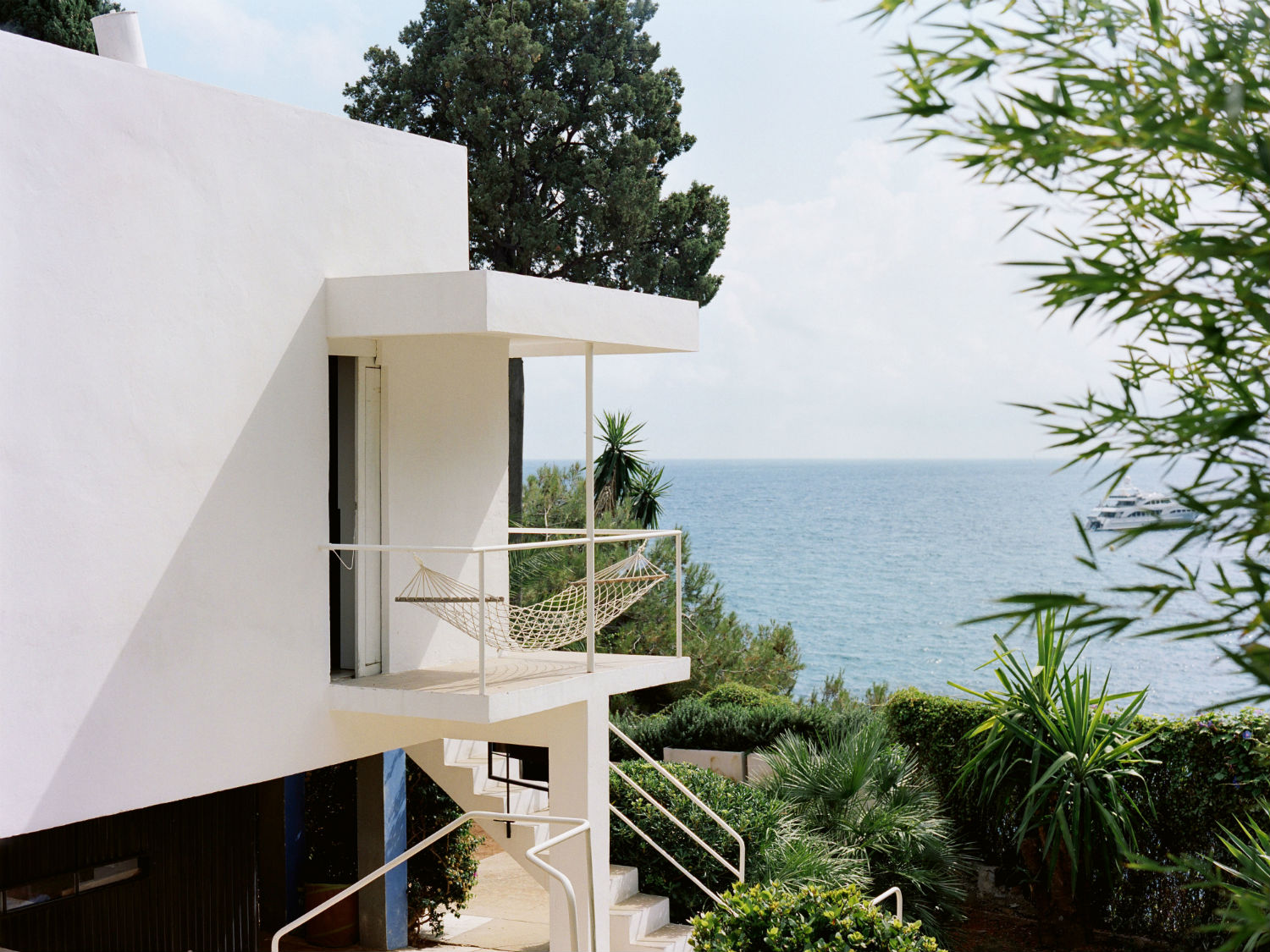 “Eileen Gray would hang up her hammock and position it with maximum comfort in mind, she would rest here taking in incredible views of the Mediterranean.” 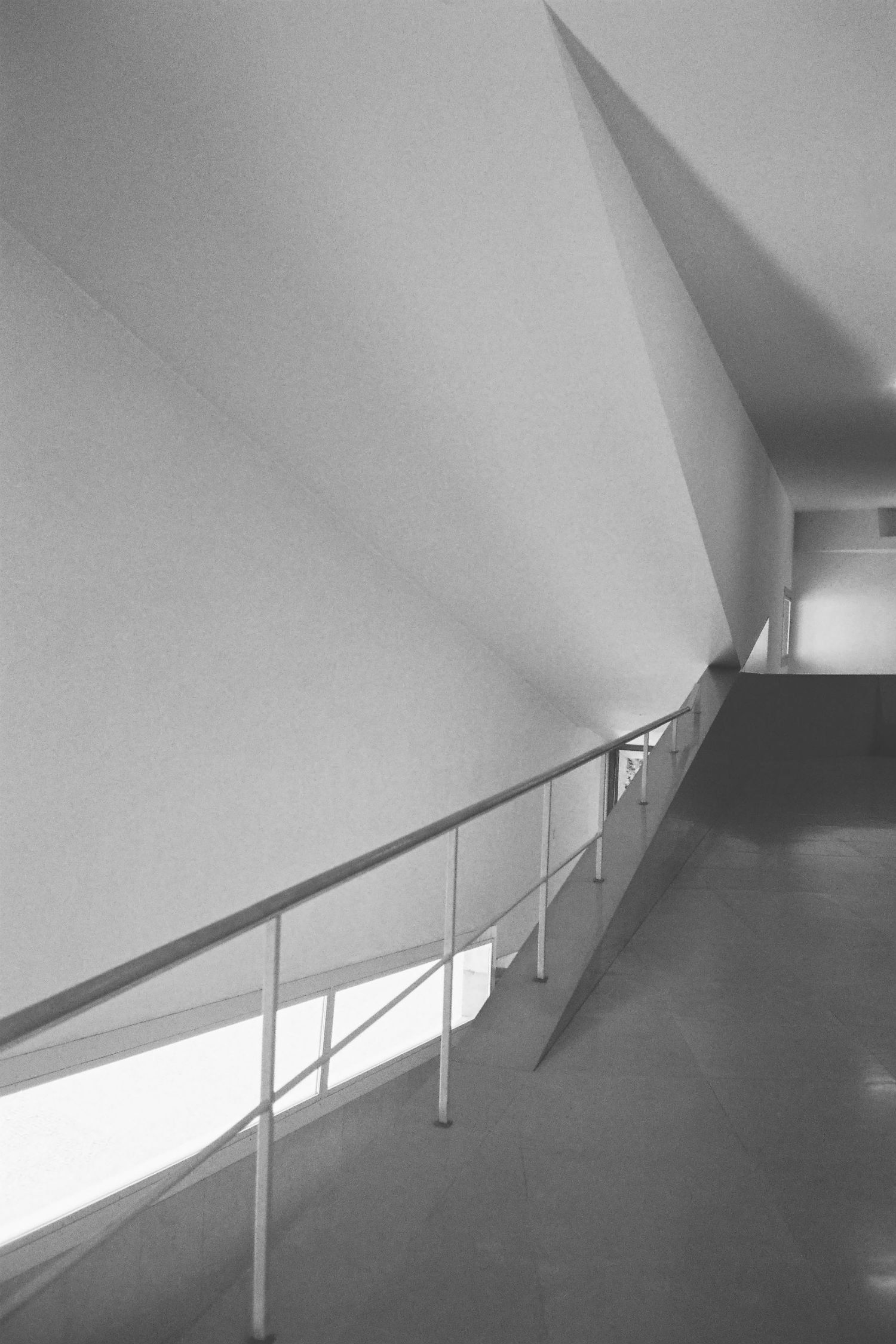 “Siza’s School of Architecture in Porto is elegant, intellectual and magical.” 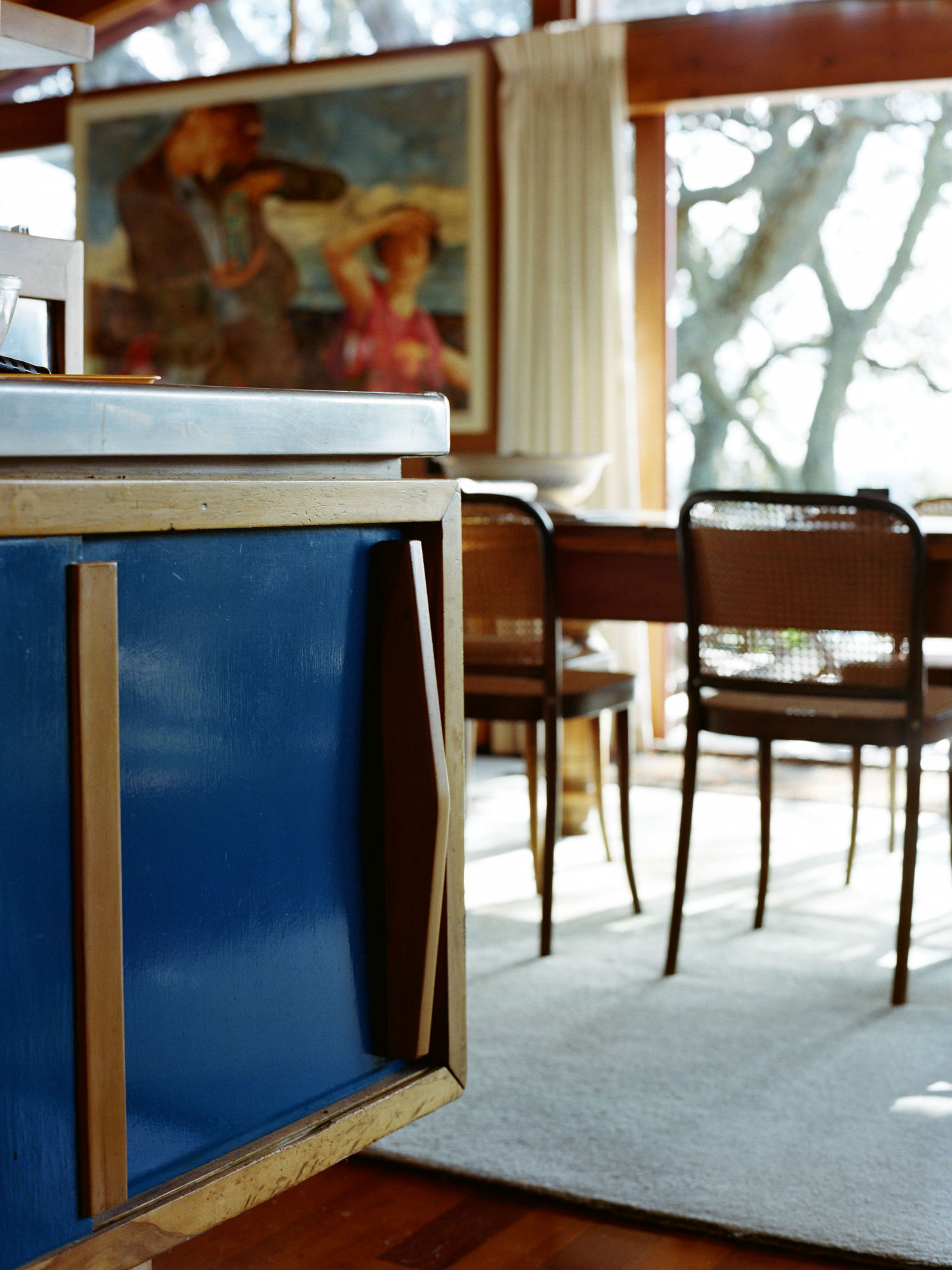 “This is a photograph I took of Jack Manning’s house in Auckland by the harbour. The image was taken for a book Matthew Arnold and I published, “Down the Long Driveway, You’ll See it “. 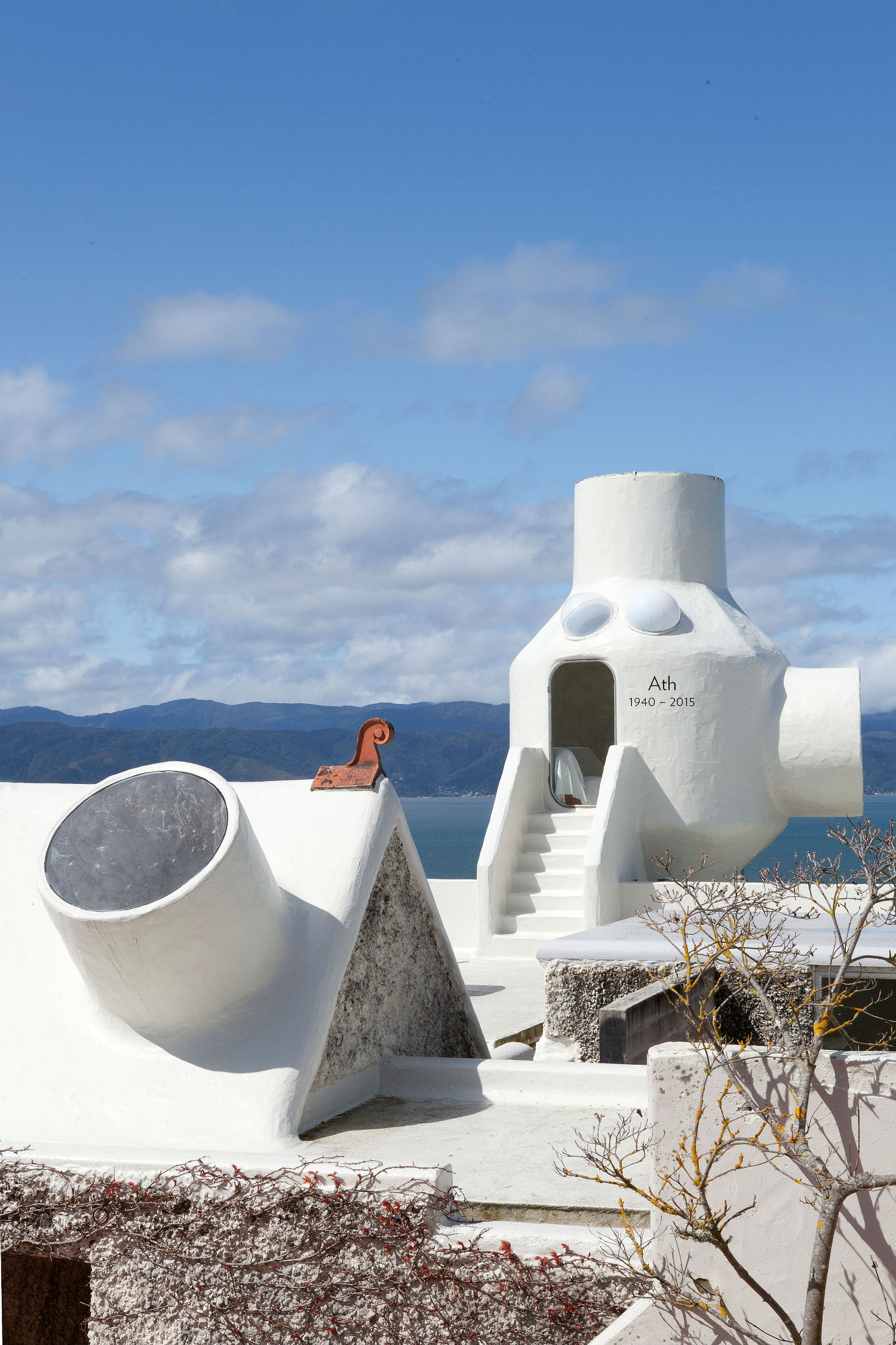 “Ian Athfield extended his home and office, transforming both into a centre for architectural practice. It is a sprawling settlement on Khandallah Hill overlooking Wellington.” 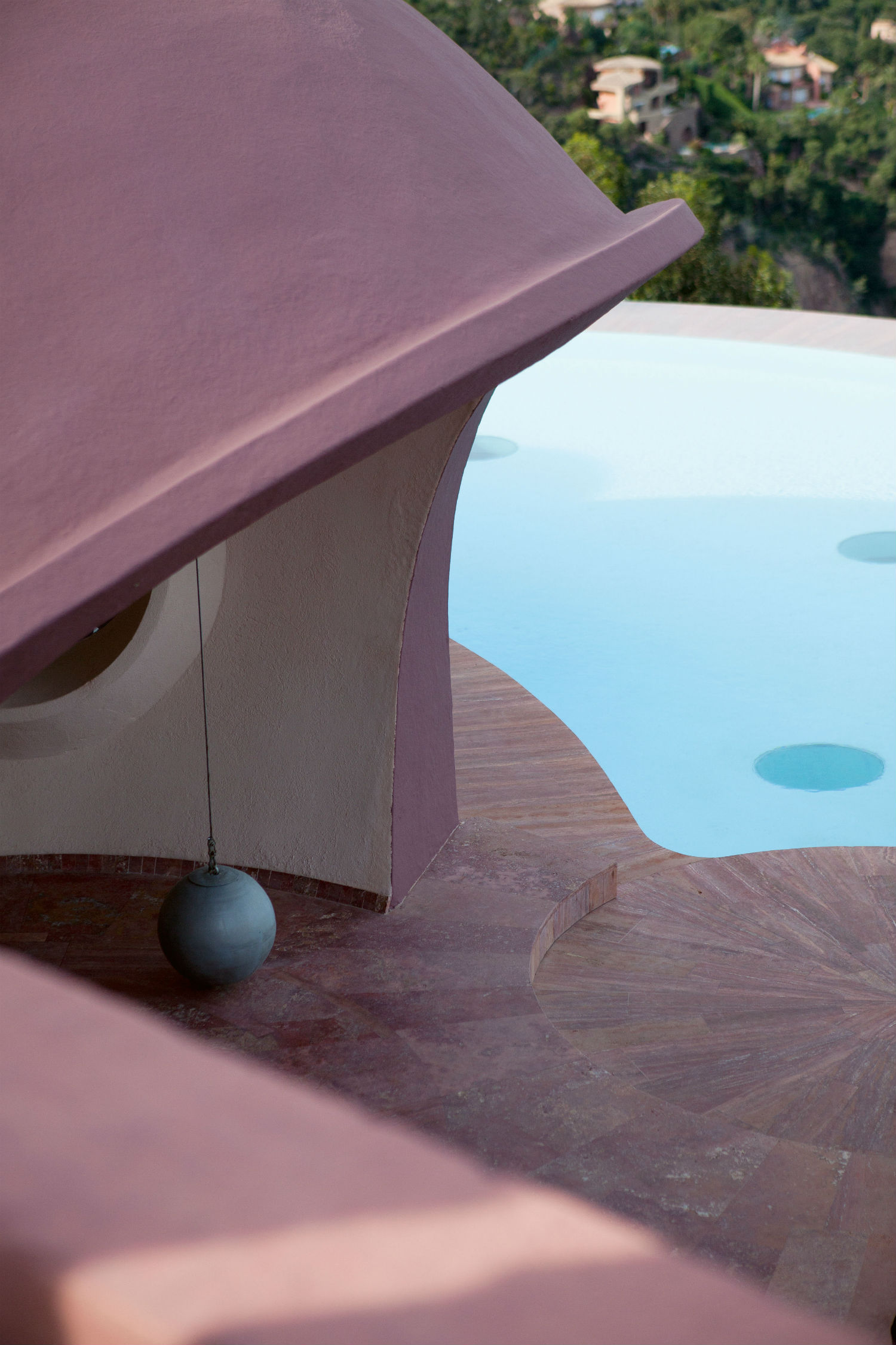 “The architect Antti Lovag’s theory of habitology can be fully realised in this picture of Pierre Cardin’s house which overlooks the Mediterranean. I love the series of pink bubbles cascading over the hillside.”

Taken from Material Magazine No 33 – get your issue here.