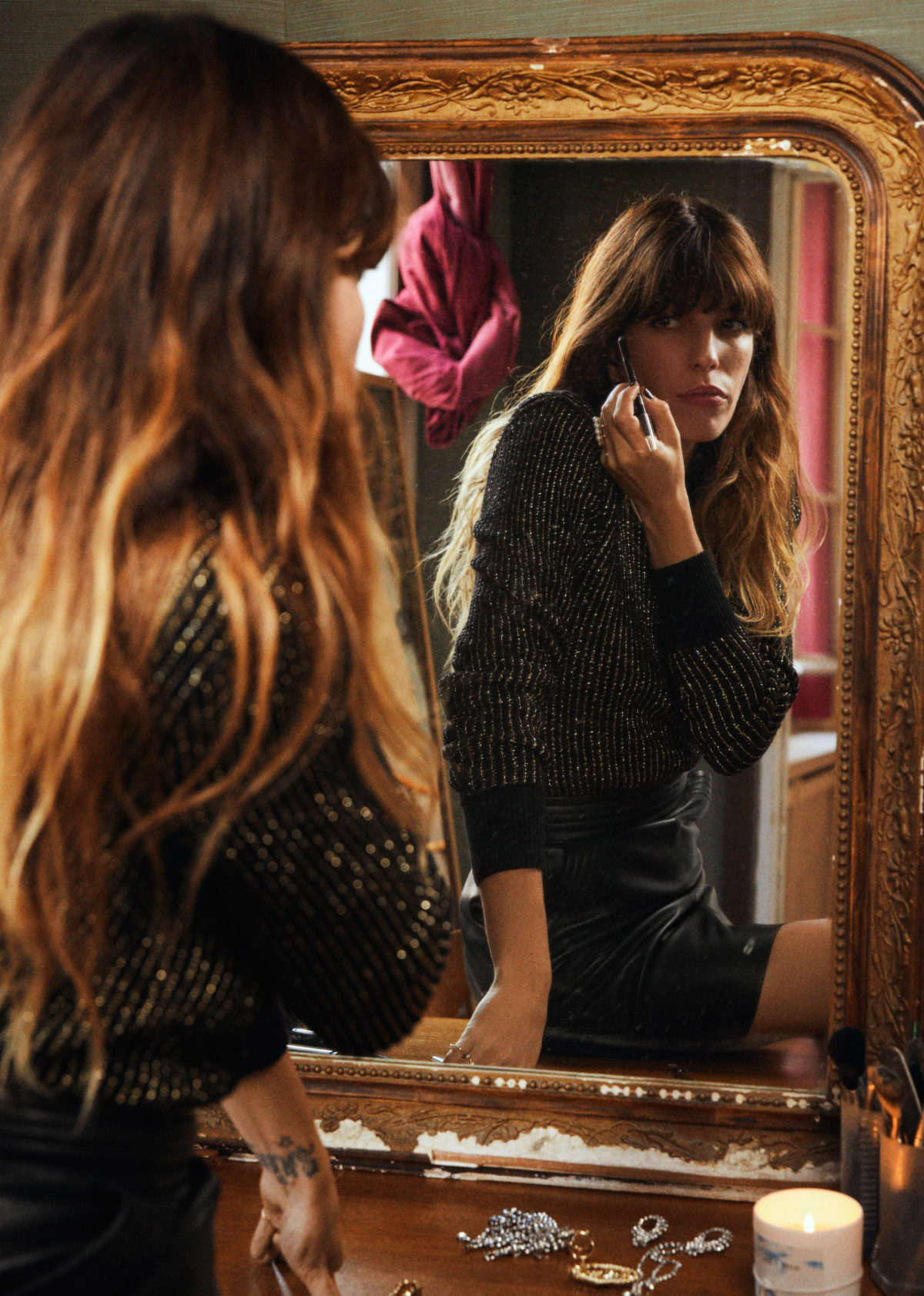 French muse Lou Doillon embraces the festive winter ahead with a curated celebration collection with & Other Stories. The singer/songwriter personifies a mysterious glow and effortless allure through her French mannerisms and her desirable sense of style. The Paris Atelier translated the collection of regenerated classic with & Other Stories.

The chic story is captured at the Le Trianon theatre in Paris- a theatre where Lou Doillon once performed to an anticipating crowd at one of her first ever gigs. Seemingly, a place that holds nostalgic memories for the muse. The country singer has debuted two successful studio albums, with a third launching in 2018, meaning she is no stranger to the limelight. Besides rocking a heavy fringe she is making a mark on the fashion industry with her bohemian style and ancestry. Furthermore she has added an array of impressive titles to her list of effortless repertoires, including acting and modelling. 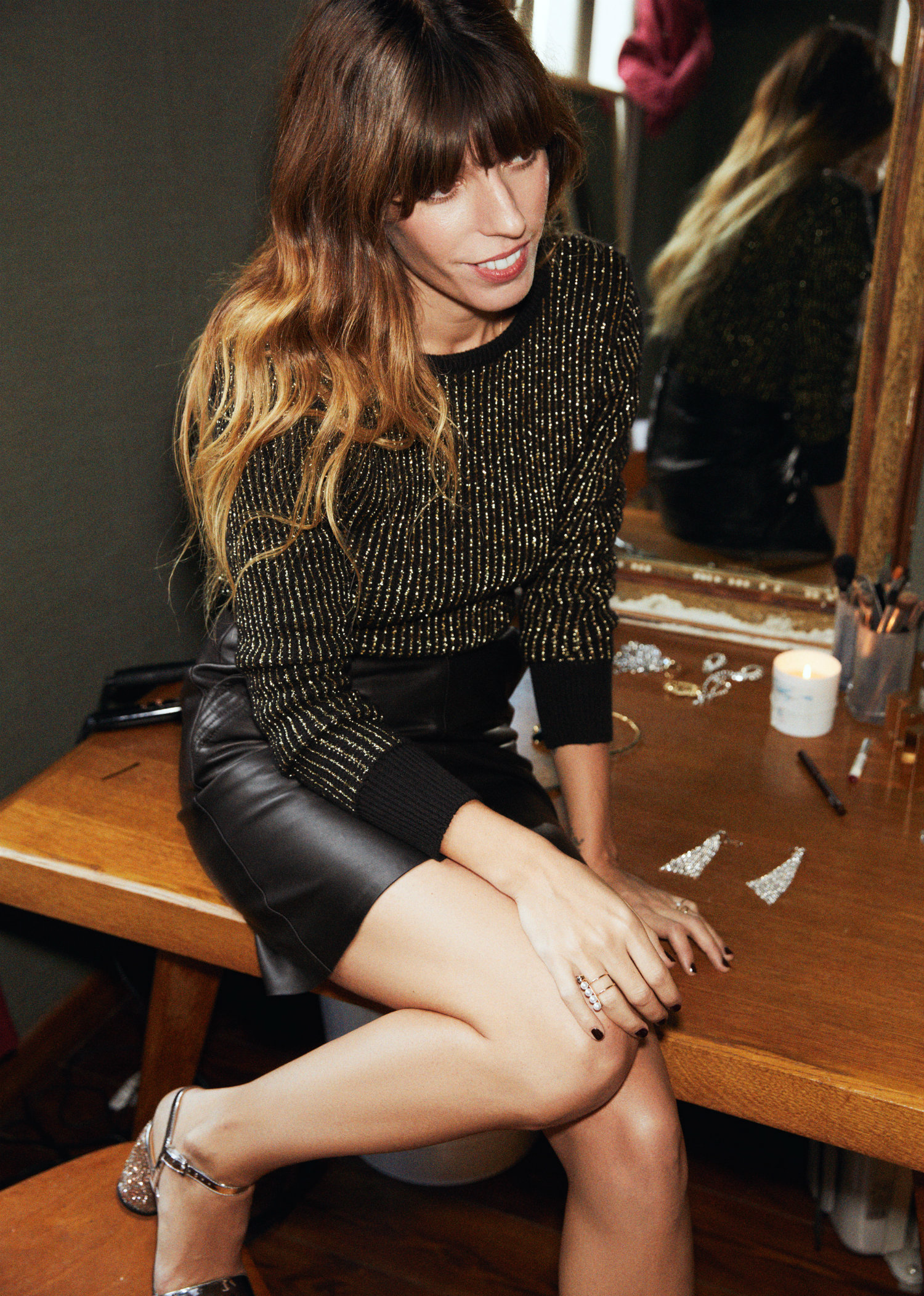 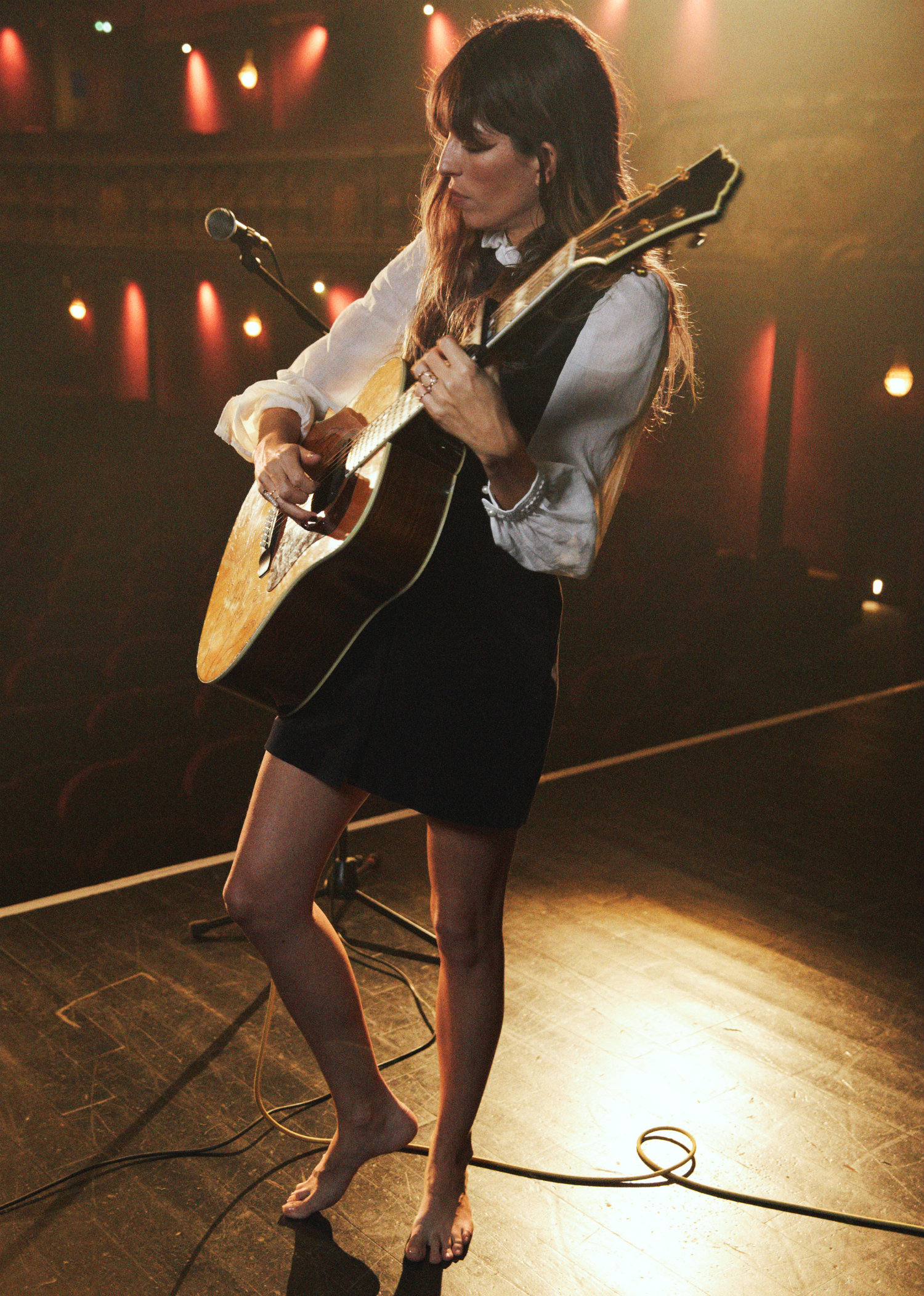 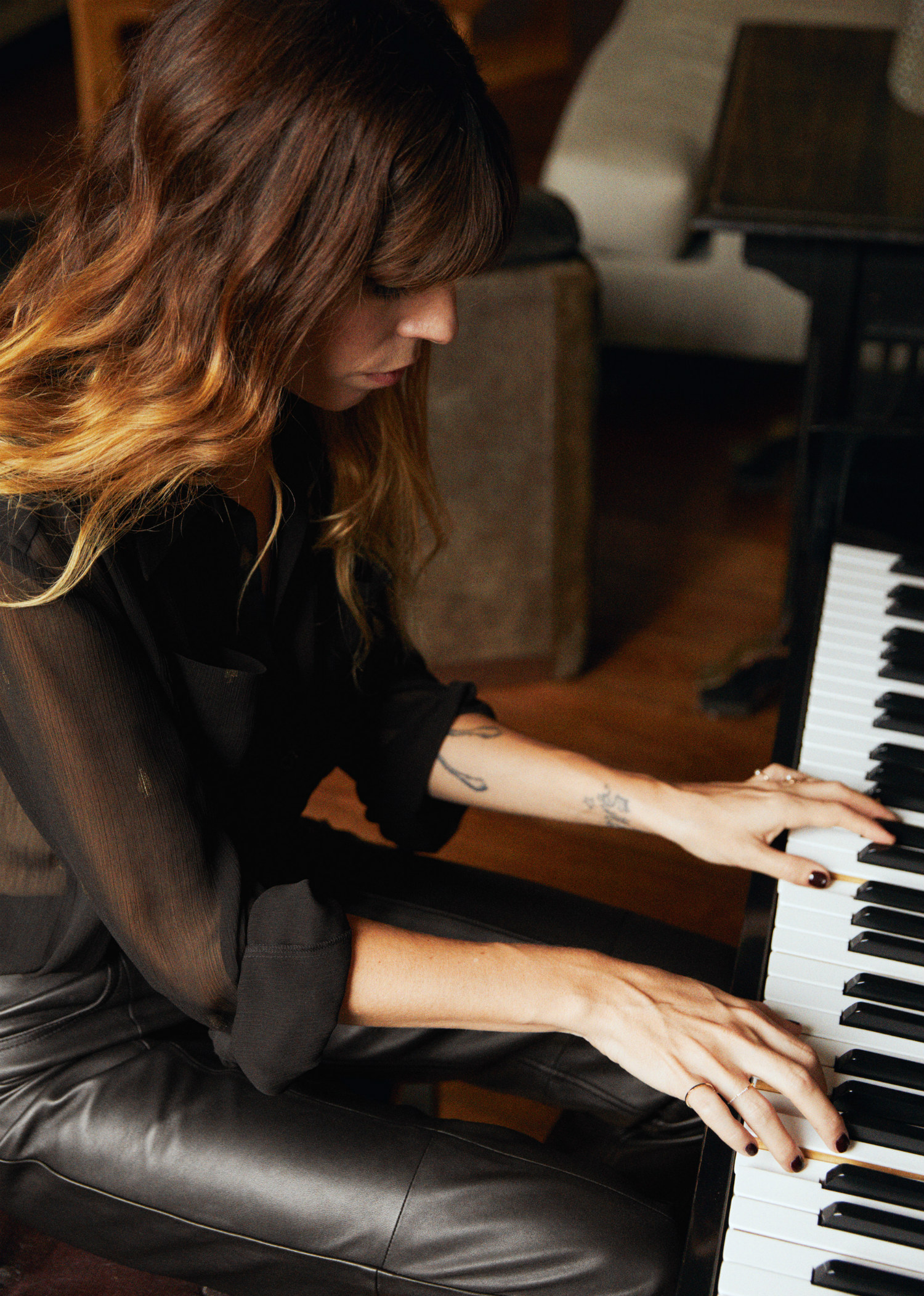 “I’ve always adored fashion, as I find it to be THE universal language. I use it as a medium, just like singing, or drawing; it’s a way of presenting my ‘sensible’. I admire artists that create a persona, an alter ego, that’s actually foreign to their actual/private style. My approach to music is very different, I started late, was already known for transforming myself, through roles in movies, or in fashion stories, and so, had a desire to show who I actually was. That’s why I decided to stick to being me in and out of the light. I wear the same clothes, before and after a performance,” says Lou Doillon. 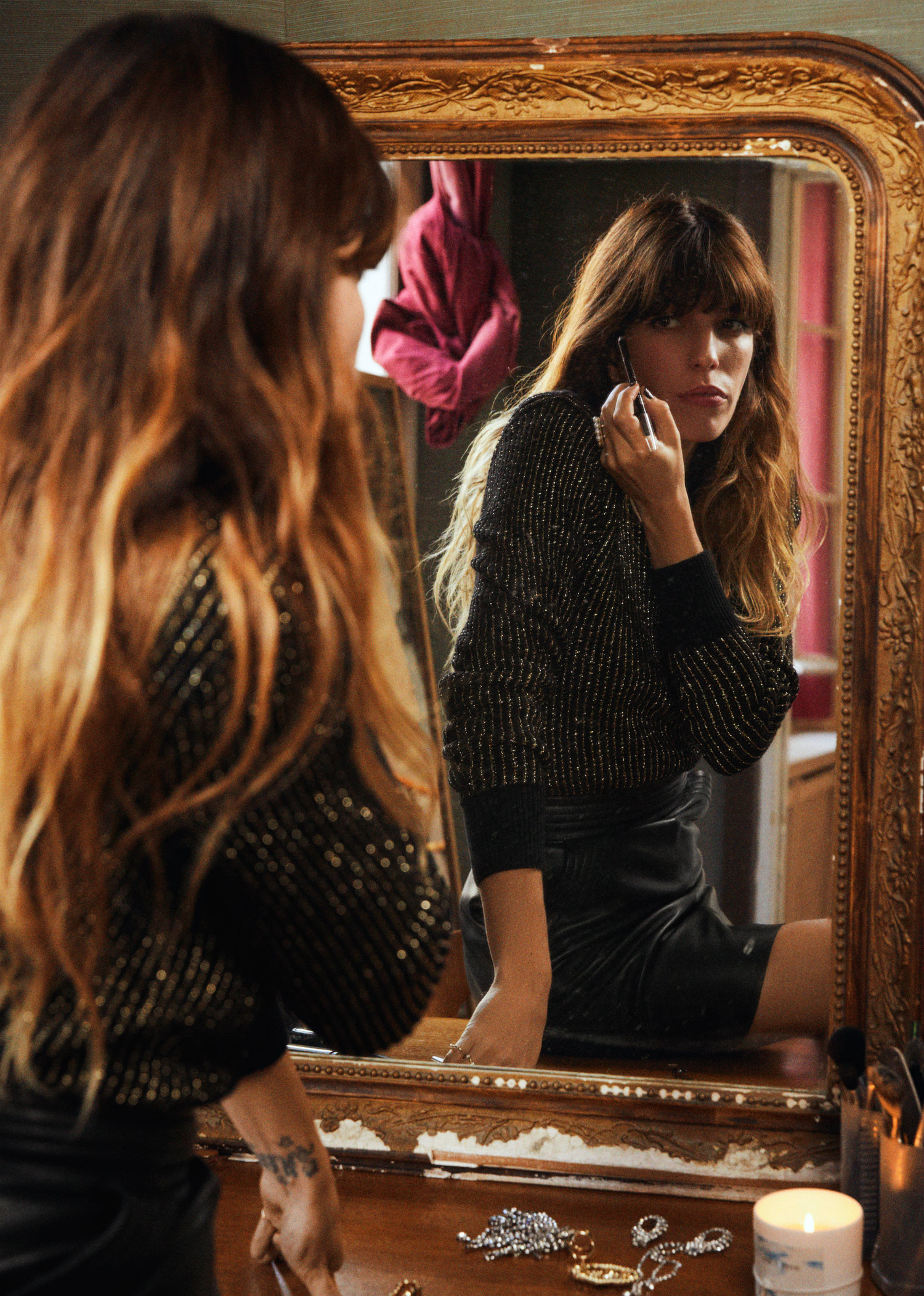 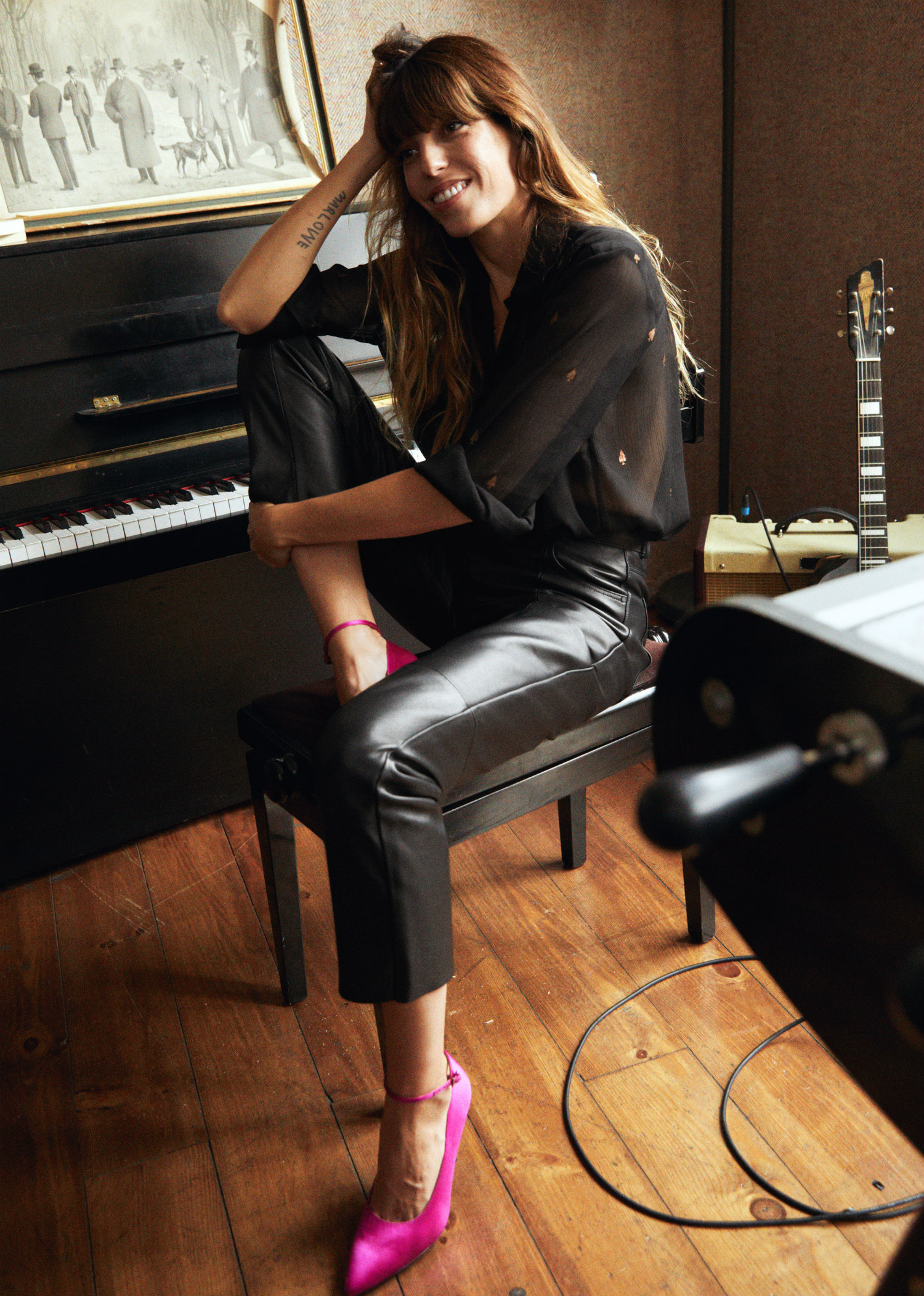 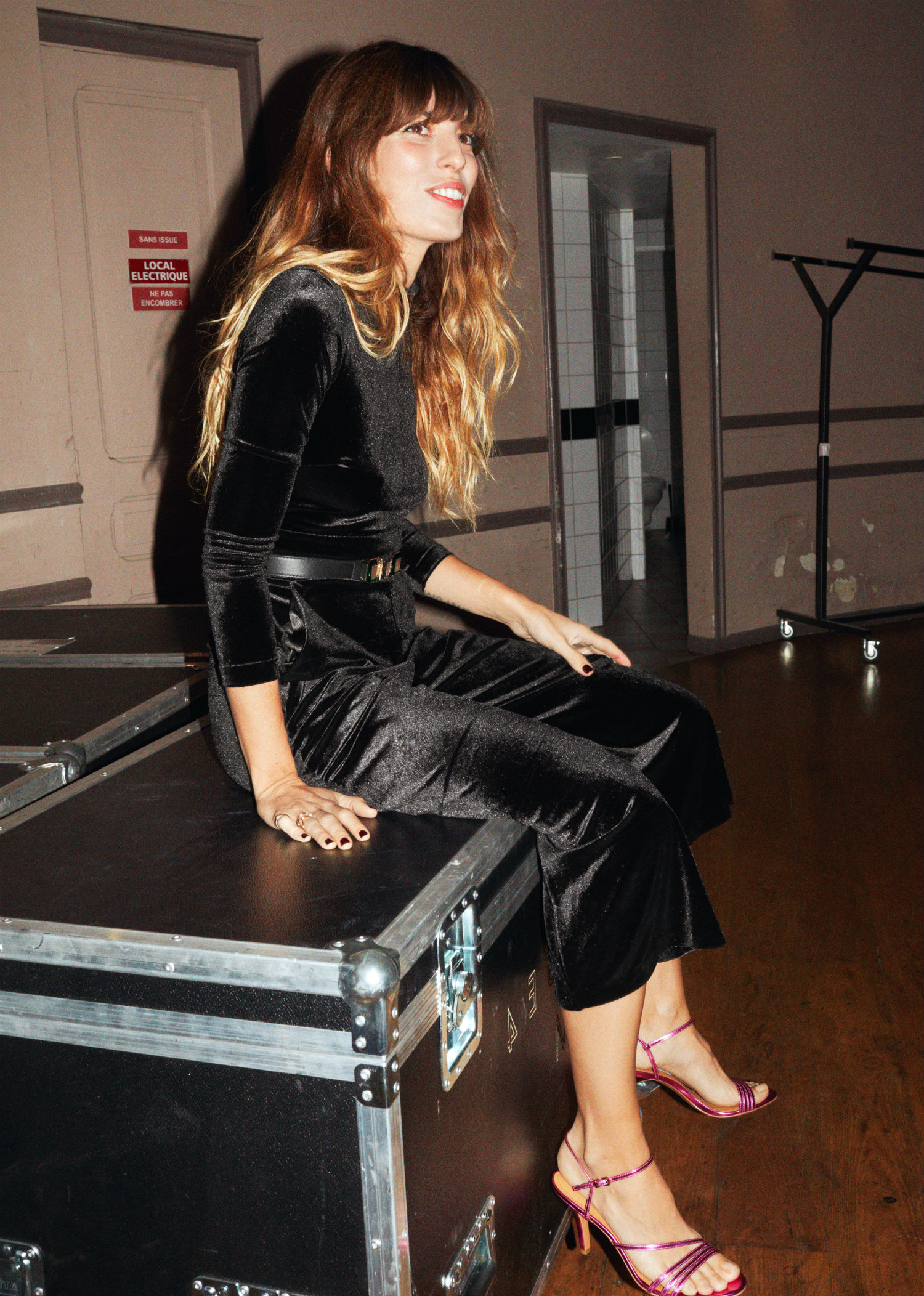 Georgine Le Toqueux, Designer at &Other Stories comments, “I wanted to create a collection that captures the iconic sense of style associated with French women. For me, Lou Doillon is the ultimate French muse. All the pieces in this collection, from the rich velvet suit to the feminine dress, are designed with her in mind. Influenced by the past but reinvented for the modern woman, this collection has a touch of elegance merged with rock’n’roll, and Lou helps to tell that story beautifully with her style and attitude.” 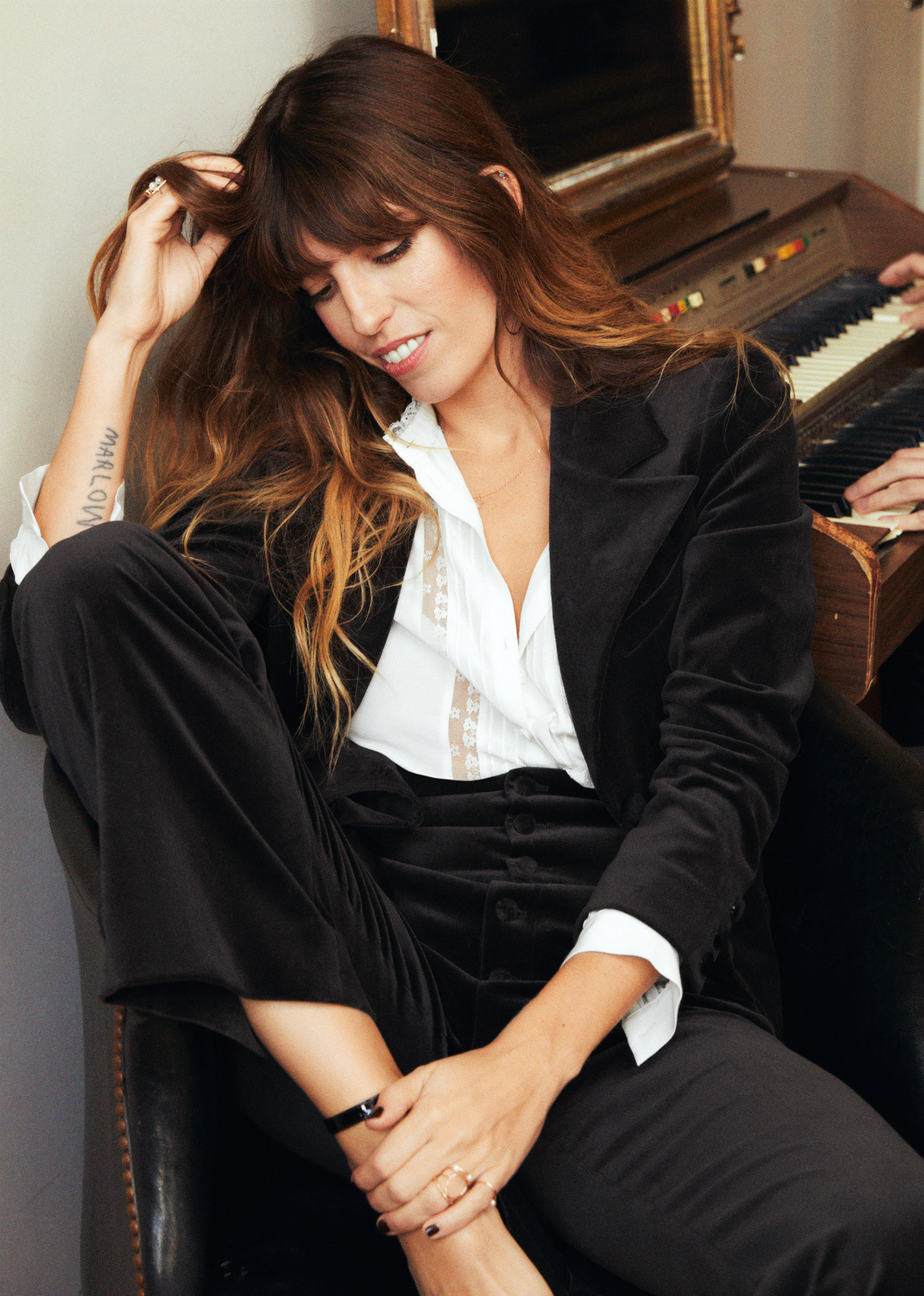 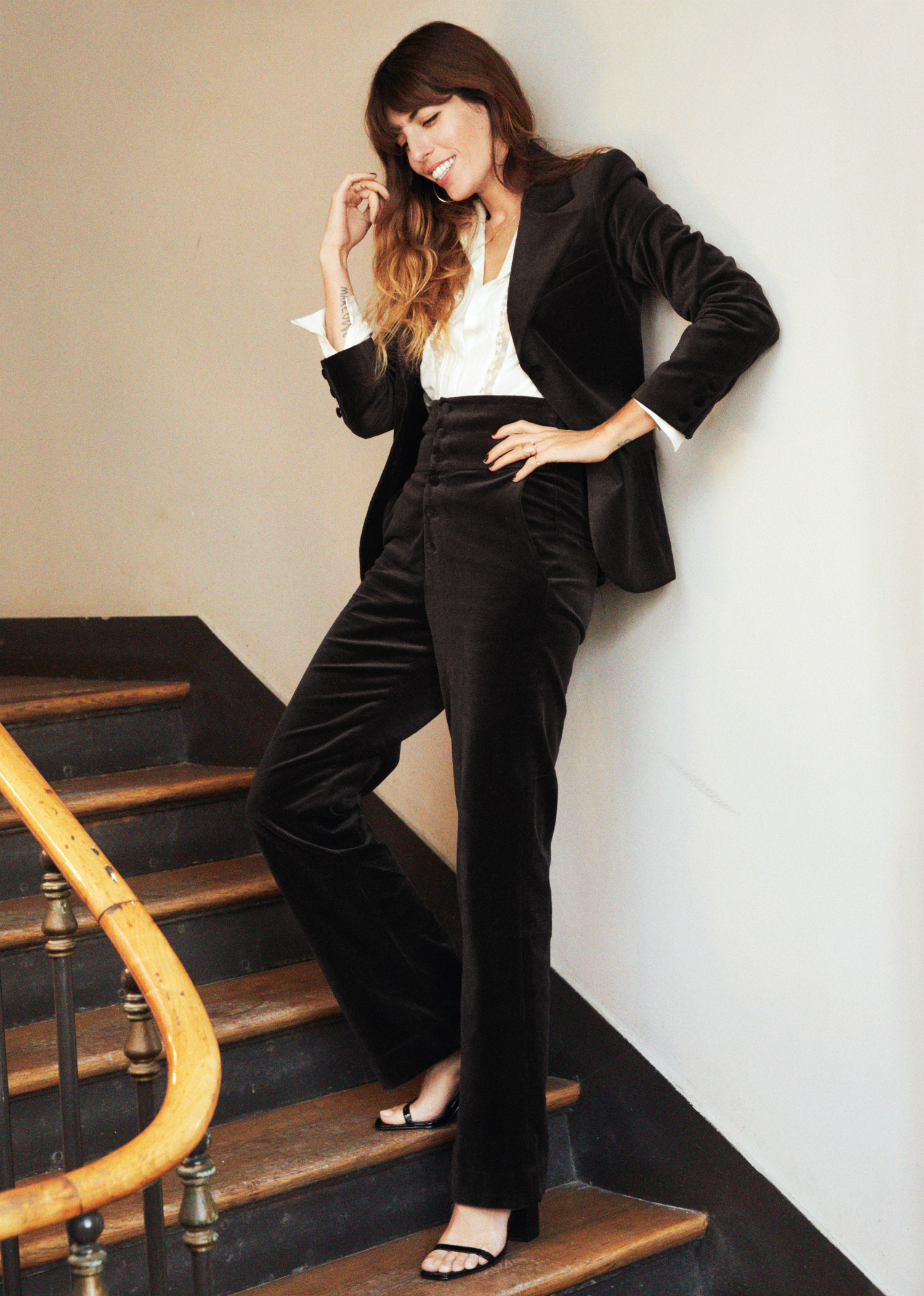 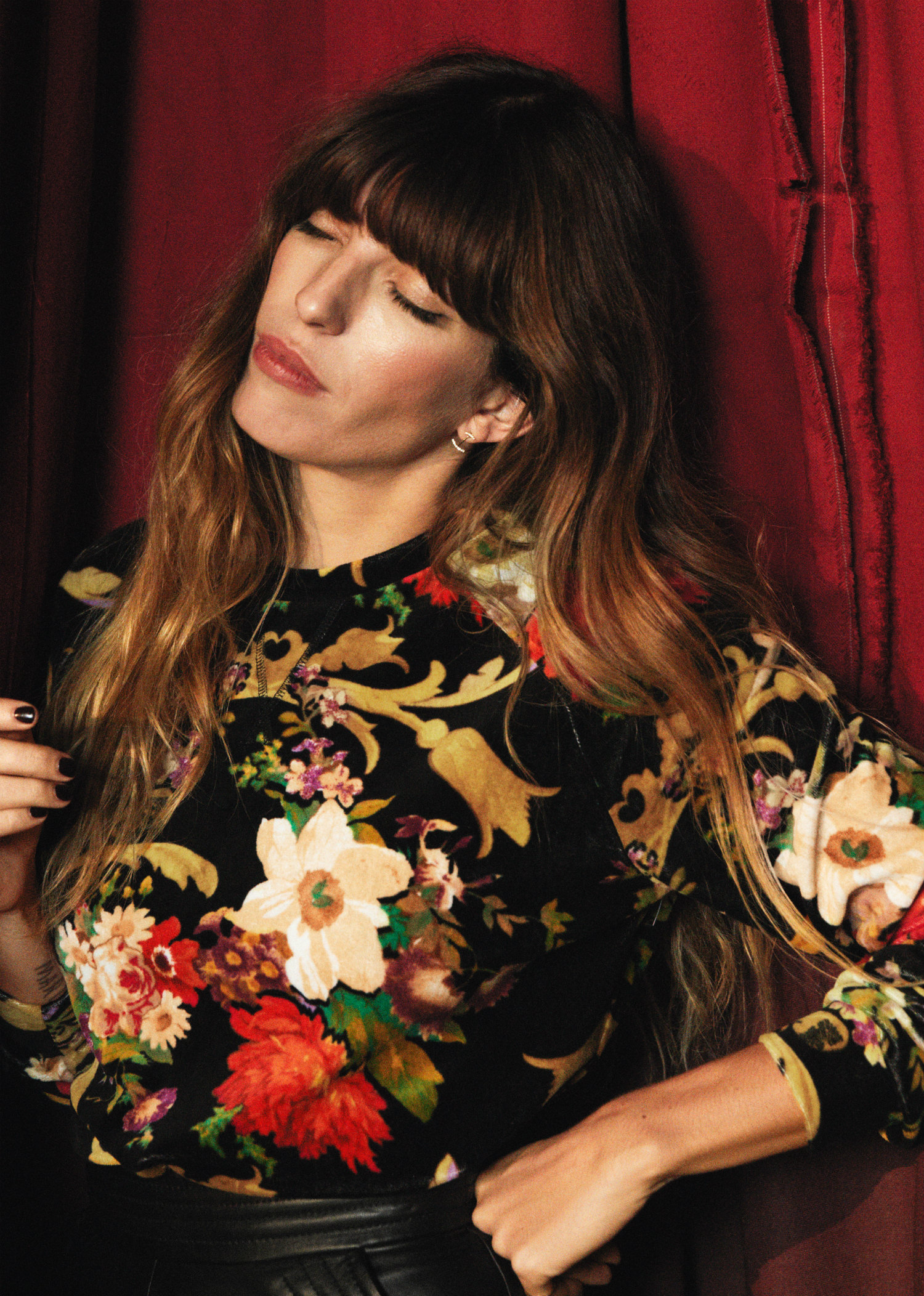 The collaborative collection will be available in stores and on stories.com from tomorrow on!