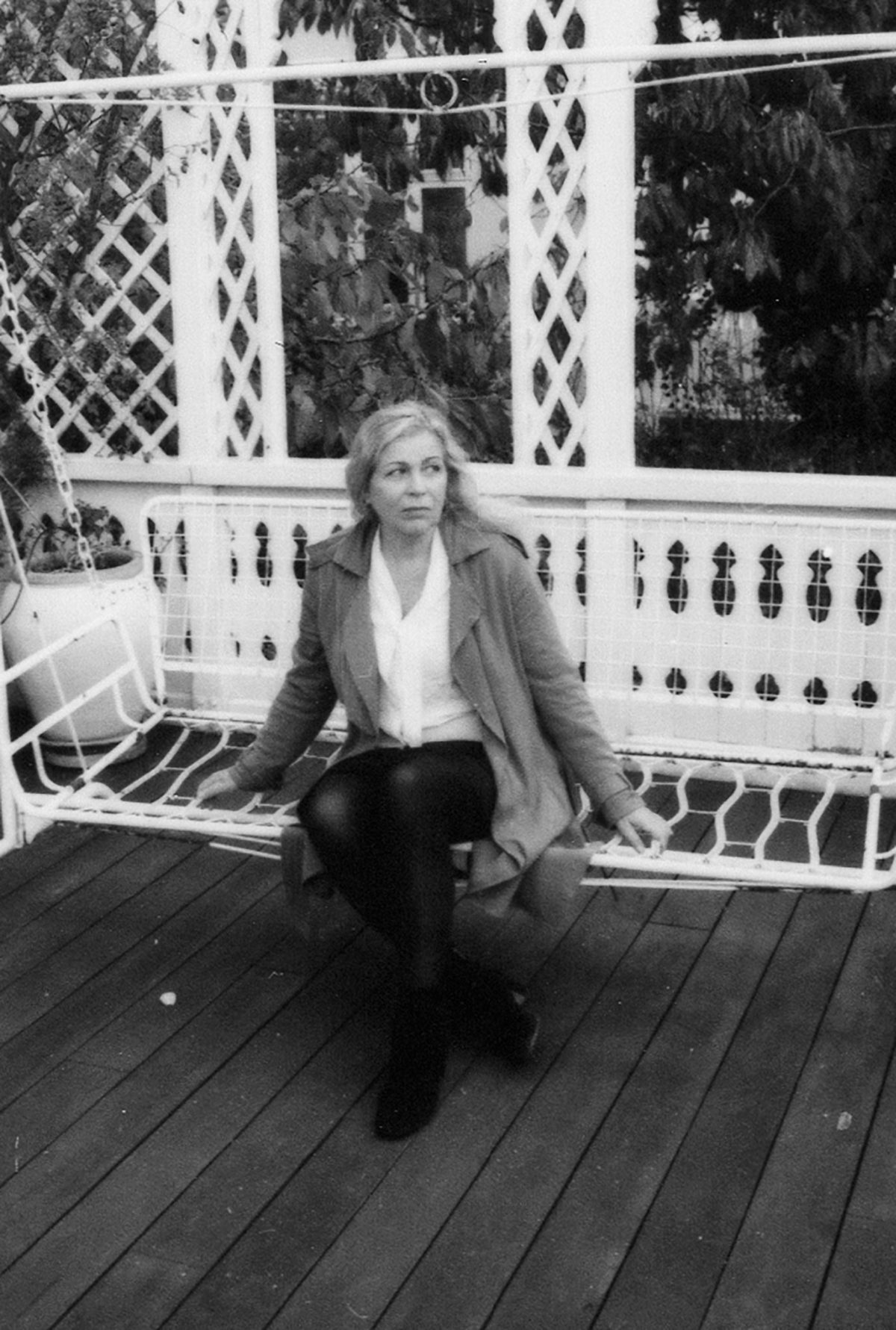 WOMEN WHO CREATE: DIRECTOR LONE SCHERFIG ON SCENES THAT CAN SHIFT PERCEPTIONS

Despite the increasing prominence of the female gaze in photography, sadly the same credits can not be attributed to the film industry, where women are more frequently found in front of the camera, rather than behind it. Just take the statistics, which tell us that the current ratio of female to male directors at the Academy Awards is 1:88. Fortunately, behind these injustices lie a crop of women tackling inequality head-on, and Danish director Lone Scherfig is one of them. “I always encourage younger female directors to force themselves to take interest in the technical issues. Film is a very collaborative and complex art form, and if there is a feeling or a piece of information you want to translate to your audience, you need to know the language very well,” says Scherfig of her immersive filmmaking process.

Reinterpreting language through film, is a directing technique Scherfig has mastered and finds manifestation in ‘An Education ‘ featuring Carey Mulligan and Peter Sarsgaard – which was nominated for three Oscars in 2010 – and ‘Italian for Beginners’ – the most profitable Scandinavian film to date. However, despite this devotion to pushing narrative and production, “directing a movie would not be possible without a collaborative spirit, and a collegial mindset,” says the 58-year-old.

Having worked closely with director Lars von Trier under the Dogme 95 movement, and British author/ screenwriter Nick Hornby, Scherfig has made the film set her creative core. “I like the set to be extremely focused and quiet, but I am both quite shy and quite playful, so I thrive in a noisy atmosphere where I can direct discreetly and get rid of some tension by hiding a little.” Self-doubt is something Scherfig accepts as an inevitability, but makes a conscious effort to control: “Once the script is locked and you begin shooting, you can hardly ever go back and fix things. You have to go to bed, you have to get your sleep and not feel haunted by all the thoughts about what could have been better.”

Taken from Material Magazine No 33 – get your issue here.