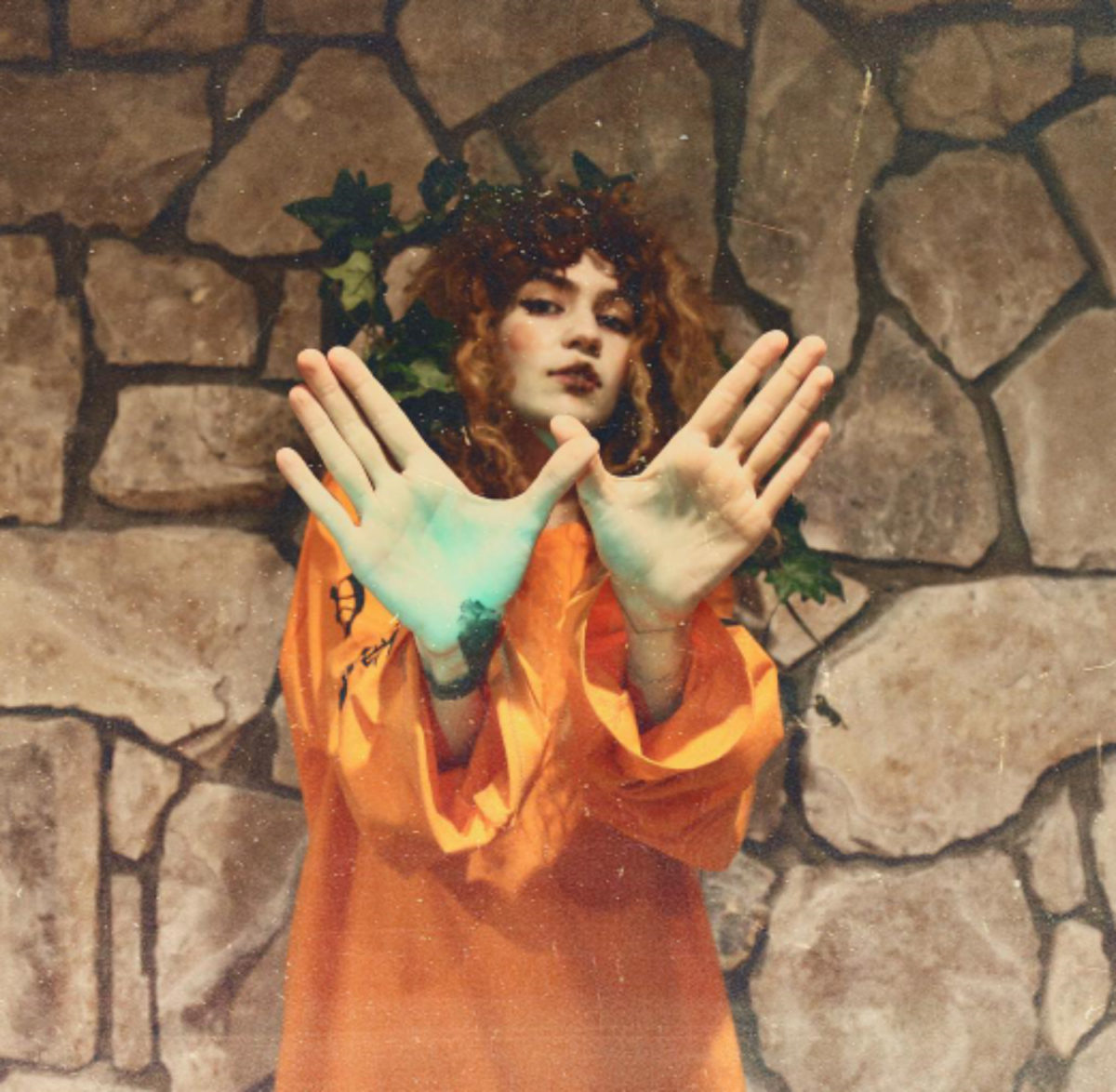 GRIMES IS ABOUT TO WRITE A NOVEL

While we saw a lot of this week’s events coming, an announcement concerning a Grimes novel was definetely not one of them: our favorite pop witch announced on her Instagram on Tuesday that she is about to write one. We expect a lot from the multi-talented singer who is also a successful producer, visual artist, songwriter and video maker. Especially with all the influences of magic and witchcraft in her music, we cannot help but have at least a couple of thoughts on the possible genre.

However, we probably all have to postpone our weekly book club meetings to another year because Grimes also announced that she needs enough time to put out something she is satisfied with. This might take 20 to 25 years. Her editor and fellow musician HANA already read the first chapter and criticized that she does too much telling and not enough showing.
Dear Grimes, we would even wait a hundred years for a book from you.