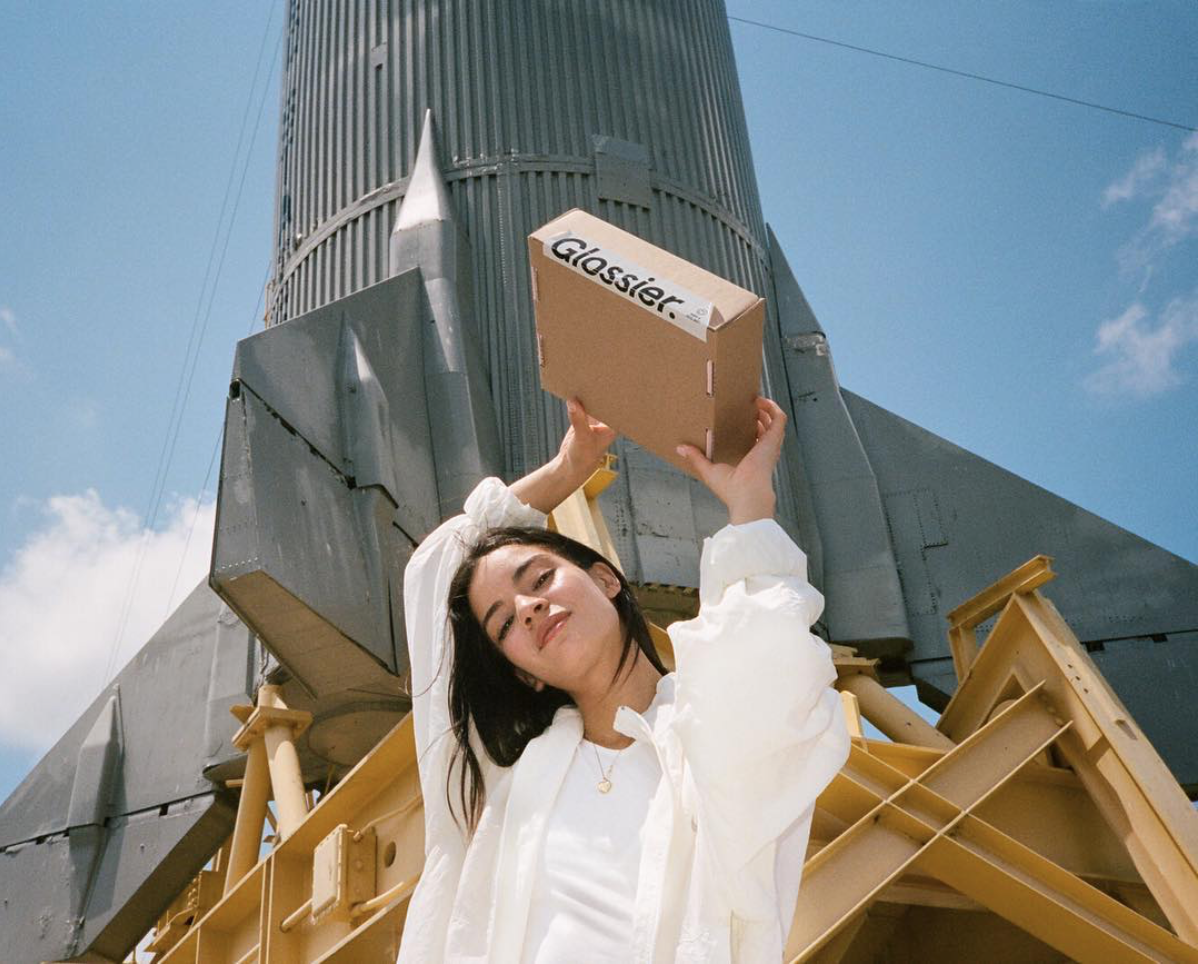 After receiving a $3 million support in tax credits by New York City governor Andrew Cuomo last April, we knew that there was something promising on the way for the American beauty startup Glossier. The brand which promotes minimalistic make-up “for real girls, in real life” is already well-established in New York City and has developed its notoriety on social media. But now Glossier is seeing things bigger. Yesterday, Glossier founder and CEO Emily Weiss announced the company’s international expansion on her blog Into The Gloss.

Indeed, by the end of July, Glossier will be launching in Canada with a brand new office in Montréal and a French-speaking team who will start developing the French website. In addition, the company’s next steps are to settle down in both the UK and France in 2018. Glossier is actually taking country by country in order to get to know each community perfectly as they did for their US clientele. What is more, the brand remains engaged and claims that it will not expand in countries that require animal testing like China. From now on, fans of Glossier will be certainly counting down the days before the brand opens its first store abroad.