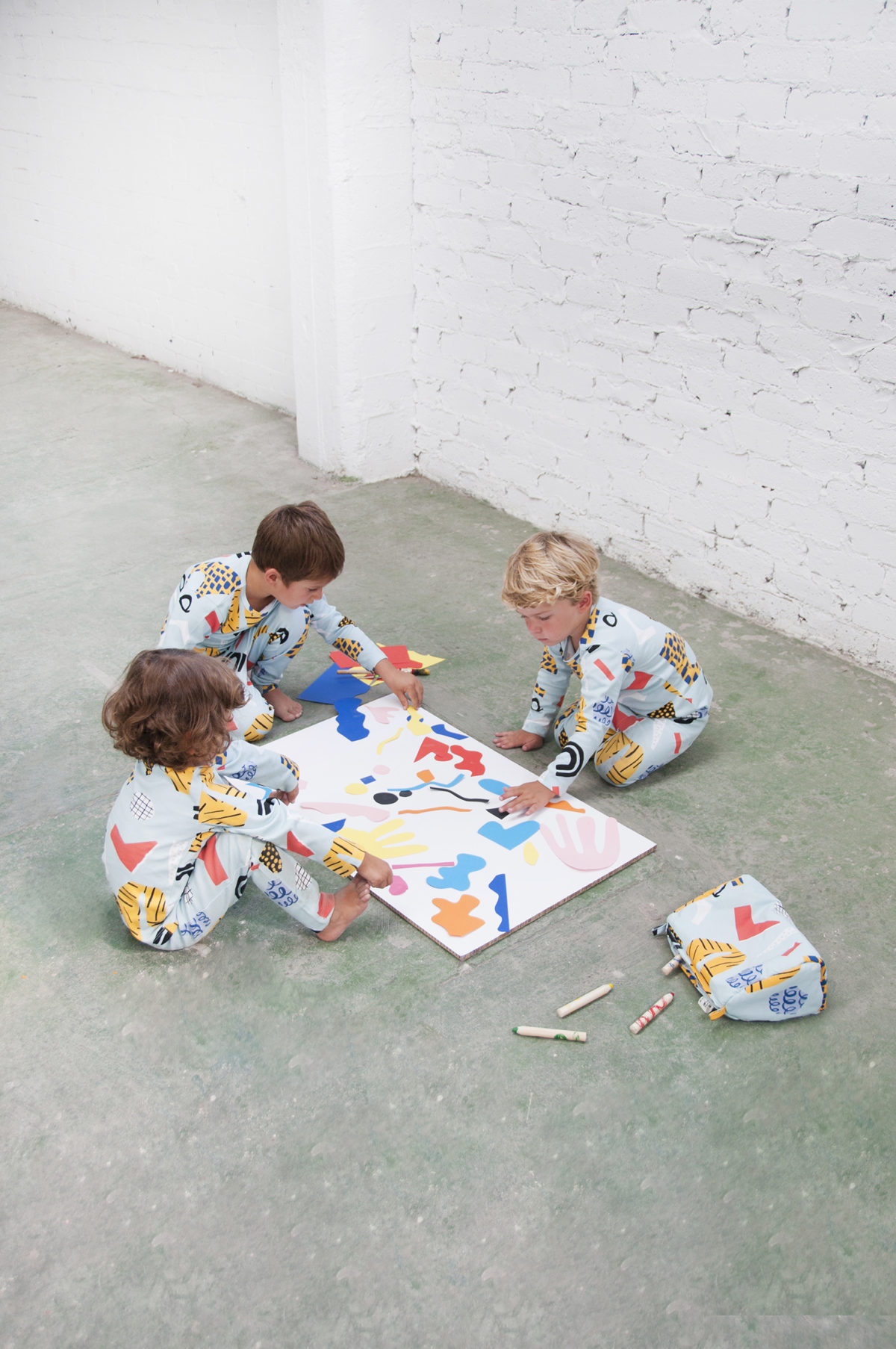 BEYOND THE BUTTERFLIES AND BULLDOGS: GENDER-NEUTRAL CLOTHING FOR CHILDREN

Yet, these dangerously restrictive (and wildly inaccurate) ideas around gender are still fed continuously to children in almost every part of their lives – be it through their toys, their entertainment, or their clothes. At an age where human mind’s are most malleable and open to learning, they are taught that their genitals define their gender identity, and that this in turn must define their character and abilities.

The distinct difference between girl’s and boy’s clothing in most shops is glaringly obvious, and painfully predictable. In the colour, imagery, embellishments, language, style and fit, clothes reinforce the ideas that girls are emotional, weak, and passive, while boys are aggressive, strong, and active. Children inevitably learn that boys and girls should be viewed as separate, and that anything outside of these “norms” is strange. These ideas become commonplace as the children grow into adulthood, and contribute to so many wider societal issues it’s difficult to even comprehend.

But what if it were the norm to dress a child in a way that is not only free from these stereotypes, but free from any reference of gender at all? What if children were encouraged instead to explore playfulness and self-discovery? To grow with the freedom to develop first and foremost as a person in society, and then let their own personality and identity develop as a result of their own experiences?

The idea is simple, yet radical – that is what makes the following list so important. These are companies which recognise the fundamental importance of letting a child be a child, and the role their clothes play in this. 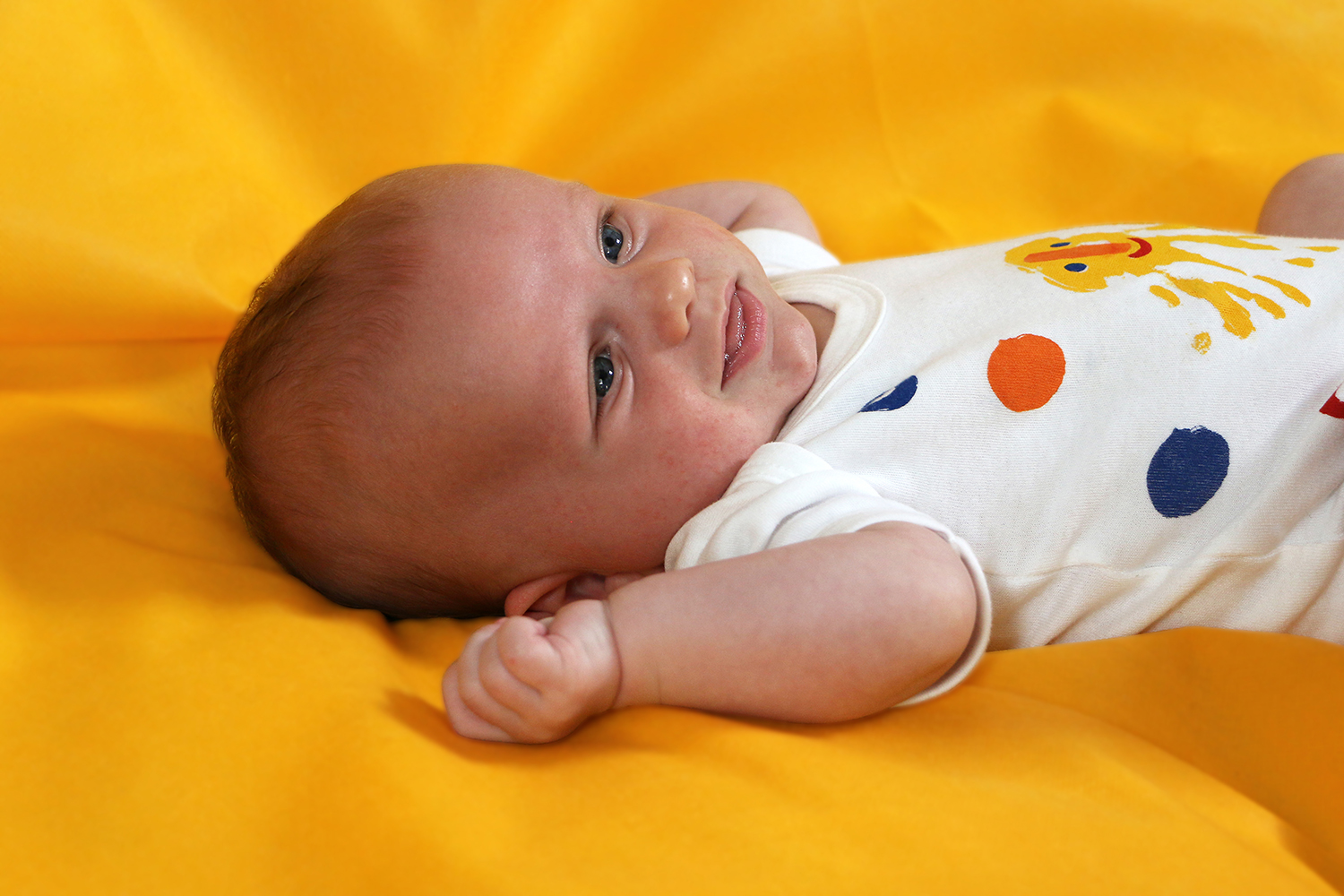 Born from Rachael Archer’s research into stereotypes and reinforced gender differences in children’s clothing, Arlo uses children’s inherent creativity as the start point of each design – a refreshing alternative to the gendered clothes we see typically in stores. The designs reflect this playful approach, with hand-print octopuses and squiggly-lines galore. 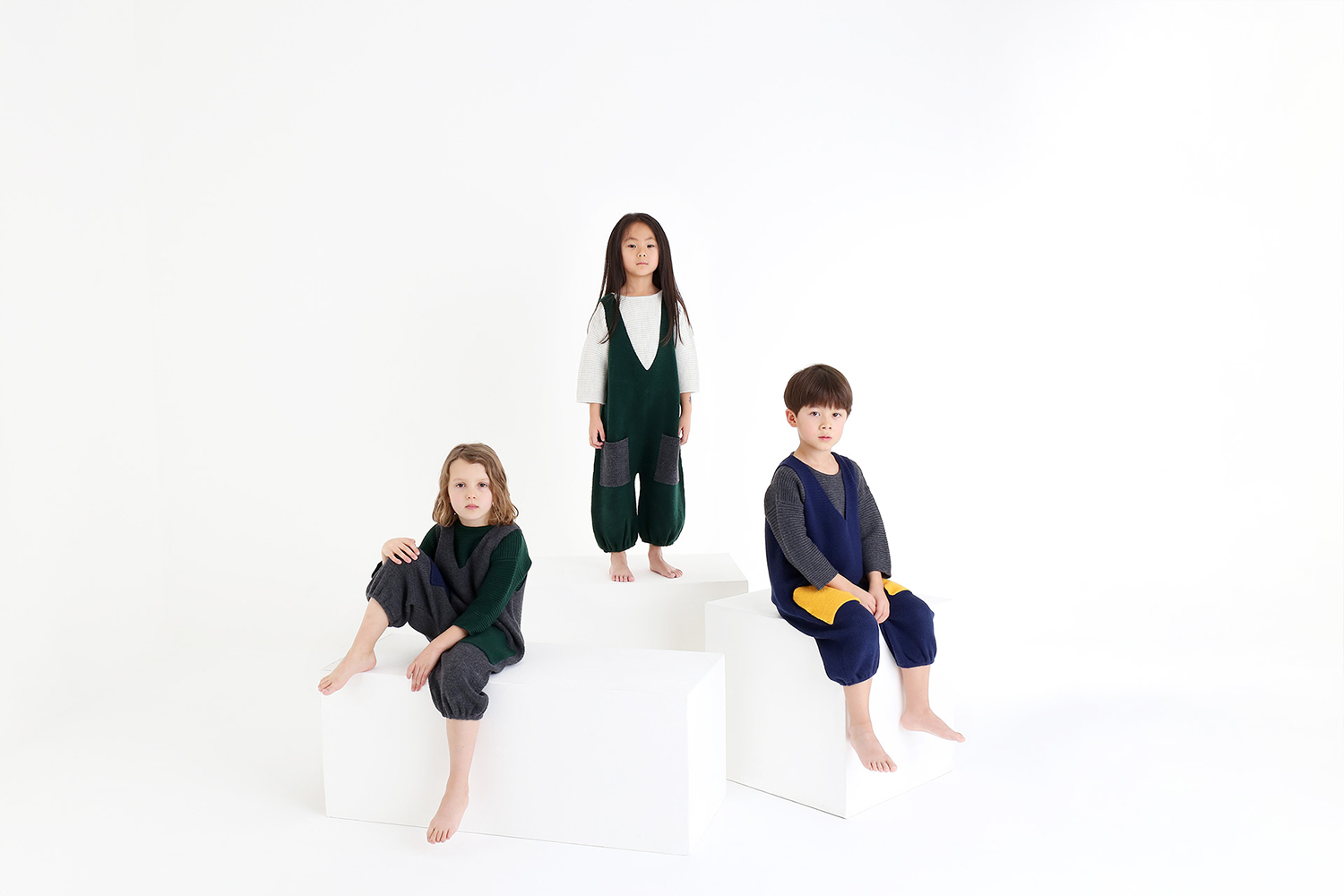 Founded on the second birthday of their child, Knit Planet was created by parents Micky & Nikky in London. Their designs use high-quality, sustainable fabrics such as organic cotton and merino wool to create genuinely interesting and modern clothes for Children. 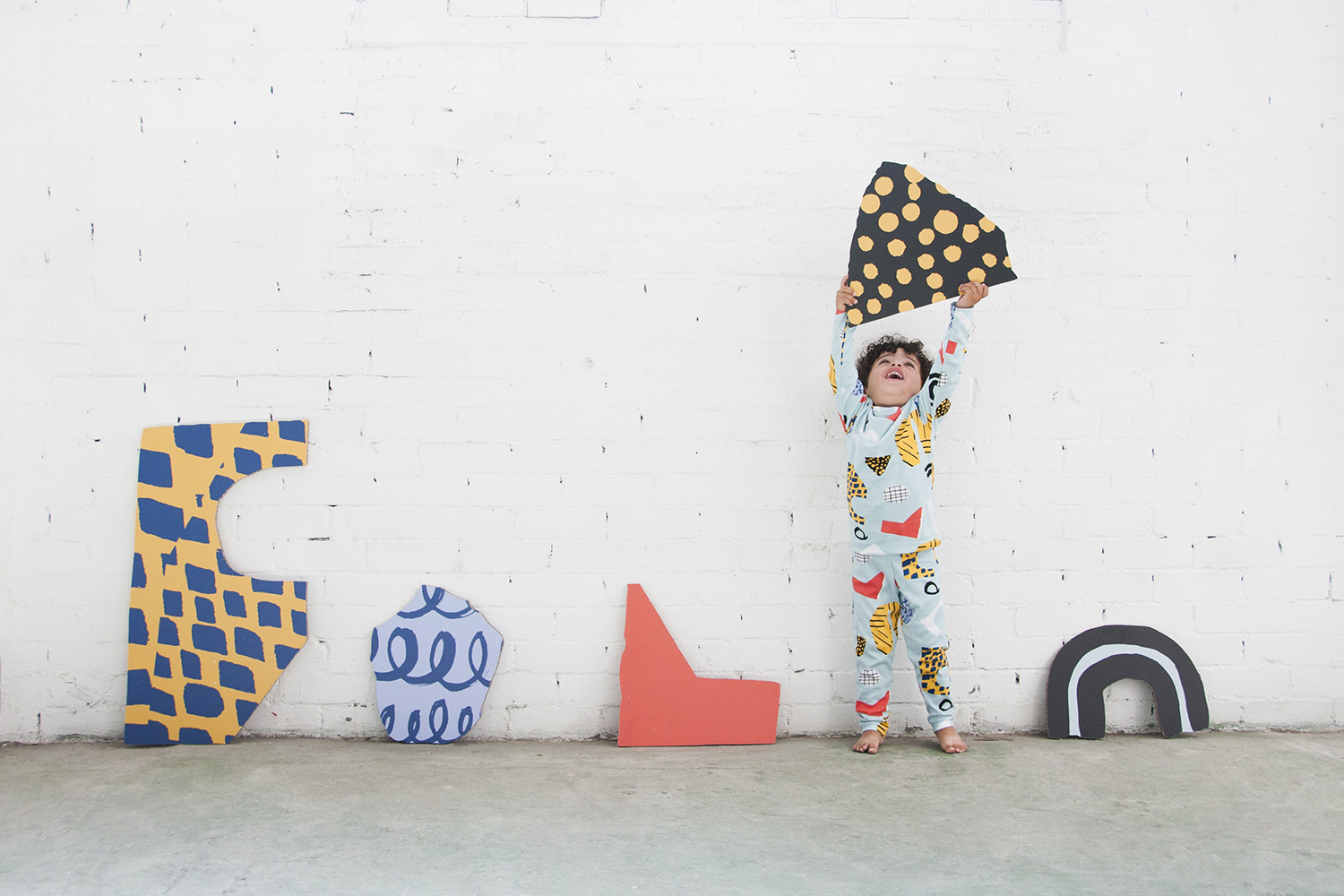 These sustainable designs from Trixie are as bold, imaginative and playful as the children wearing them, and their wide range of homeware products allows for consistency in a commitment to going-green throughout the home. 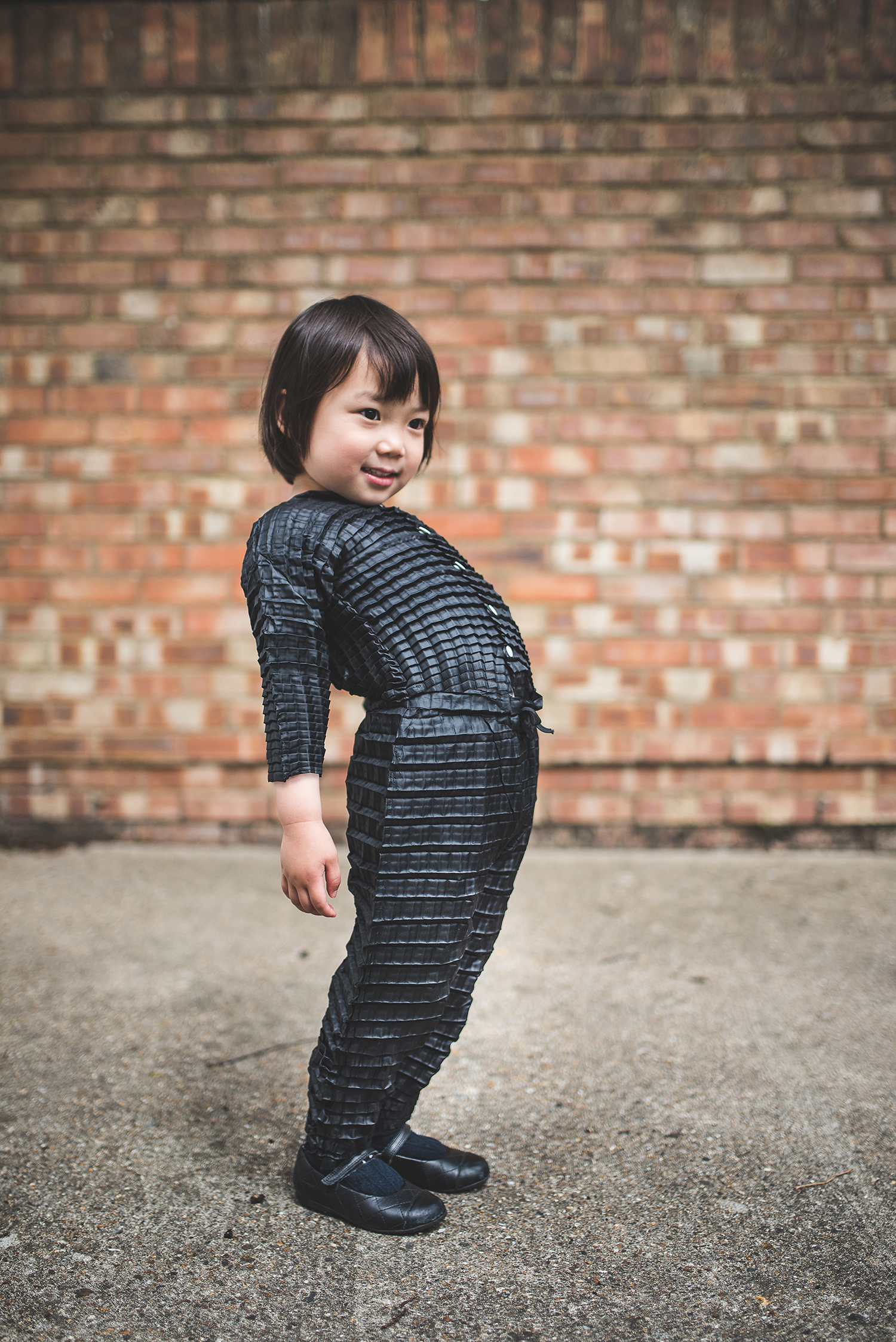 The designs of Petit Pli can be considered nothing short of genius – designed by an aeronautical engineer who specialised in deployable structures, Petit Pli use a clever structure of pleats to create clothes which grow with your children. Simultaneously addressing issues of waste and the economical issues many face in buying clothes for children, these stylish, genderless designs fit children from when they are 4 months old to 36 months. While not available just yet, you can add your name to a mailing list to find out as soon as they are available.

Each collection by Papu is a fun, colourful, ethically produced story of it’s own. Founded by mother of two and fashion designer Anna Kurkela and illustrator Hanna-Riikka Heikkilä, the now international fashion brand has expanded far beyond it’s Finnish routes.

Not only do Bobo Choses have clothes in some of the most beautifully considered colour pallets we’ve seen in children’s clothing, but they also write creative, beautifully illustrated books to accompany each collection. These stories encourage children to awe at the world around them, and explore their imaginations – a wonderful extension to the collections.

Written with help from Rachael Archer.