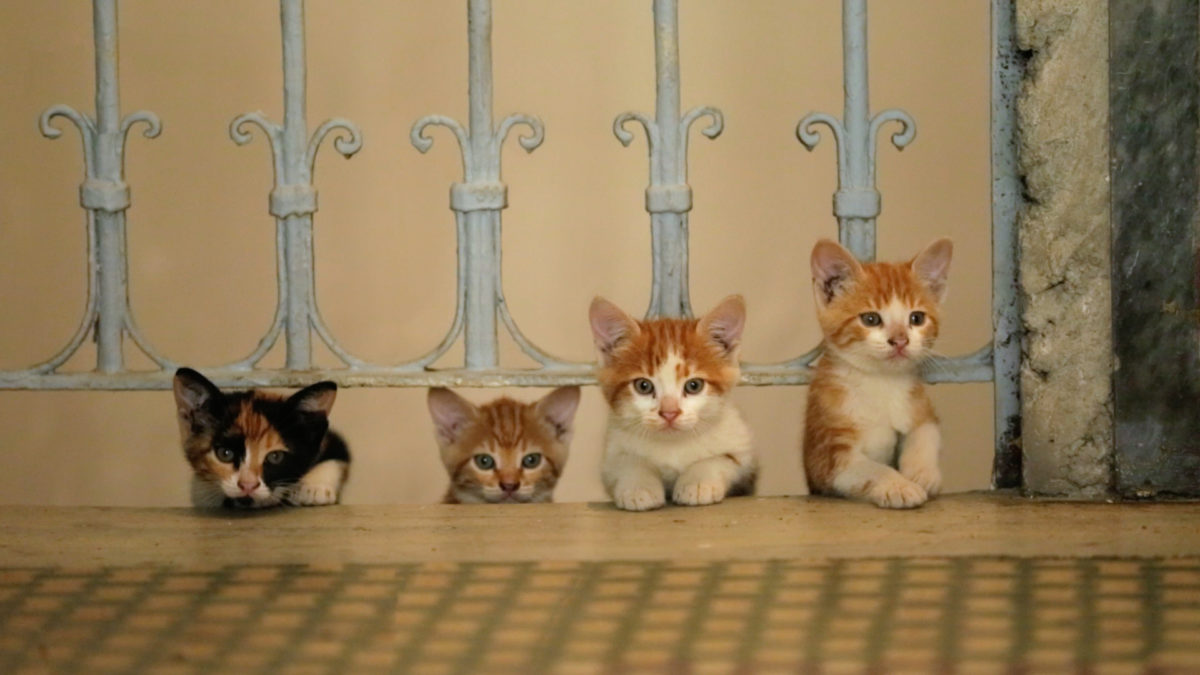 We are in the midst of a cultural upheaval as the Weinstein effect has, as a silver-lining and despite all the harm done to victims, been a force for the positive revaluation of Hollywood’s warped power structures and of men in positions of authority more generally. The Golden Globes are behind us and it was fantastic to see Greta Gerwig’s “Lady Bird” win Best Picture – yet, with the Academy Awards just around the corner, it is important to note that Gerwig is only the 5th female director ever to have been nominated for Best Director. To this date, Kathryn Bigelow remains the only woman to have won with “The Hurt Locker” (2008); a thrilling examination of the psychological impact of war through a fraught dive into a war veteran’s damaged psyche. This imbalance speaks to a fundamental inequality in the industry at large and a study in 2014 found that, behind-the-scenes, women only made up 20% of the roles in the top 700 movies released that year. In fact, only an abysmal 1% of the top 700 directors were female.

So, with this in mind, here are our picks for some underappreciated and overlooked films made by female directors to check out this awards season:

Having grown up in Istanbul, the home of hundreds of thousands of street cats that are neither feral nor tame, Turkish director Ceyda Torun’s feature-length debut is a documentary love letter to the city as told through the eyes of seven street cats and the anecdotes of the people that interact with them.

On the complete opposite side of the spectrum is Ducournau’s “Raw”. A Franco-Belgian horror movie in which lifelong vegetarian Justine develops a penchant for flesh, preferably human. Having received glowing reviews, the film combines deadpan wit, visceral cinematography and a twisted coming-of-age story. With two people having fainted at the Toronto Film Festival screening, this sure isn’t one to watch alone.

Ever since Rick Owens’ S/S14 womenswear presentation, we’ve held a healthy fascination for the world of step dancing. Lipitz’s documentary examines this unique culture by following three teens from the Lethal Ladies step team in their journey to compete in the Bowie State step competition. While the premise focuses on the dance aspect, there is a very human drama at work as the film grapples with the struggles and challenges of being underprivileged, black and female in modern-day America.

Noël Wells has pulled off the difficult feat of moving from actor to director in this intimate new comedy about the trials and tribulations of reuniting with an ex and his new girlfriend and, to top it all off, having your cat die on you. The film draws you in through the relatability of Wells’ character, Emily Martin, the kind of friend we all have who is rather charming but who seriously needs to get her shit together. Wells has created a three-dimensional and multi-faceted female lead in an age of carbon copy female roles as the “romantic interest”.

Our last film has four female directors presenting four short films in a horror anthology. However, not all of the films are straight-forward in their presentation of horror: all featuring female leads, these shorts uniquely explore themes of motherhood and femininity. One of them is Annie Clark, better known as St. Vincent, trying her hand at black comedy in her directorial debut, “The Birthday Party”.