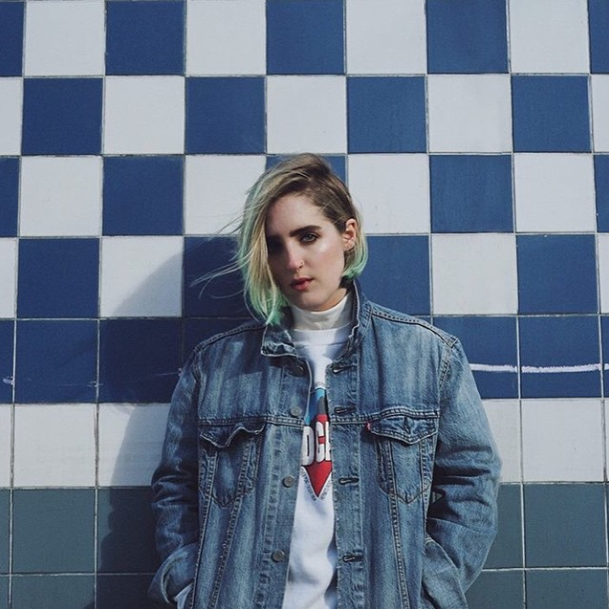 FELL IN LOVE WITH A SOUND: SHURA

It doesn’t happen often, but when it pops up it’s even heavier: The feeling of having dozens of little butterflies vividly flying around in your stomach when discovering a great new artist. And with Shura it was love at first hearing so to speak. Somewhere between mellow R’n’B, Synthpop and danceable New Wave the London based musician creates a unique sound with emotional lyrics. Since her early teenage years the half Russian woman is already making music. With 13 she picked up a guitar and started playing. As she never wanted a teacher she invented her own way of playing instead – and succeeded! Nowadays she’s producing her songs in the same way. She’s pressing buttons and waits for the result. And were completely amazed by this attitude.