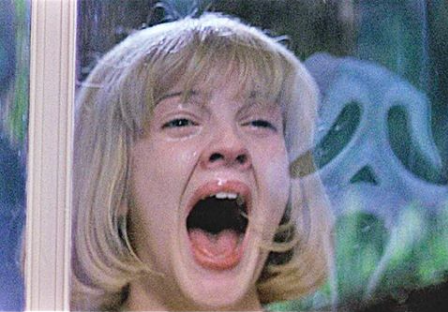 While in its early stages, with no cast announced yet, it has been confirmed that Barrymore’s production company, Flower Films, is executive producing, while the pilot episode is written by Jill Blotevogel, whose resumé includes showrunning for Scream, and writing for the adaptation of The Dead Zone by Stephen King.

From the description of the show given by Deadline, it seems that Black Rose will be less of a full on slasher or scary satire, and more of a psychological horror. We’re sure that Barrymore, whose career has dipped into the horror genre on a number of occasions, will have something to add to the project.