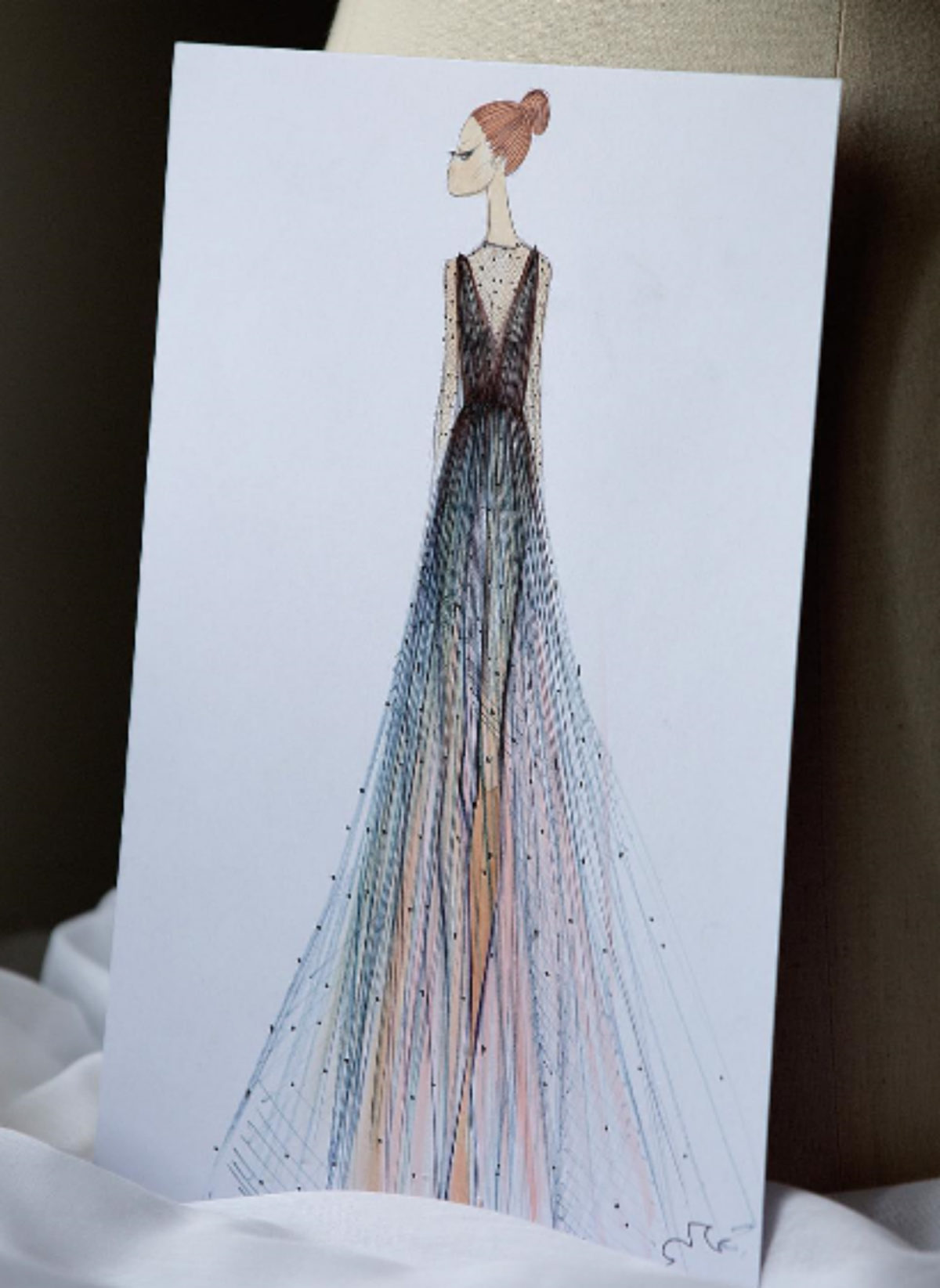 DIOR WILL STAGE A RECORD-BREAKING 70th ANNIVERSARY RETROSPECTIVE IN PARIS

Christian Dior is, long after his death, still one of the biggest names in fashion. Not just because his brand managed to survive decades after the designer’s passing, but also because Monsieur Dior’s legacy as one the first couturiers of his time and craft lives on to the present day. In celebration of the iconic maison’s 70-year existence, Paris’ Les Arts Décoratifs is set to host what will be the biggest installation of its kind. The Christian Dior retrospective, titled “Christian Dior, Couturier du Rêve”, is set to open its doors Wednesday, July 5 through the beginning of next year, and will (according to WWD) feature over 300 haute couture gowns, plus photographs, sketches, illustrations, letters and advertising.

“For Paris, we had to push it to the limit and it’s beyond what we’ve done elsewhere on every level — in terms of the quantity of dresses and works of art. This is where it resonates the most.” Sidney Toledano, chairman and chief executive officer of Christian Dior Couture, explained. The 3,000 square meter (more than 32,000 square feet) exhibition is their “most ambitious to date.” For more info, head to lesartsdecoratifs.fr Image via Instagram.