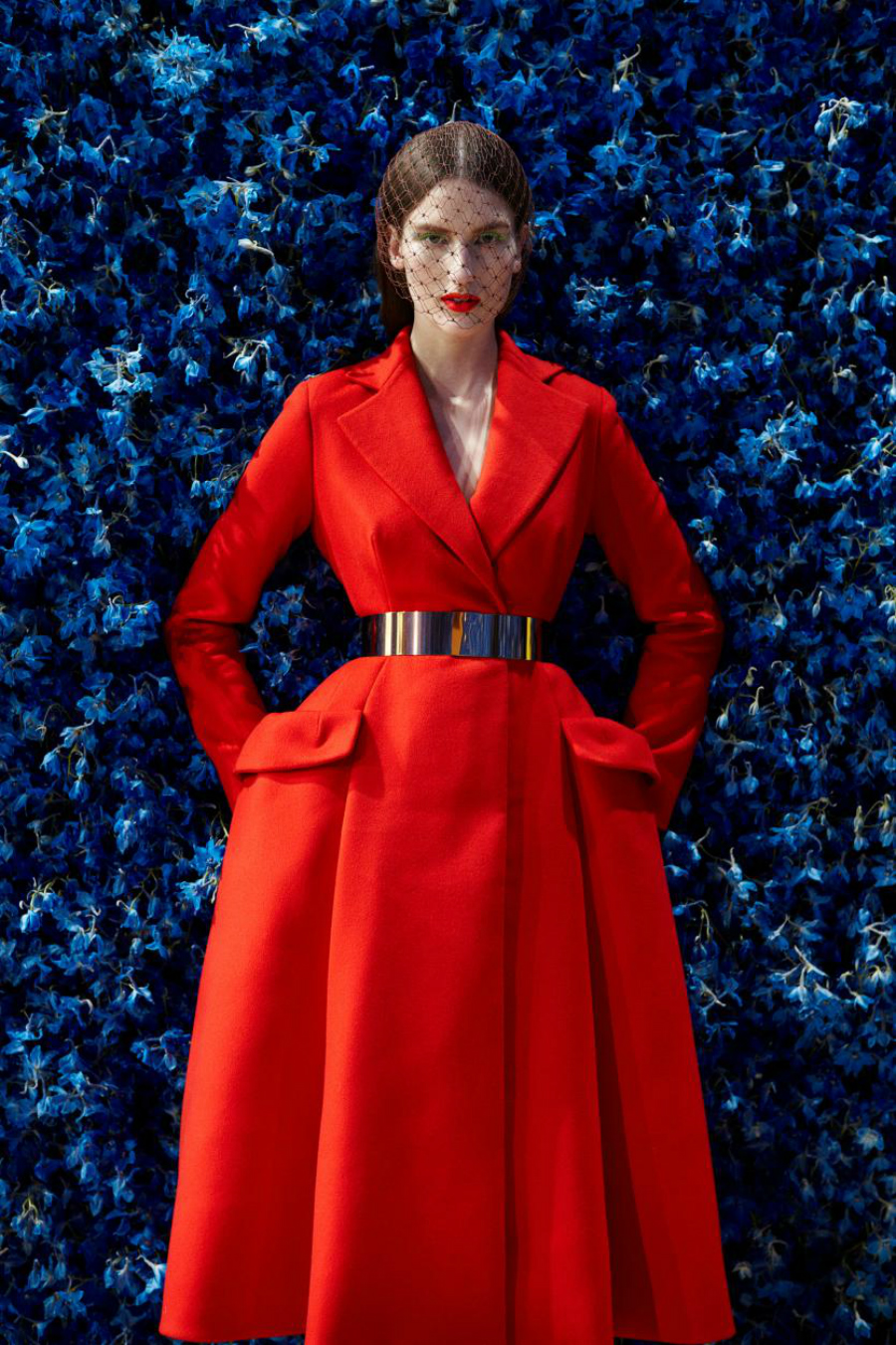 The House of Dior turns 70 this year. And to celebrate this milestone in the history of one of the world’s most prestigious couture houses, the National Gallery of Victoria in Melbourne, Australia is putting on an exhibition: “The House of Dior: Seventy Years of Haute Couture.”

The collaboration between the NGV and the House of Dior and includes a display of more than 140 garments designed by Christian Dior Couture between 1947 and 2017. Meanwhile, the exhibition explores the story of the House of Dior through a series of themes, featuring works by the seven designers who have played key roles in shaping Dior’s identity: Christian Dior, Yves Saint Laurent, Marc Bohan, Gianfranco Ferré, John Galliano, Raf Simons, and Maria Grazia Chiuri.

As Dior’s Spring / Summer 2018 show, the third ready-to-wear offering by Maria Grazia Chiuri as Creative Director, took place just yesterday and in celebration of the launch of the exhibition, we’ve curated a list of some of the House of Dior’s most important moments.

The founding of the House of Dior: The birth of the New Look
Having learnt how to draw, and after working for various fashion houses such as Robert Piguet before being called up for service during WWII, Christian Dior decided to establish his own fashion house. Invitations to the first presentation on 12th February 1947 were highly coveted. Launching what would become known as the “New Look,” Dior’s voluminous silhouettes and long skirts were a rebellion against the economy of fabric that dictated styles during the War.

Dior’s death and the domination of the House of Dior
By the time that Christian Dior died of a heart attack in 1957, just ten years after the House was founded, the House of Dior was already producing fifty percent of French haute couture exports. Dior had outposts in the USA and Australia, and had officially conquered the world. Later that year, another fashion icon, the young Yves Saint Laurent, was appointed Creative Director, ushering in a new era for the label.

The Galliano Years
The fifth Creative Director at Dior, John Galliano was appointed in 1996, going on to define the label in the first decade of the new millennium. Creating a reputation for the brand as dramatic, theatrical and postmodern, Galliano was also highly technical. Demonstrative of the way in which each Creative Director has made their own interpretation of Dior’s original legacy, Galliano looked to Dior’s designs while making them very much his own. He was dismissed in disgrace after a drunken anti-Semitic rant in the streets of Paris in 2011.

Raf Simons and Dior and I
When Belgian designer Raf Simons took the helm of the house in 2012 after Galliano’s dismissal, he had just eight weeks to put together his first haute couture collection. Under intense scrutiny, Simons looked to the Dior archives, pairing iconic shapes with his own personal inspirations. The whole process, tears, last-minute changes and all, was documented in Frédéric Tcheng’s 2014 documentary film, Dior and I. After just seven couture collections (as opposed to the tens produced by previous Creative Directors), Simons moved on in 2015.

Maria Grazia Chiuri
Previously at the House of Valentino, Maria Grazia Chiuri was appointed Creative Director in 2016: the first woman at the house’s helm in its nearly 70-year history. Since her first couture collection at the beginning of 2017, she has steered Dior in a more streetwear-inspired direction, once again putting her own personal spin on the shapes and cuts that have become quintessentially Dior.

The House of Dior: Seventy years of Haute Couture at the National Gallery of Victoria runs from 27th August – 7th November 2017.