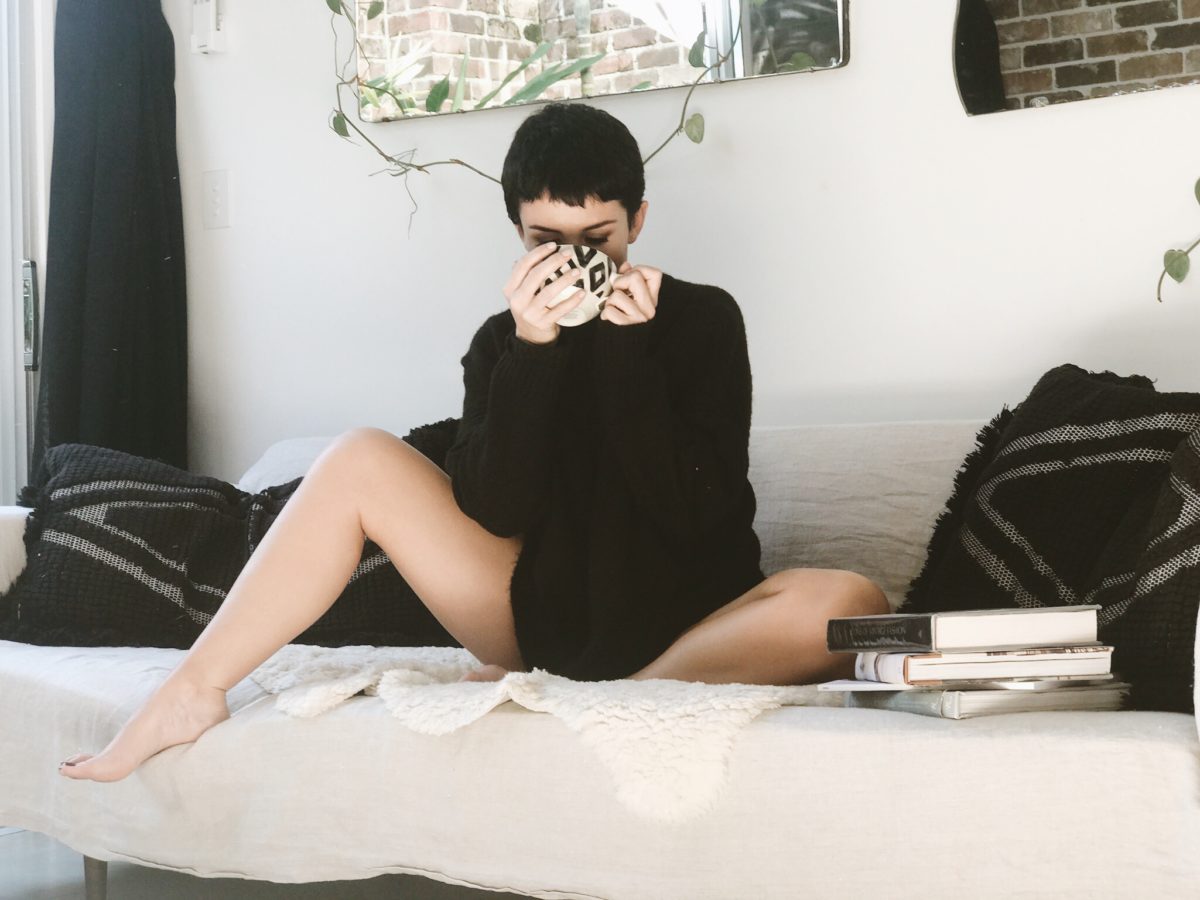 WOMEN ON HOW THEY CONTRACEPT

Earlier this year it was scientifically confirmed that no, the majority of women aren’t crazy emotional and erratic for no reason and yes, your contraception can really fuck with your head. Thanks to the study done by the Karolinska Instutet in Stockholm, finally women’s cries of depression, anxiety, panic attacks, and lack of general well being since the introduction of the birth control pill in 1960 are “statistically” justified.

Whether it’s complaints of low libido, weight gain, mood swings or depression, most women will have horror stories revolving around contraception. Zine creator and creative director Elinor Christie and her graphic designer sister Sophie Rawlingson, took the taboo conversation of contraception and created “The Peach Diaries,” a zine that explores and documents women’s experiences on different forms of contraception.

“I thought that the pill was this magical no-risk, symptom free, miracle that would allow me to enjoy sex risk-free from pregnancy,” says Sophie. “When we started using contraception the symptoms weren’t so apparent because we already were facing hormonal changes at that age,” explains Ellie. “Starting The Peach Diaries allowed us to speak to people about the long term effects birth control was having on their adult life.”

After speaking with their friends about their own experiences with birth control, Ellie and Sophie did a shout out asking for contributions and created a positive outlet for women to feel comfortable expressing their stories and not alone in their discomfort with contraception.

For Sophie, the most eye opening common trait of all the contraception horror stories was the amount of issues mentioning doctors judging women for having multiple sexual partners or asking for alternative birth control methods. “I think that all the stories inside the zine are equally shocking and relatable,” says Sophie. “But this quote from one of our contributors, Hannah, is interesting: ‘After an invasive procedure to get it (the copper coil) in and four months of bleeding and pain I was judged for asking to get it out and wasting NHS money.’”

The Peach Diaries aims to normalise speaking about contraception, bringing the conversation out from the confines of WebMD forums and into society. “It’s really important for boys or partners to read about because these are really difficult times for women; their sex drive diminishes; their confidence is low and they don’t feel themselves,” explains Ellie.

Leading sexologist Juliet Allen explains the lack of education surrounding contraception is a major issue when it comes to finding the right methods for each individual. “I educate my 11 year old for God’s sake, all women and men need to be educated about contraception from a young age,” says Juliet. “We need to make it a normal and healthy thing to talk about in schools and as parents, that way the youth can feel empowered to make the right choices for themselves when they become sexually active.”

Juliet advises that women test out different contraceptives to see which best suits them as everyone’s bodies react differently to hormones. “In my early twenties I was on the pill but it really fucked with my cycle and when I went off it I didn’t get my period for 12 months,” says Juliet. “The more research I’ve done I just don’t agree with it, condoms are easy and effective.”

New apps such as Clue and Natural Cycles are allowing women a natural method to monitor their cycle and keep in tune with when they are most fertile, cutting out the need for hormonal contraceptives. “My next step is to test out Natural Cycles, it takes your temperature each morning to test your fertility and ovulation levels,” says Ellie. Juliet also endorses the natural monitoring method, but cautions women on the effectiveness of it. “I am also very in tune with my own cycle, I know exactly where I am at each day and listen to the messages that my womb give me about my body, my emotions and my fertility,” says Juliet. “I actually love this method of contraception, however it’s not 100% effective so I would only use this if I was in a relationship with a man who I would be happy to have babies with.”