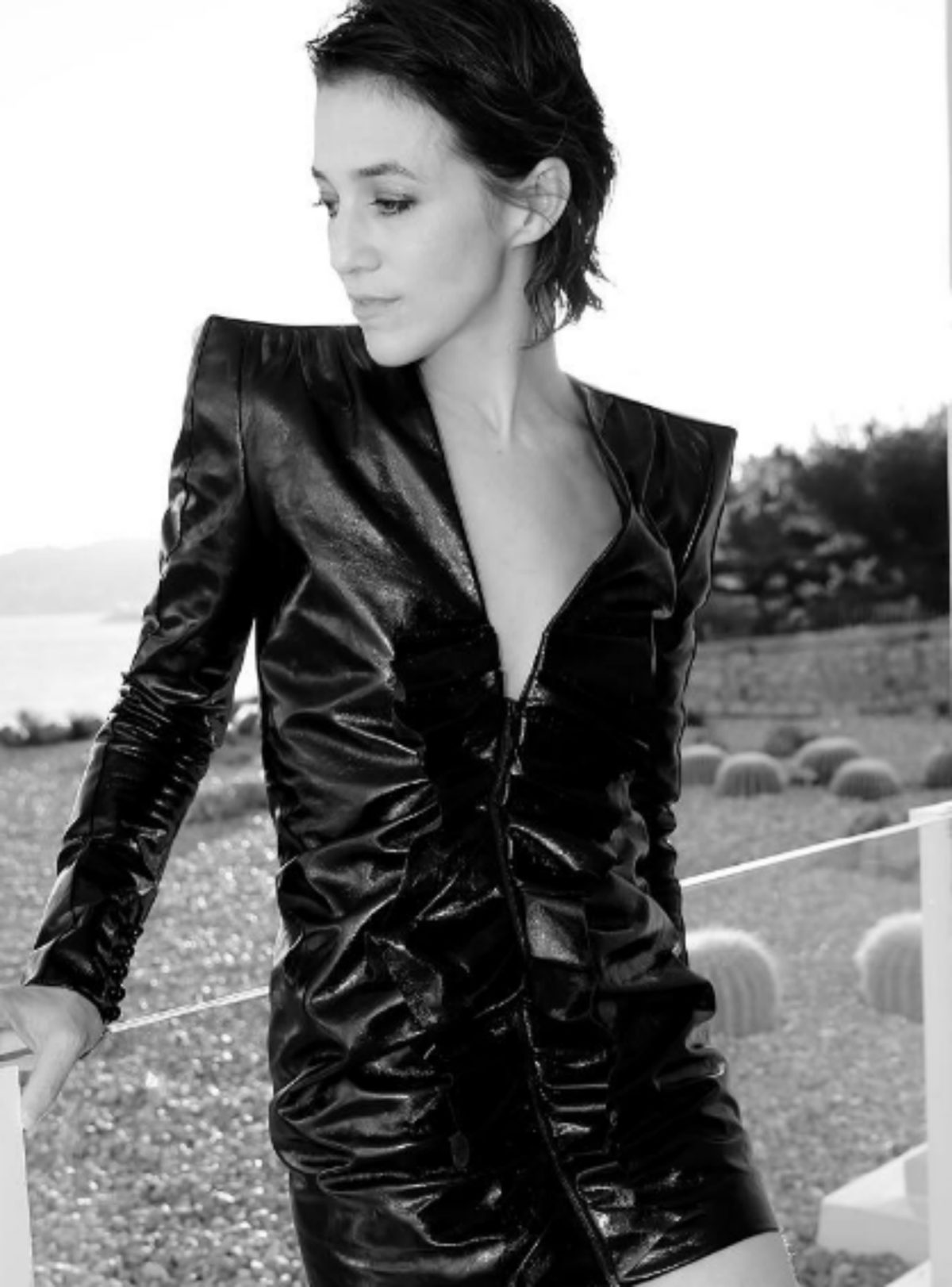 Fragility and strength merged into one woman, one dress, one video: Charlotte Gainsbourg appears as a strong and independent woman in the new video of Saint Laurent’s preview for the Fall 2017 collection. Wearing a shiny, black, one shoulder dress, which is a brave choice given the very fairy-like and frail Gainsbourg-appeal. Wielding the large baguette bag as a weapon, she lights the way in the short video on heelless, sharp-looking shoes, her valiant steps perfectly balanced with the bass of the music in the background.

The synthesis of Saint Laurent and the Gainsbourg women stands in a divine tradition when thinking of last year’s campaign by Hedi Slimane starring her mother Jane Birkin in Yves Saint Laurent’s iconic Le Smoking jacket. Mother and daughter also appeared at Anthony Vaccarello’s debut show for the famed French fashion maison. Now, the house is landing a coop with this short masterpiece directed by Nathalie Canguilhem, showing the breathtaking Charlotte Gainsbourg in an eccentric and powerful role.