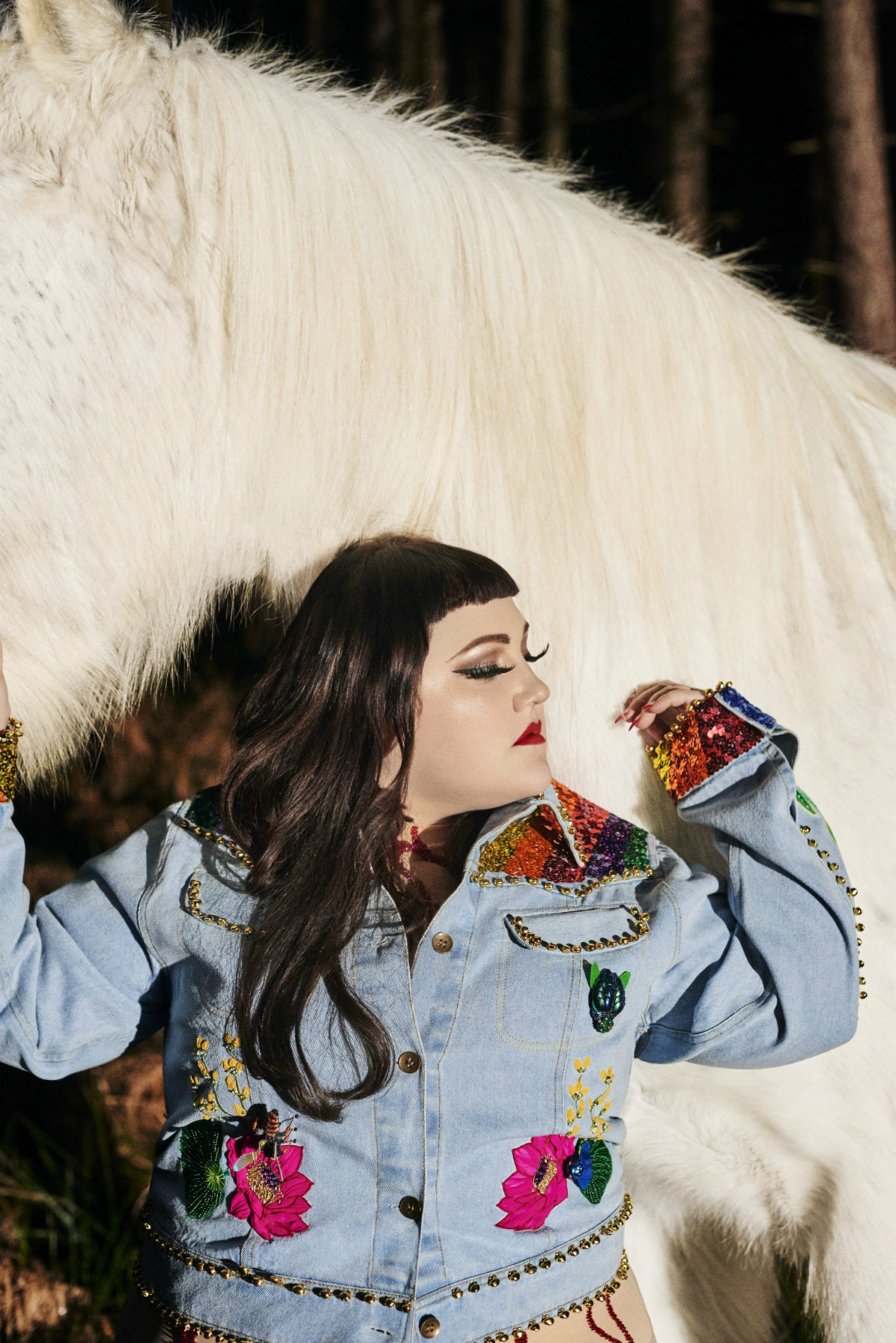 Beth Ditto, former frontwoman of band Gossip, has officially returned to music. After releasing her first solo project, a self-titled four-track EP way back in 2011, she has taken some what of a break from the industry. But now she’s back better than ever with a brand new single (“Fire”), an accompanying video PLUS announcements concerning her upcoming debut album.

Eventhough Beth has been rather absent from the music scene, she has kept very busy these last couple of years: Whether it was being a muse to the likes of Karl Lagerfeld, Marc Jacobs or Jean Paul Gaultier or launching her very own, VOGUE-approved plus-size clothing line. Beth Ditto is (still) a force to be reckoned and we cannot wait for her first full-length to drop this summer! Stay tuned, guys, Beth is back!