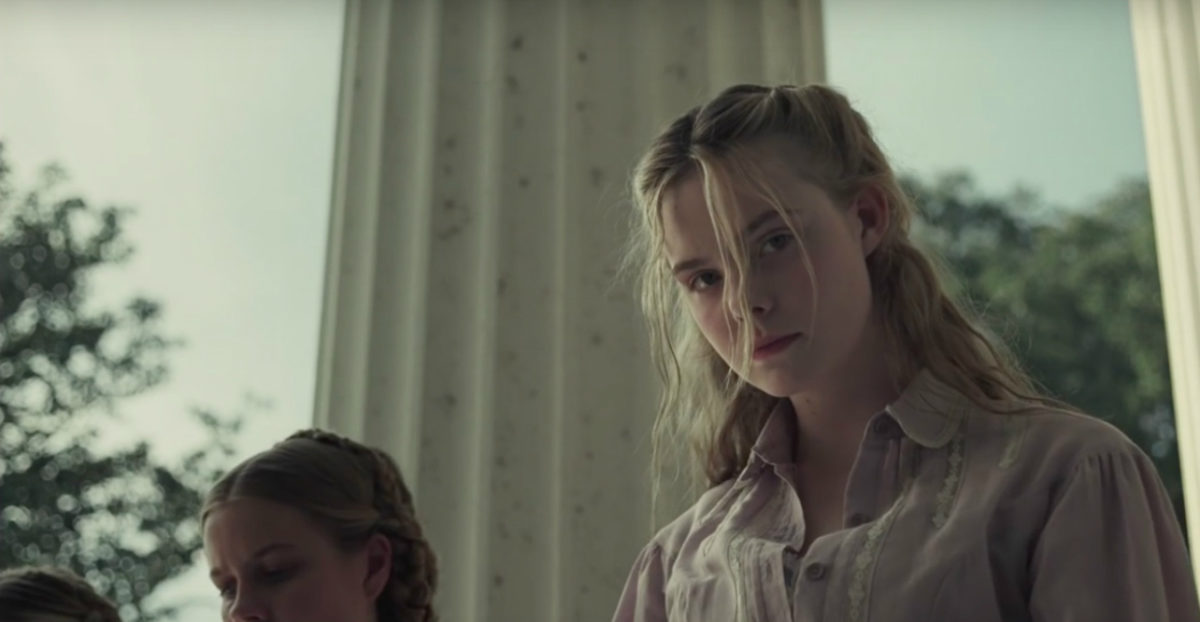 With right about everybody of the film and fashion sphere setting sails for Cannes right now, it’s time to once again get lost in the mesmerizing laissez-faire of the French Riviera – if only from afar, by examining all the going ons of the cities famous film festival, to be held for the 70th time this year. Besides a high-profile jury, featuring the likes of Jessica Chastain, Will Smith, Paolo Sorrentino, or jury-president Pedro Almodovar, a Spanish director, and the even more celebrity heavy red carpet, what of course gets us the most excited about the upcoming 10 days for sure is the festival’s selection of films competing  this year – we picked our top 5 films below.

It’s been some years since Sofia Coppola’s last feature film “The Bling Ring”, following a gang of California teens robbing celebrity homes, but now the famed director is back with the Clint Eastwood remake “The Beguiled”, consisting of an impressive cast – Colin Farrell, Nicole Kidman, Kristen Dunst, Elle Fanning – and an equally hard hitting interpretation: Coppola told the story of a civil war soldier finding refuge in a boarding school from the point of view of the women taking him in.

With all of pop-culture being in high anticipation for the Twin Peaks remake right now, the screening of the first two episodes of David Lynch’s cult series at Cannes sure will gain quite the attention. And why shouldn’t it: After over 25 years where we couldn’t see the treetops of the weird but wonderful small town or hear Agent Cooper rave over coffee, it’s finally time to revisit all our favourite spooky spots again.

An intersection between reality and just the right glimpse of fantasy, “Wonderstruck”, the newest full feature length by director Todd Haynes, is just what we expect from a Cannes film. Starring Julianne Moore and Michelle Williams, the film follows the story of two deaf girls meeting again and again throughout their lives and the connections they made.

Robert Pattinson as a bank robber trying to get his brother out of jail while on a constant run from his enemies sure sounds like a good time – at least for the viewers. Directed by Josh and Benny Safdie, a brother and director duo, the film may only follow the course of one night – but one that promises to be rather impactful and event heavy.

Netflix is taking Cannes this year, with its feature film “Okja” – but that didn’t get praise by everybody. With Netflix’s plans for releasing the movie on June 28th to stream online, showing in the context of a cinema-centred film festival got the streaming site quite the backlash – and even made the festival announce that all competing films must be also shown in French cinemas from now on. Still, with Tilda Swinton, Jake Gyllenhall, and a furious pet on board, “Okja” promises to be quite the spectacle.