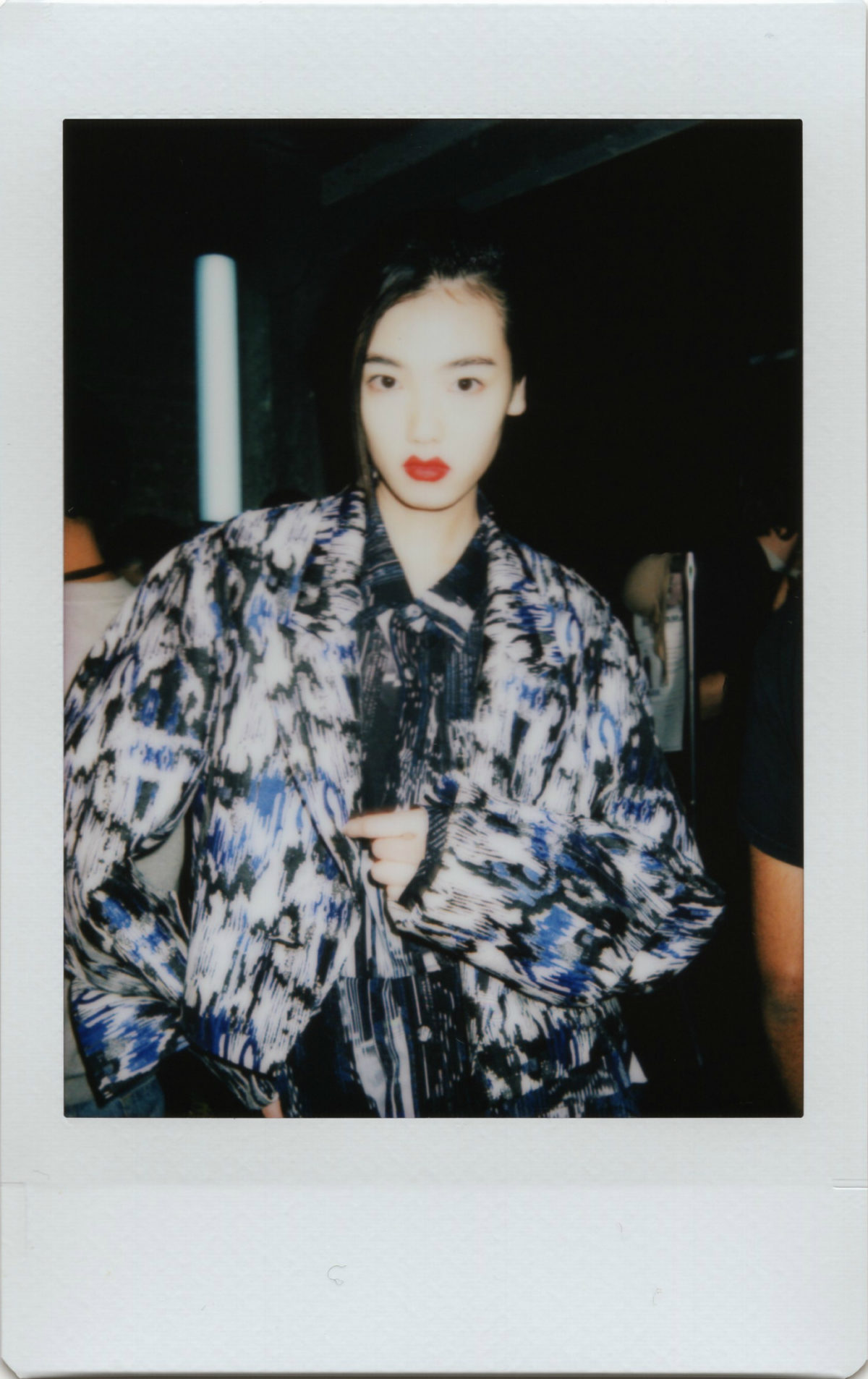 MEET THE ALL ASIAN CAST OF MASHAMA SS18

Looking back to her Chinese roots and her second base away from Paris in Shanghai, designer Masha Ma with her namesake decided to pay tribute to her roots by casting an all Asian set of models for her SS18 show during Paris Fashion Week. Describing the overall theme of the show as “Cyber and cinematic”, Ma, who studied at Central Saint Martins and interned at Alexander McQueen before launching her own brand in 2008, mixed her men’s tailoring roots with not just a set of clashing fabrics but equally captivating faces – join us as we met the cast backstage at the Mashama SS18 offering.