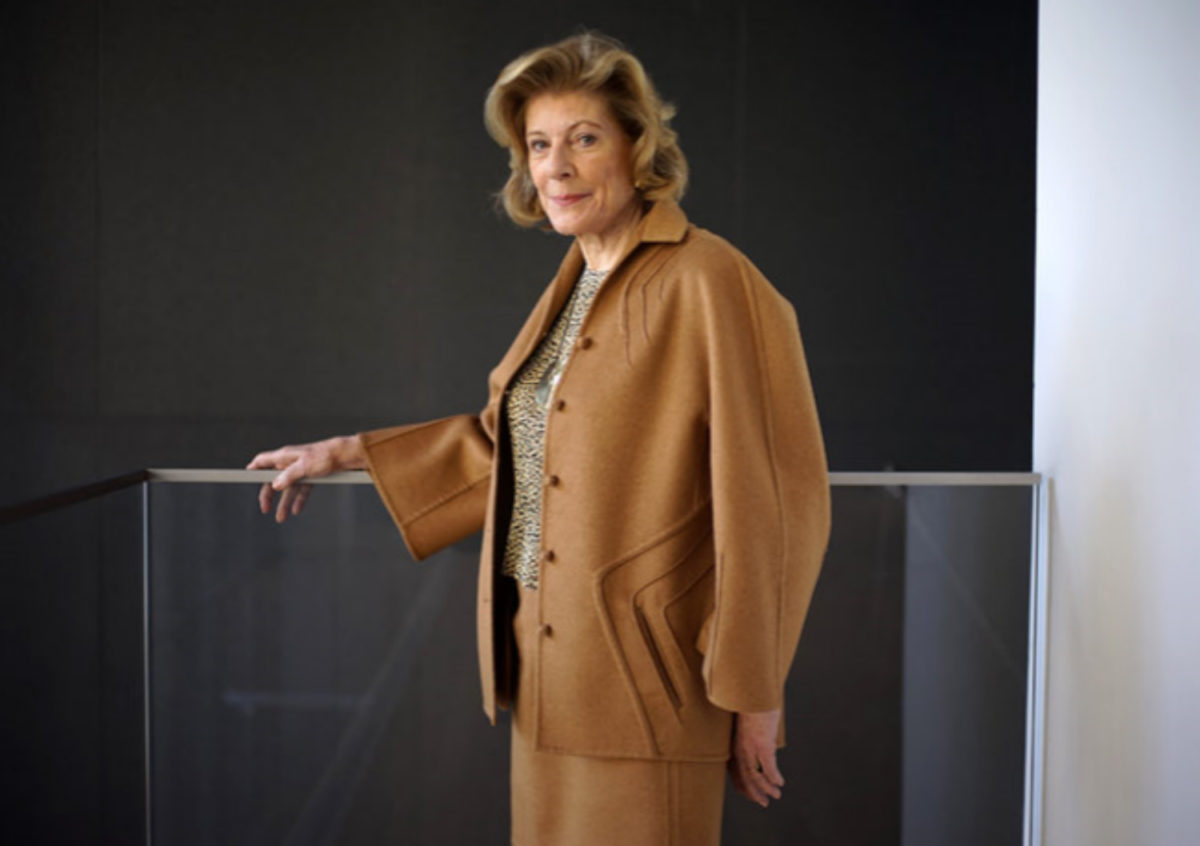 AGNES GUND SELLS HER LICHTENSTEIN FOR 150 MILLION, AND IT’S FOR A GOOD CAUSE!

However, the 78-year old is not doing this for financial growth, but for a good cause. Gund is donating two thirds of the 150 Million Dollar-proceeds to the Art for Justice Fund, a new charity-organisation that, according to The New York Times, will “seek to safely reduce jail and prison populations across the country and to strengthen education and employment opportunities for former inmates”. “This is one thing I can do before I die”, Gund said in an interview. “This is what I need to do.”

We applaud this woman’s generosity, hope to see others follow suite and nothing but success for the Art for Justice Fund.

Images via The New York Times.